A CULTURE CRUISE IN KYRGYZSTAN 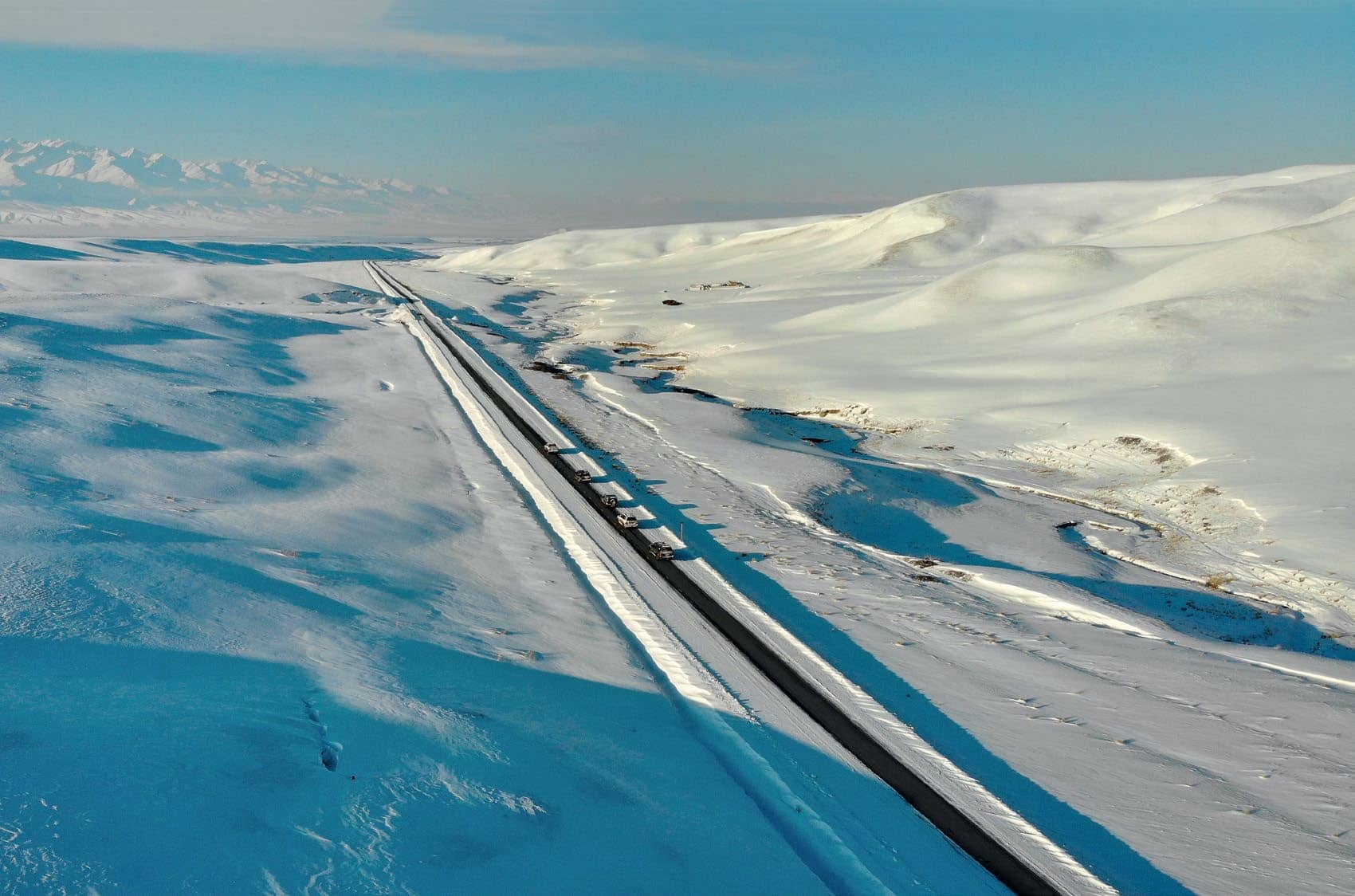 SANTOSH OJHA
KATYA HAD COVERED THE dastarqon with goodies—an assortment of breads, preserves, fruits, cookies, juices, and Kyrgyz snacks. With her forehead covered by a jooluk (scarf), the frail and diminutive Kyrgyz hostess was waiting with her husband Murat at the gate of her guesthouse. We had driven around 200 kilometres from Bishkek, the capital of Kyrgyzstan, on the first day of our 1,500-kilometre self-drive trip across the country. We had crossed the Too Ashuu pass, the semi-frozen River Kekemeren, and entered Kyzyl-Oi village. Katya’s guesthouse was our halt for the night. We were to occupy three tiny rooms, some of us taking up cots and others sprawled on mattresses on the floor. We would share the space with a massive dining table, a toilet, and a coal-fired oven, which would keep us warm even when the temperature outside touched –4°C.

Our team of 14 was led by a taciturn local guide, Azamat Chiketaev, and the two partners of Wander Beyond Boundaries, Nidhi Salgame—a steely 40-year-old woman who was the first Indian to drive solo to the ‘Pole of Cold’ (the coldest inhabited place on Earth in Siberia)—and the affable Colonel (retd.) Satty Malik. 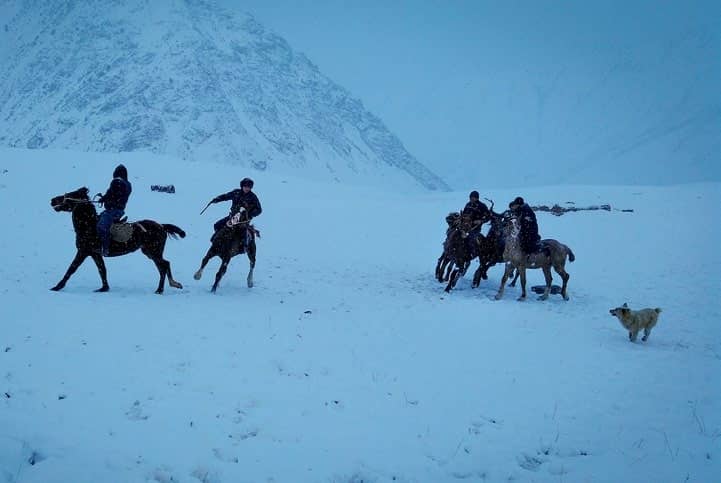 After gorging on Katya’s snack platter, we walked up to a nearby ‘stadium’ located on a snowy plateau to witness a game of kok boru, the Kyrgyz name for dead goat polo played by Central Asia’s nomadic tribes for millennia. The teams were awaiting us when we huffed and puffed our way up. Also present was an excited group of spectators, many seated on their horses. The players—four per team—gathered on one side of the central line as the referee rode up to the other and dropped the beheaded carcass of a goat. Seconds later, there was a melee of horsemen jostling to pick up the goat, bending down from their saddles at impossible angles to grab the goat. Even the horses were trained to block each other. Finally, a player clad in a red shirt grabbed the cadaver, wedged it between his right thigh and the side of his horse, and galloped to the opposition’s goal post, his opponents in hot pursuit all the while. The thrilled spectators cheered and screamed out advice from the sidelines. The red-shirt reached the tai-kazan (a shallow well serving as a goal post) of the opposing team and attempted to drop the goat into it, with his opponents breathing down his neck. The crowd went ballistic. There was a collective cry of dismay when the lobbed carcass missed the goal! 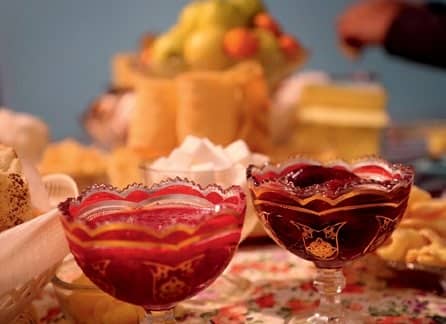 The snowfall had thickened by now, but the players were just warming up. What followed was a 40-minute-long frenetic display of skill, strength, stealth, and stamina as the men and beasts battled to score goals.