A CITY IN ITS PRIME 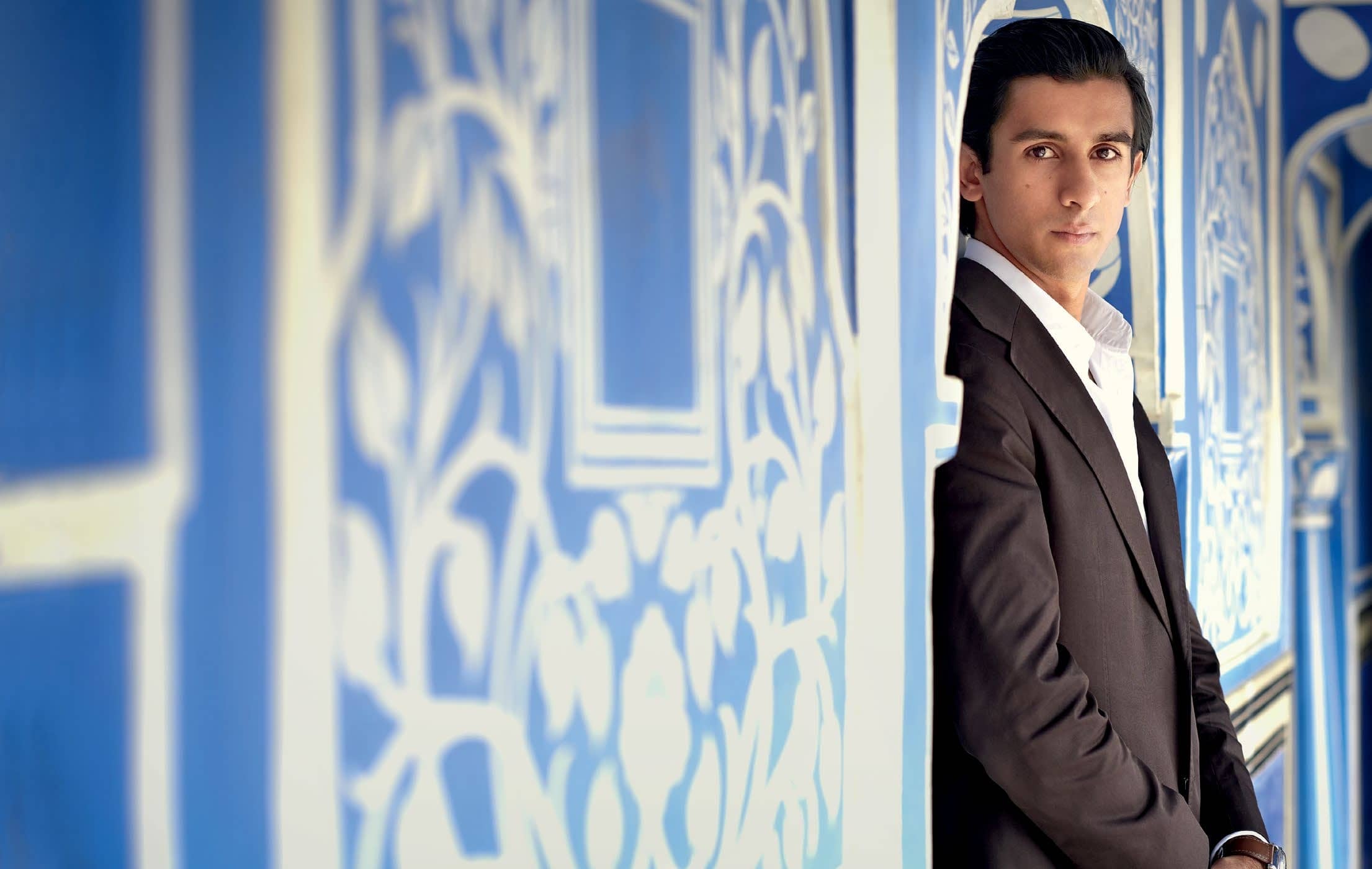 THE YEAR 2019 SAW THE OLD WALLED CITY OF JAIPUR EARN THE TITLE OF A UNESCO WORLD HERITAGE CITY. WE DIDN’T NEED ANY MORE CONVINCING TO START THE NEW YEAR WITH A LENS ON THE REGAL DESTINATION AND ITS ROYAL FAMILY.

This may partly be due to my impressions of the city from my first visit over five years ago. Every time I have revisited Jaipur since, new elements have snuck into the image like previously lost pieces of a jigsaw puzzle. A view of the sunrise from atop the Nahargarh Fort, the sweeping promenade along Jal Mahal, the folk music in the corridors of Amer Fort, the picturesque Diggi Palace, the myriad colours of Bapu Bazaar, the hot kachoris near Raj Mandir—it’s a mishmash of sights and sounds and smells found nowhere else in India, or the world. The last two visits have firmly established City Palace, Jaipur in this forever evolving picture—and rightly so. The palace is the heart of Jaipur, one that has been beating since the 1720s. 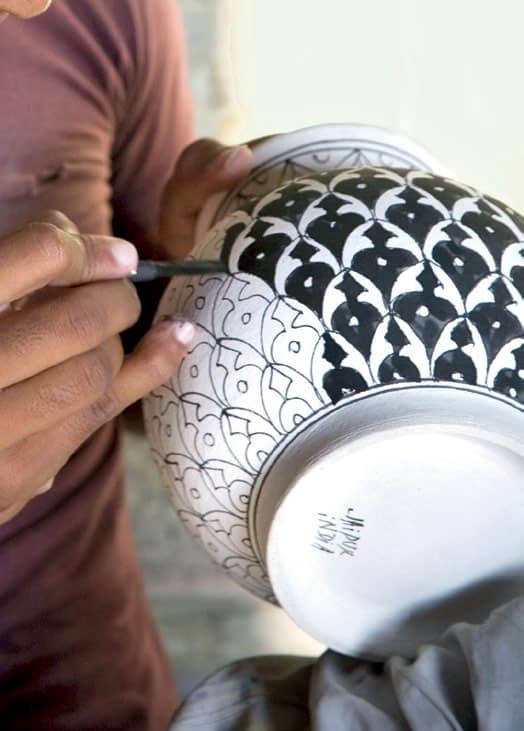 I spy peacocks and pigeons tiptoeing in the royal gardens of the City Palace. We last shot here in 2018, with the charming Maharaja Sawai Padmanabh Singh posing in the historic sections of the palace. A little over a year later, the 21-year-old king is much more at ease as he welcomes us into his childhood home. In fact, life inside the private section of the City Palace is more casual than you’d imagine it to be. Guarding the khaasa gate of the private section for 34 years now, Rampal has been around since the time of Sawai Bhawani Singh, the last official Maharaja of Jaipur. With broad shoulders and a humble smile hiding under his big moustache, he tells me that he admires the youthful spontaneity of his new king. In a passing conversation about the changing times, he also regales me with tales of personalities like the late Princess Diana and Bollywood actor Amitabh Bachchan, who have stayed in the palace. “I wouldn’t have met the people I have if it wasn’t for this job,” he says, with evident pride.