8 Changes That Will Shake Up Your Travel Experience 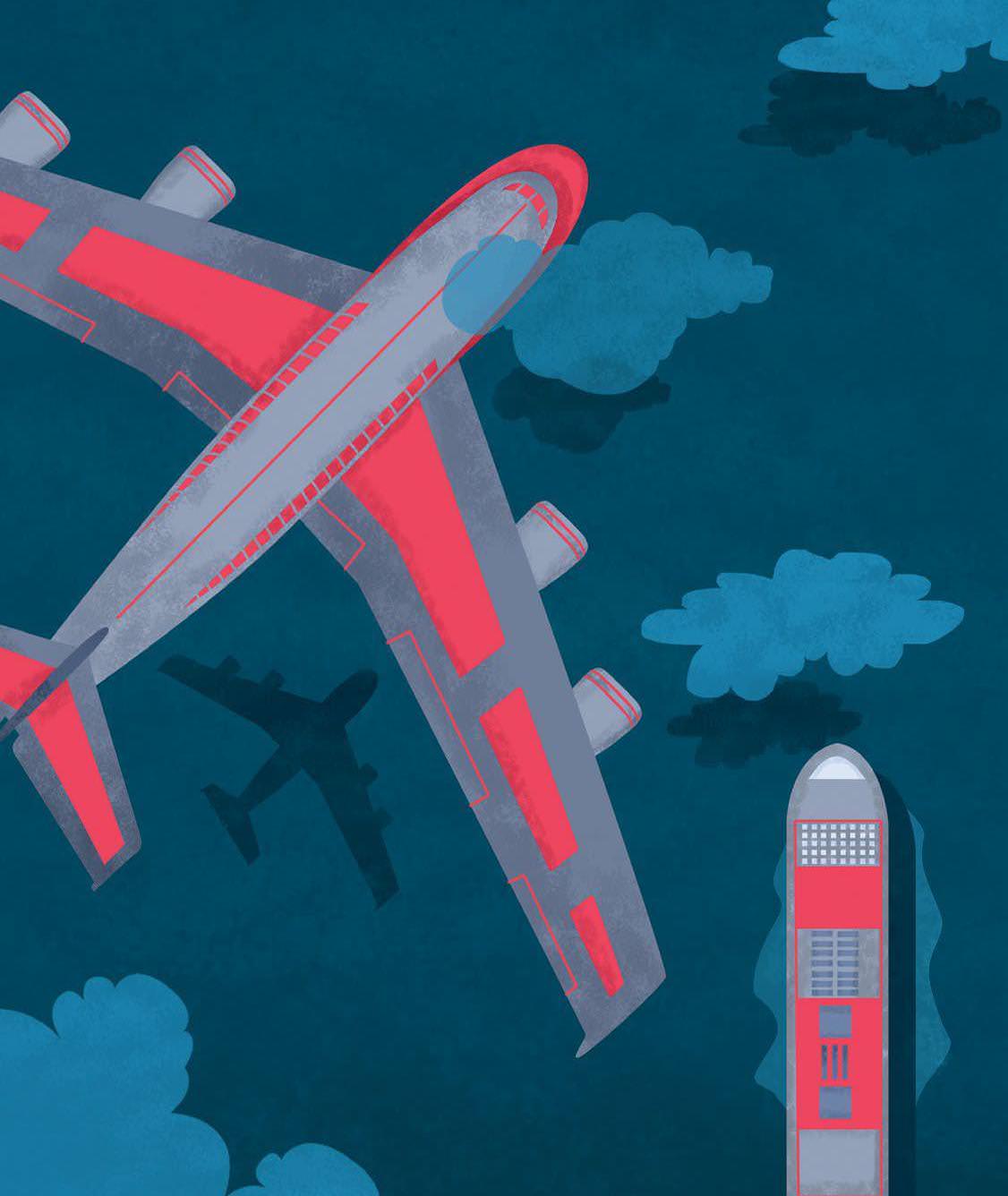 In 2016, new companies, products, and trends will alter the way we fly, drive, and stay - mostly for the better. Here are eight ways your travel experience is about to get shaken up.

1. IN AIRLINES, SMALL WILL BE THE NEW BIG.

Sometimes it seems like airline news is all about large carriers merging into even larger ones. But the next couple of years will be about the rise of niche airlines—new regional networks, commuter carriers, and even flying clubs. Their main focus is on business travellers, but vacationers who live far from the huge hubs can benefit, too. In the US, expect airline service to come back to cities that have lost it, and the introduction of new commercial flights between some locations for the first time, says Henry Harteveldt, founder of the travel advisory firm Atmosphere Research Group. Last April, OneJet (onejet.com) began taking on medium-size cities in the Midwest and South, with direct routes from Indianapolis to Nashville, Milwaukee, Pittsburgh, and Memphis, on Hawker 400 jets that seat seven passengers. A one-way Pittsburgh-to-Minneapolis flight went for around US$300 in November; for that price, the company brags, you get to board as little as five minutes before departure. In autumn, 15-year-old Tradewind Aviation (flytradewind.com), whose business is built on shuttles in the Northeast, launched new schedules from Westchester, New York, to Boston and Stowe, Vermont. Newcomer Beacon (flybeacon.com) zips between Westchester and Boston, too; members can fly as much as they want for US$1,750 a month. And there’s Glo Airlines (flyglo. com), which at press time planned to start serving Southeastern cities in November, flying between New Orleans and Little Rock, Memphis, and Shreveport, Louisiana. 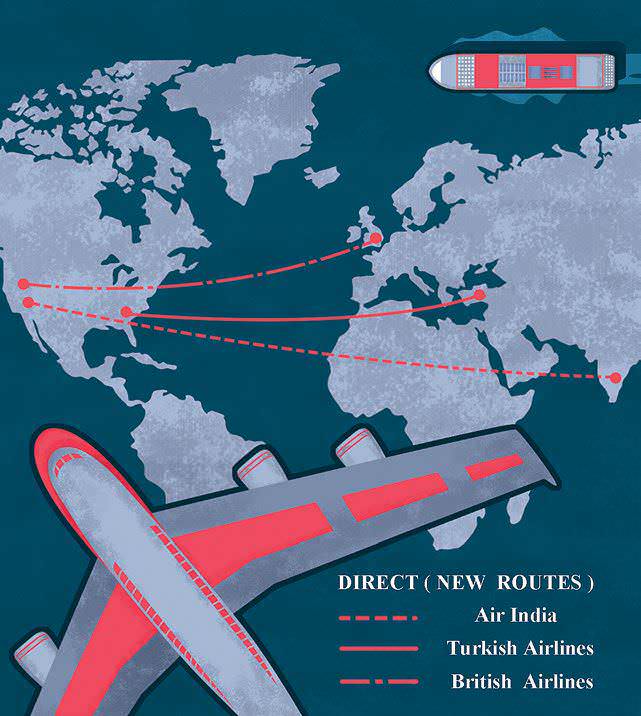 2. UPGRADES WILL OPEN UP.

3. YOU’LL GET TO NEW DESTINATIONS DIRECT.

Big new planes like the Airbus A350 and A380 and Boeing’s Dreamliner are allowing carriers to explore their long-haul possibilities. “Assuming we have no new geopolitical crises,” Harteveldt says, “you’ll probably see a lot of new routes introduced in 2016.”