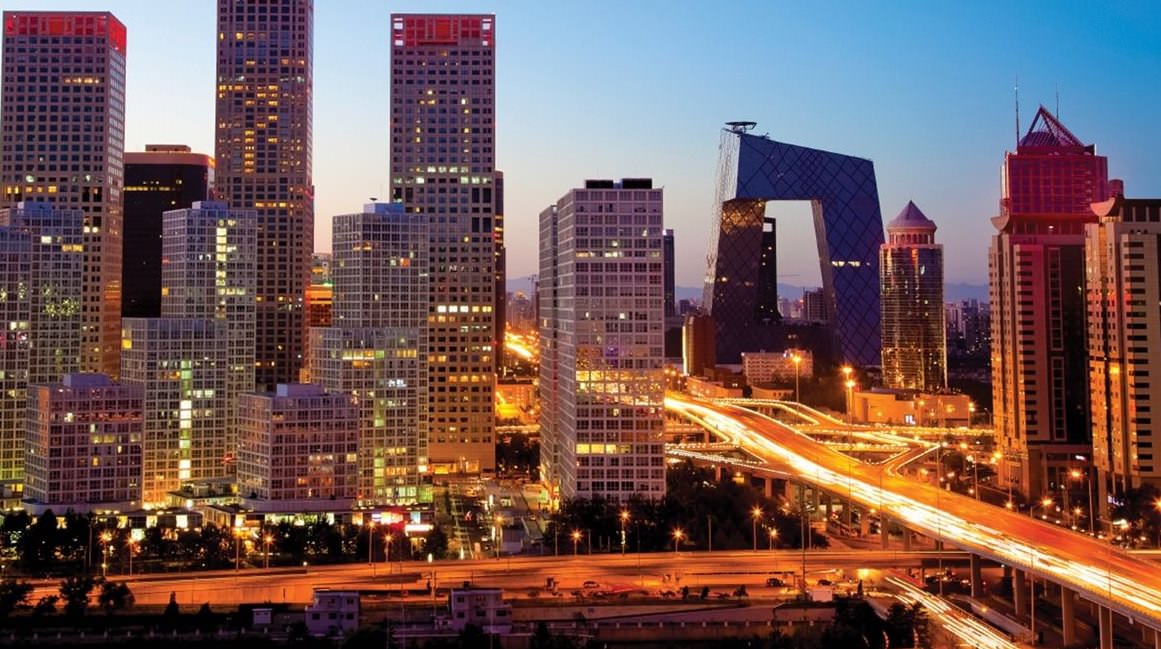 Does the idea of intermingling with lost pages of history intrigue you?

A choicest core of commerce, Beijing is deeply interspersed in history and has been the Chinese capital ever since Yuan dynasty! The Asian cradle of cultural inheritance is enriched with gems like the Temple of Heaven, the Palace Museum and the Great Wall, luring sightseers from far and beyond.

This global power city represents one of the planet's leading hubs for politics, education, economy and business, innovation, technology, architecture and diplomacy. Beijing is also the political and cultural nucleus, apart from flaunting an interesting repertoire of famous historical sites!

Formerly romanised as 'Peking', the capital of the People's Republic of China is the second largest Chinese city in terms of urban populace, following Shanghai close at its heels. A leading meetings research conveys that China is taking smart strides in the sphere of MICE (meetings, incentives, conferences and exhibitions) industry with an estimated value of $150 billion in 2018, spearheaded by smart cities like Beijing and Shanghai. The capital city's meetings, incentives, conferences and exhibitions industry has boomed in the past decade, thanks to support from local government and constant exploration of new approaches and directions by leading industry players.

A premiere meetings venue of the Chinese capital, the Beijing International Convention Center lies in close proximity to the Bird's Nest and Beijing Olympics. It offers flexible and customisable spaces ensuring event organisers have complete control of their events! An exclusive feature of this meeting nerve centre is that it possesses interior walkways between the hotel and exhibition centre that brings the whole event under the same roof. Large exhibition spaces and multiple conference rooms are available here for hosting a variety of MICE events. 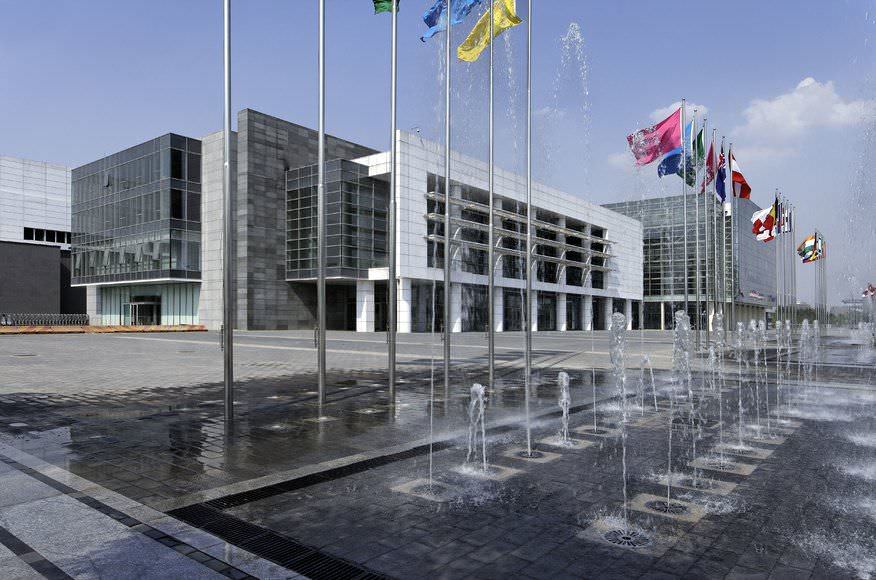 MORE STORIES FROM TRAVEL AND TOUR WORLDView All