Roars From The South 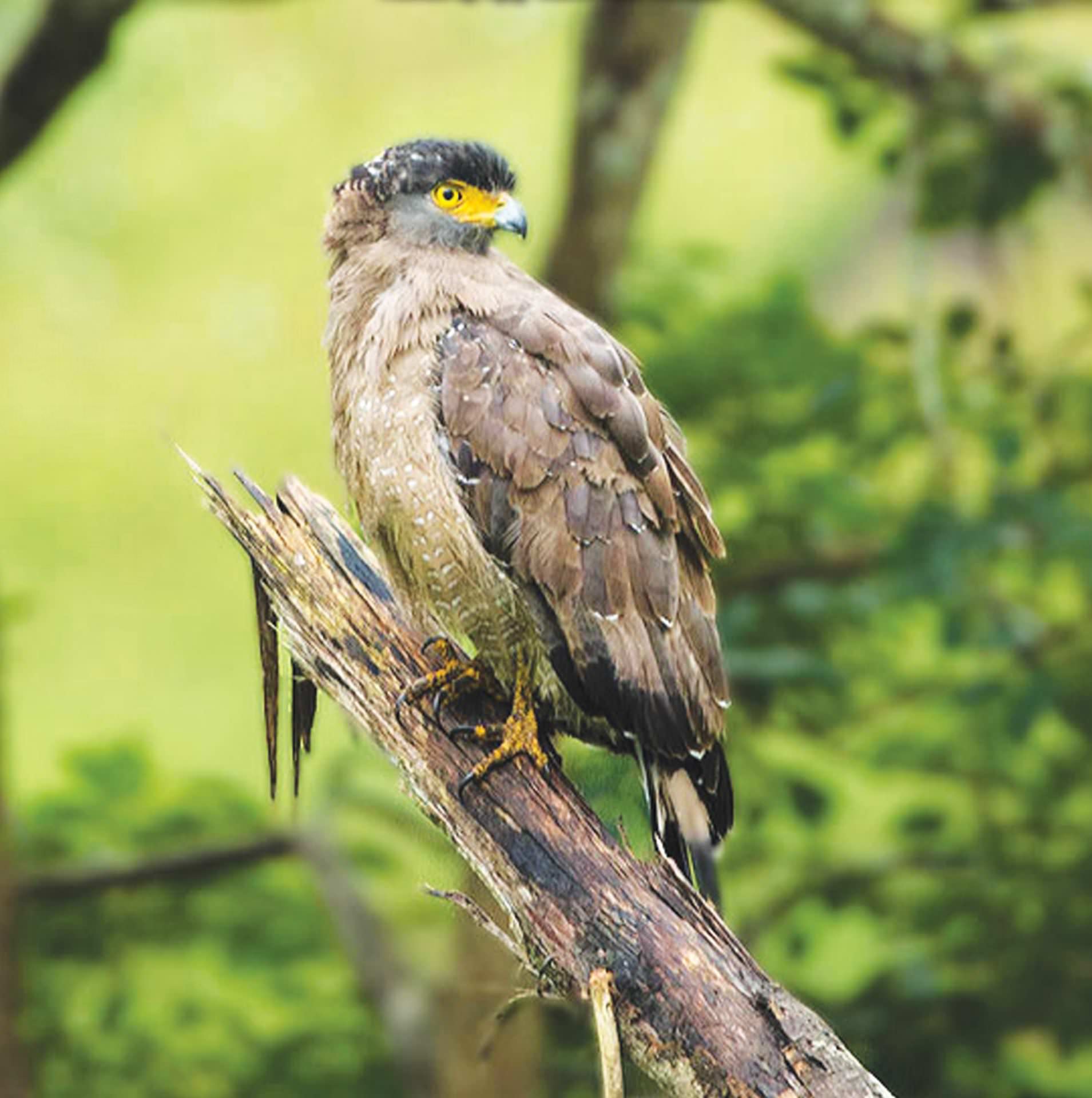 Huge elephants crossing your path, minding their own business, without even stealing a glance at you, is a common sighting at Bandipur.

Situated in Karnataka, Bandipur is home to a number of endangered native Indian species of wildlife, including the elusive tiger. It became Bandipur Tiger Reserve in 1974 under Project Tiger, as one of the first of the nine Project Tiger reserves in the country. It may be noted that the state of Karnataka is home to the largest population of tigers in India. Bandipur is located in Chamarajanagar district. It lies in an area where the Deccan Plateau meets the Western Ghats. The altitude of the park therefore ranges from 2230 ft to 4770 ft. 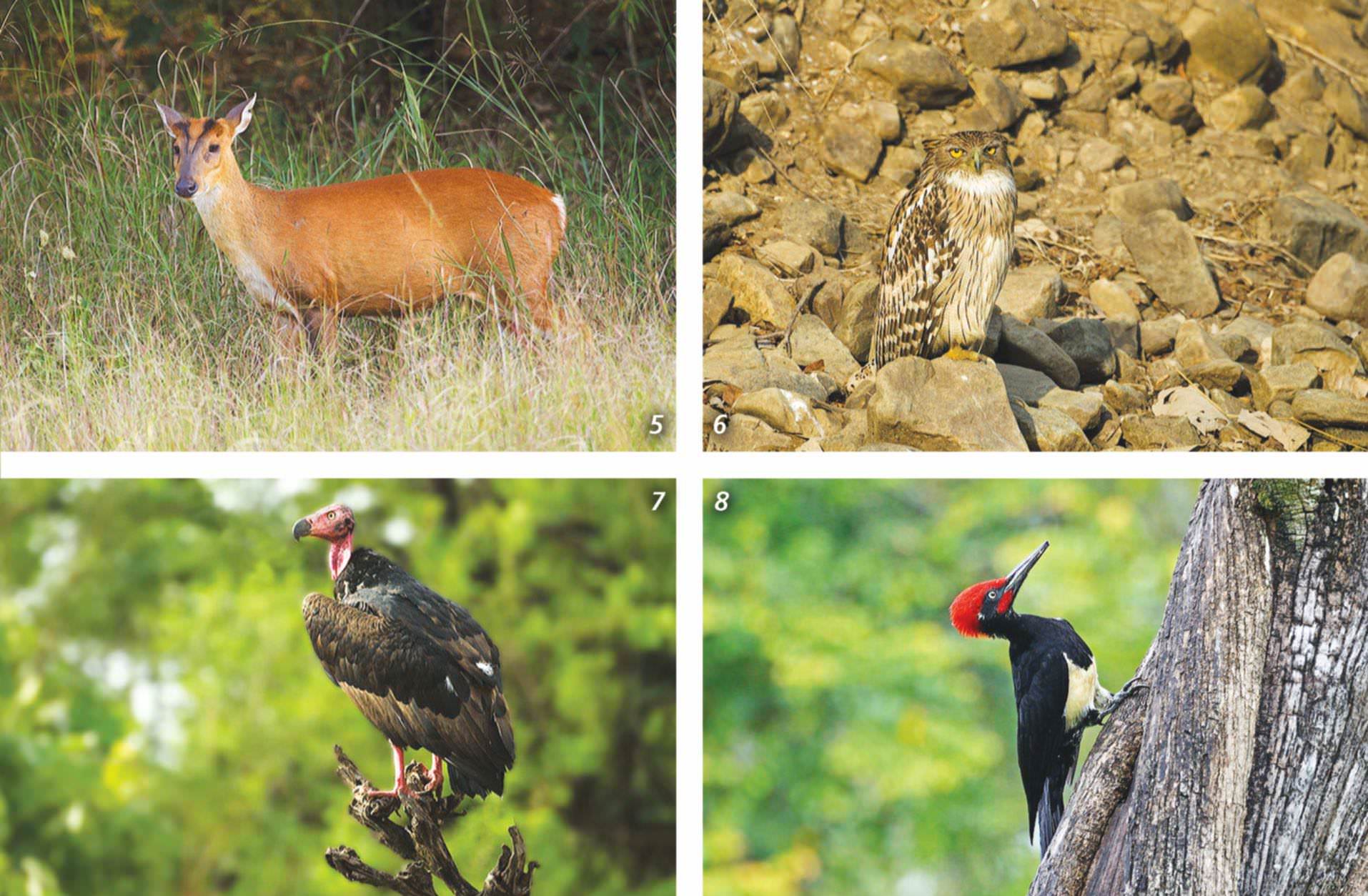 The green hills and jungles of Bandipur is a typical example of South Indian forests.

The trumpets of the elephants through the dense green invite anyone to venture through the wild.

The Bandipur National Park covers an area of whopping 874 square kilometres! The jungles here used to be the private hunting grounds for the royal family of Mysore. The Maharaja of Mysore used to hunt tigers and other game animals for leisure. Such practices may have collectively contributed to the diminishing numbers of tigers across the country, among other reasons. However, the Maharaja of Mysore had turned these grounds into a sanctuary later and named it Venugopala Wildlife Park. 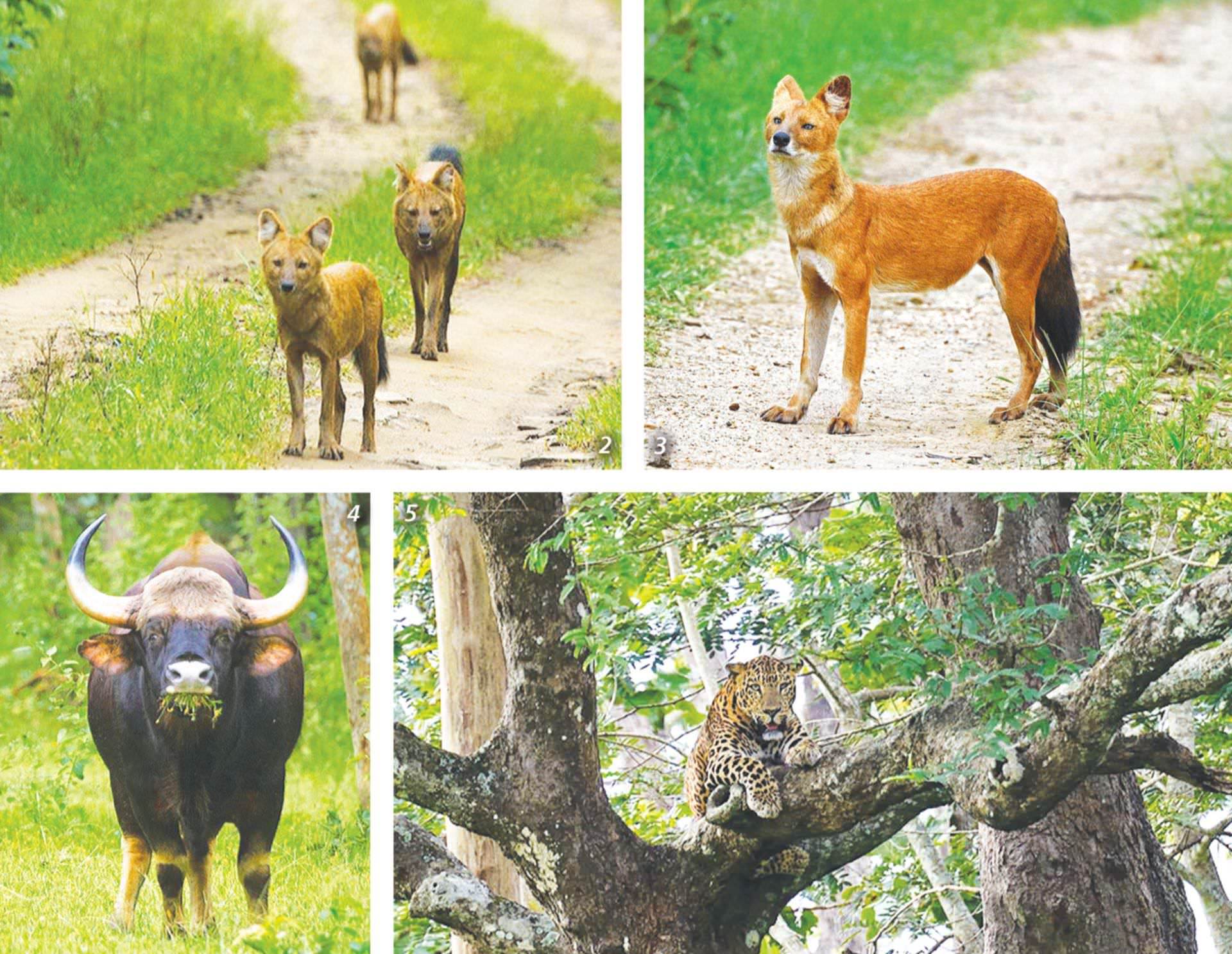 The Nagarhole National Park, Mudumalai National Park and Wayanad Wildlife Sanctuary are adjoining forests of Bandipur. Together they form the Nilgiri Biosphere Reserve. The Nilgiri Biosphere Reserve is the largest habitat of wild elephants in South Asia. It is also the largest protected area in South India. Along with Nagarhole National Park, it is one of the premier Tiger Reserves in the country. Locationwise, Bandipur is quite well placed. It is located very close to Mysore city, only about 80 km away. The forest area falls on the way to Ooty as well, from Mysore.