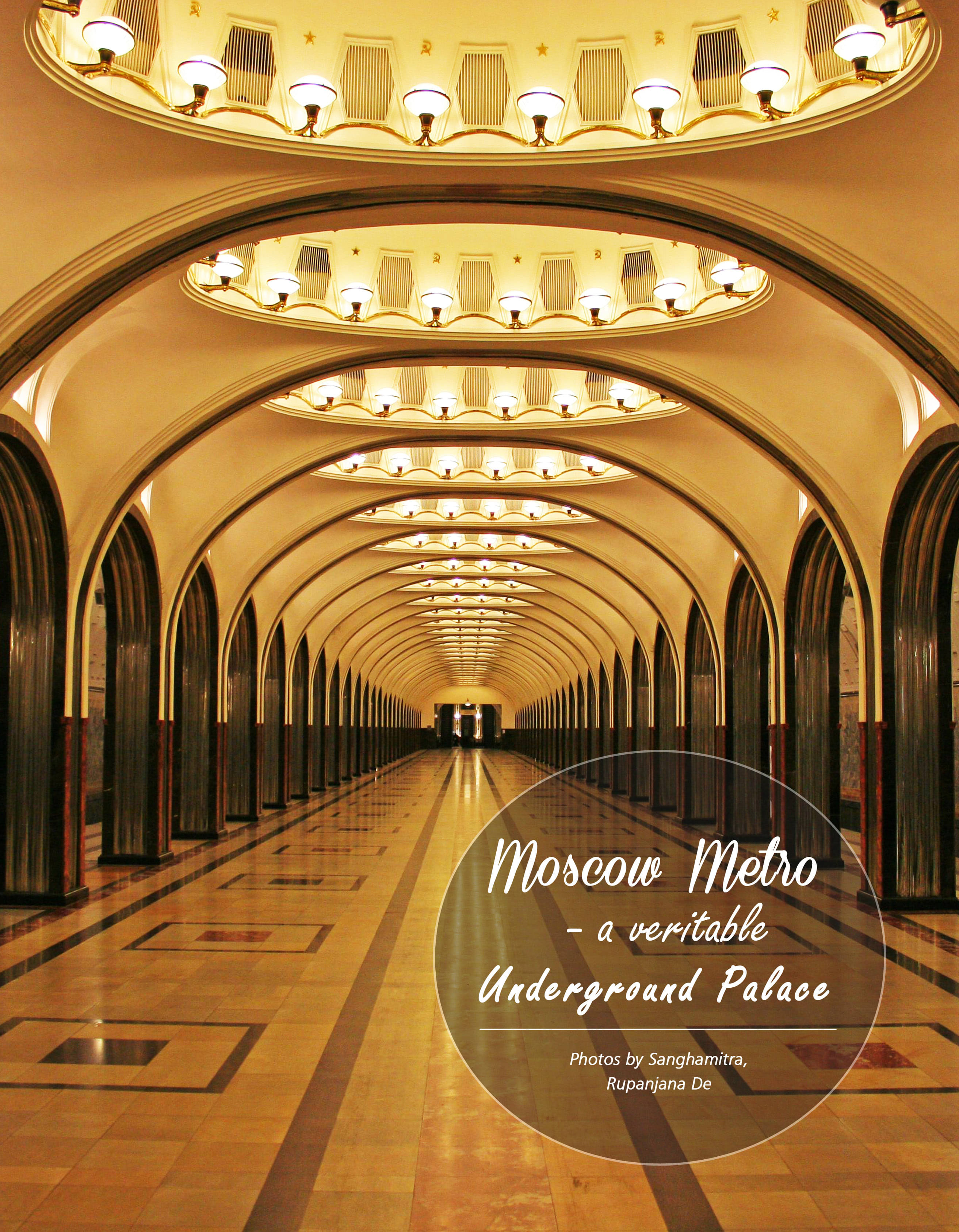 While there are underground railway systems in almost all major cities of the world today, in this issue dedicated to underground tourism, Moscow metro deserves a special mention because it is unique in many ways.

The stations are opulent, ornately designed and replete with socialist realist art. No wonder this metro is recognized as the most beautiful in the world. And your trip to this city is incomplete if you have not taken a metro stations tour. 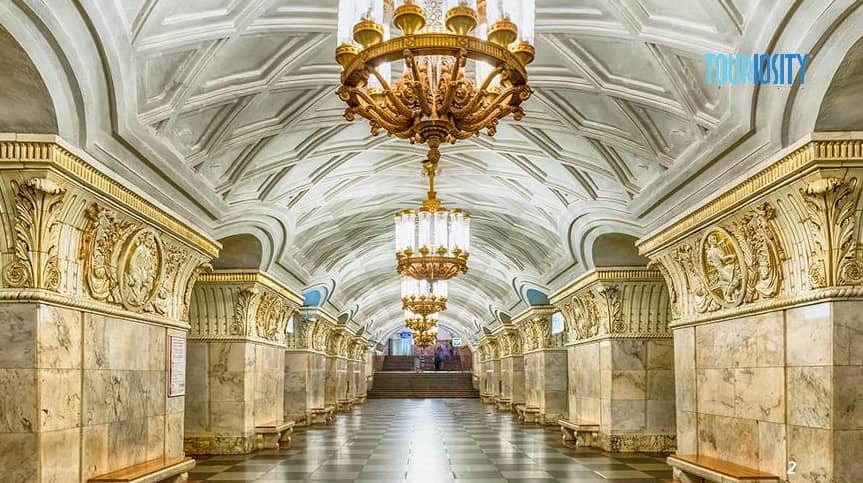 The Moscow Metro is the only underground system in the world where every station has a unique design. The interior design of the stations was dependent on the layout and tunnel depth to some extent. While Soviet architecture and design kept changing over the decades, the tradition of uniqueness was continued. Even today, when new stations come up on the Moscow Metro, modern-day architects, while carrying on the tradition established by their Soviet predecessors, design every new station in a unique way. It is interesting to note that more than 20 stations in the city are decorated with real fossils discovered during tunnel excavation. 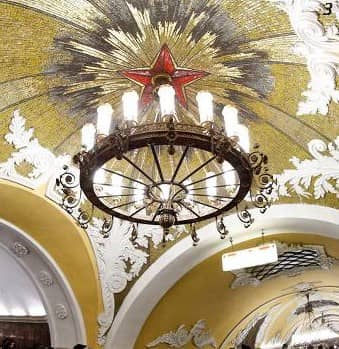 Moscow Metro system is not only one of the most extensive but also one of the busiest underground railway systems in the world. About ten million passengers use the 397km system every day. There are 236 stations spread across 17 lines. A third of the stations are located deep below the streets of Moscow, more than a third on a more shallow level, and only a few on the surface or on elevation. 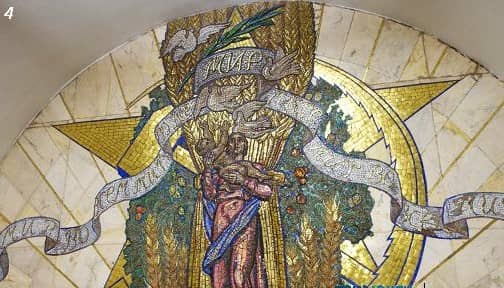 The original metro project was from 1901 but the same did not materialize. The government finally commissioned the construction of an underground railway system in 1931. Metrostroy was the company charged with the responsibility of constructing the metro line. They had a tough time executing the work as there were different types of soil, many underground rivers, limestone and quicksand, all of which hampered the tunneling operations. To address all these problems they had to resort to deep-level tunneling, resulting in so many stations being located at extreme depth. The first line was built in a record time, between Sokolniki and Park Kultury (the Sokolnicheskaya Line or Red Line), and the same was inaugurated in 1935, with 13 stations and 11km extension. 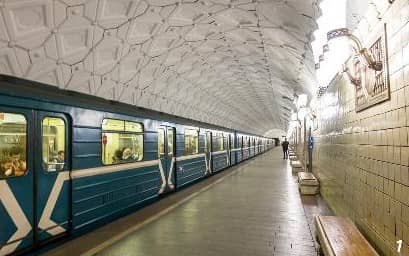 It is said that the idea behind building a metro railway system with palatial stations was to gift to the citizens. A first glance at a station will surely stun you and might have you wondering the next moment, as to whether you set your foot in an art gallery instead of a subway station. Most of the stations have high ornate ceilings with majestic chandeliers hanging therefrom, the walls are made from polished marble, the floors have intricate mosaic work, the ‘underground’ windows are decorated with stained glass, and there are beautiful sculptures and statues giving them the look of authentic art galleries. It would not be wrong to say that many of the stations are even comparable to some European palaces. 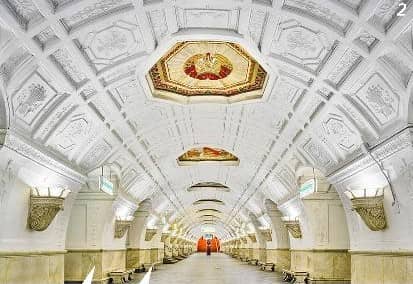