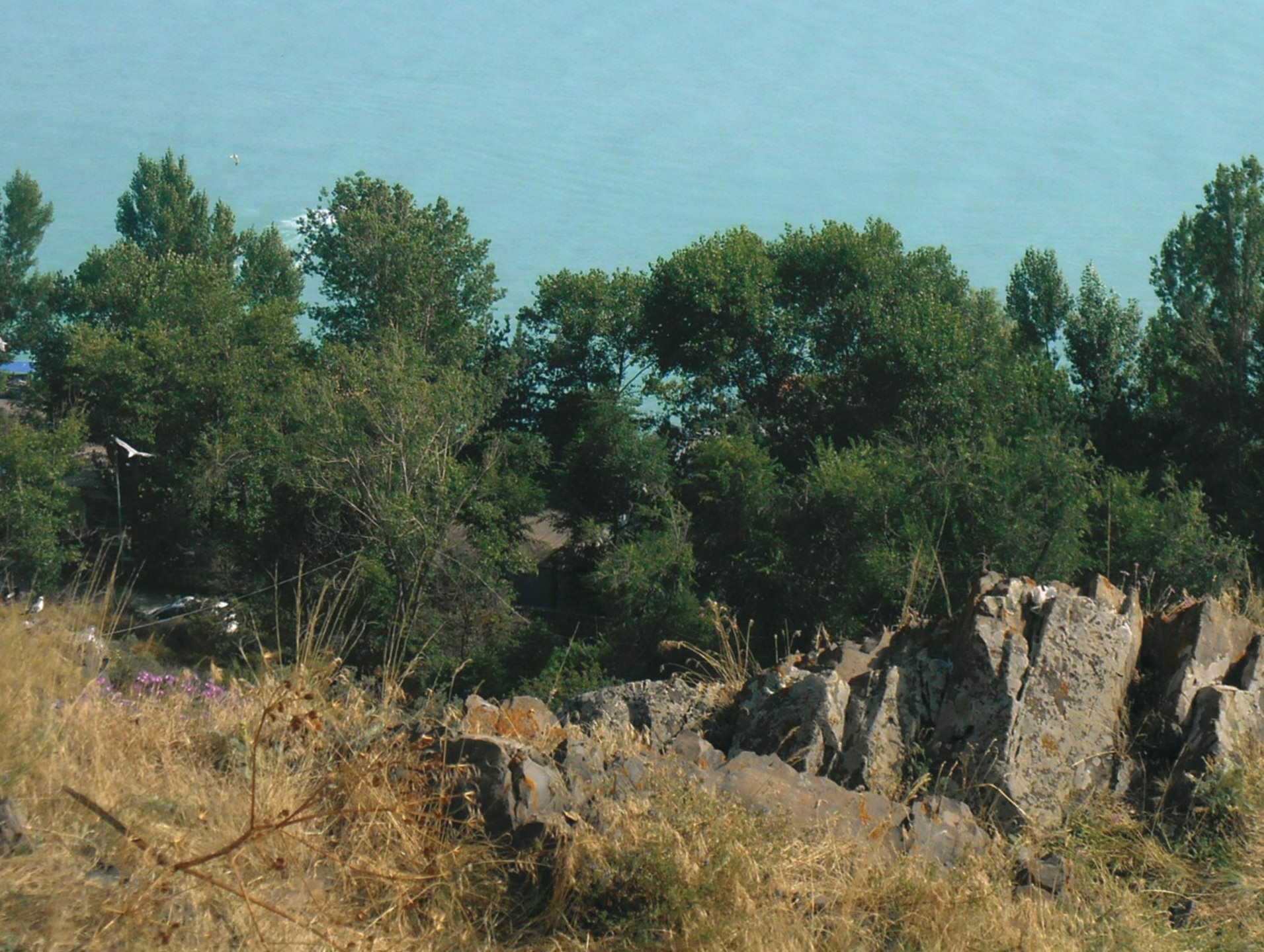 The Sevan National Park is located very close to Yerevan, the capital of Armenia.

It is one of the four protected national parks of Armenia and was founded in 1978 to protect the beautiful freshwater Lake Sevan and its surrounding areas.

Known as the Geghama Lake in the ancient times, the Lake Sevan is also often called the ‘Blue Eyed Beauty’ of Armenia. Situated at an altitude of 1,900 metres above the sea level, it is one of the biggest highland freshwater lakes in the world. The lake was originally formed as a result of Volcanic eruption in the Geghama Mountain Range. Today the lake and the adjoining national park is one of the biggest tourist attractions of Armenia.