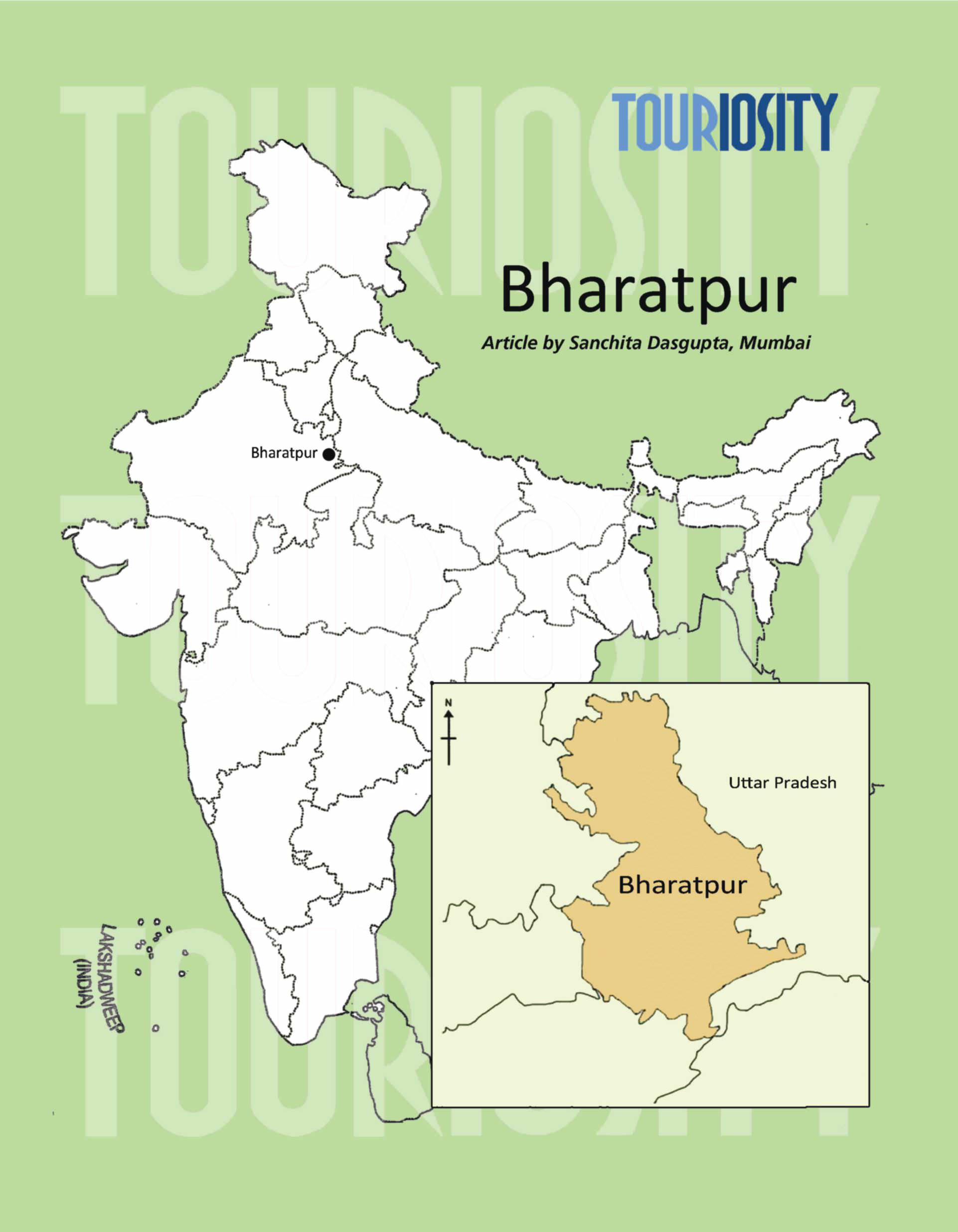 Of all the bird sanctuaries that we have grown up hearing about, Bharatpur Bird Sanctuary in Rajasthan has perhaps been the most popular one.

Sanchita Dasgupta
It was earlier known as Keoladeo National Park. It was originally named Keoladeo Ghana National Park, where Ghana would stand for ‘dense’ due to the density of rich forest here. It is a 250-year-old avifauna sanctuary. There have been thousands of rare and endangered migratory birds here, most of which are not seen anymore. During winter migratory birds can be seen.

Bharatpur Bird Sanctuary is a UNESCO World Heritage Site and was declared a protected sanctuary in 1971. The sanctuary is not only a very popular tourist spot, it is also a pilgrimage of sorts for ornithologists, and even a photographer’s paradise. Lohagarh Fort, Banke Bihari Temple, Laxman Temple and Ganga Maharani Temple are other areas of interest in Bharatpur. Ornithologist and Salim Ali had done his best to create the Keoladeo National Park. The name was derived from the ancient Keoladeo or Shiva temple which was present inside the boundaries.

The natural depression of the land at this area used to get flooded every year. Maharaja Suraj Mal, ruler of the state of Bharatpur, had constructed Ajan Bund, a reservoir here at the confluence of two rivers Gambhir and Banganga in the 18th century to save the land. The depression created by extraction of soil for the dam was cleared, paving the way for the creation of Bharatpur Lake. This sanctuary is perhaps the only habitat created not naturally but by a maharaja. It was a game hunting ground for the Maharajas, with ducks and other game birds such as teal and mallards in abundance. It was a tradition to conduct the annual duck shoot by the Maharajas for the British viceroys.