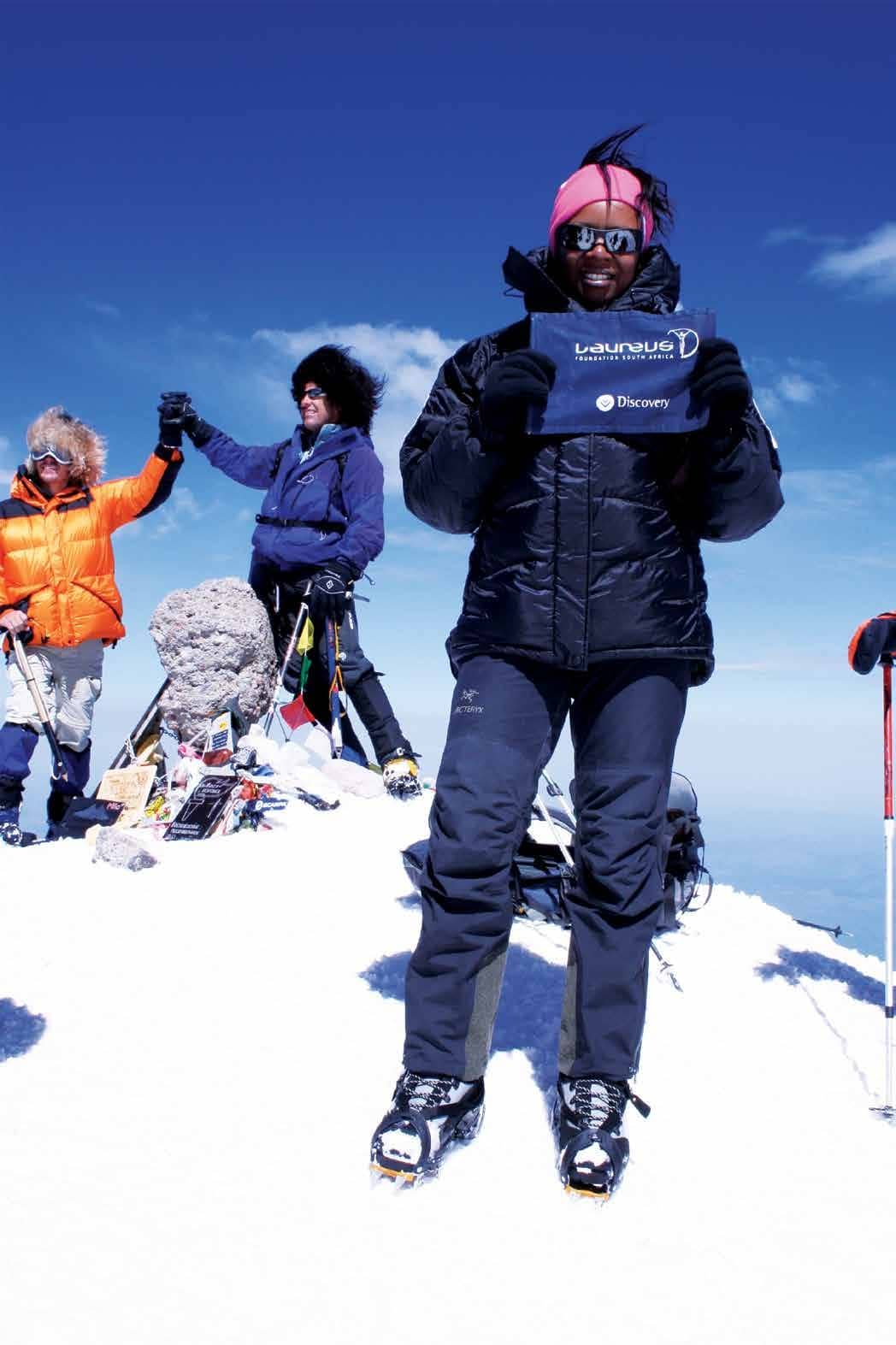 Next year, four intrepid South African women will attempt to summit Mt Everest – the first all-women team from Africa to do so. Lisa Gering, Alda Waddell, Deshun Deysel and Tumi Mphahlele are all from Johannesburg and are working with Ronnie Muhl of Cape Town-based Adventures Global, who will manage the logistics of the climb.

Preparation for the expedition involves a climb up Mont Blanc (4,810m) in the Alps in Switzerland in September this year and Mount Aconcagua (6,959m) in Argentina on the Chilean border in December, as well as intensive individual training by each of the team members.

How important is the all-women aspect of this expedition philosophically, physically, and in marketing terms?

Deshun Deysel: It’s significant for South Africa. High altitude climbing is still relatively new here. It only started about 25 years ago and only really kicked off with that first Everest expedition I was a part of [the controversial Ian Woodall-led climb in 1996]. When I started, the ratio of women to men was about 1:67. By my second Everest climb, that had already come down to 1:23 or so.

I was often just a team member then. Now women’s climbing is interesting to people. There is a developing pool of capable female mountaineers, but we’ve never had a full team before. It speaks of the advances in high altitude climbing since we started that we now have an experienced team of female climbers.

When I began, there was no information on climbing Everest – just one or two books. Now it’s different: when I give talks, six or 10 people in the room have already climbed Kilimanjaro!

How important is the teamwork aspect?