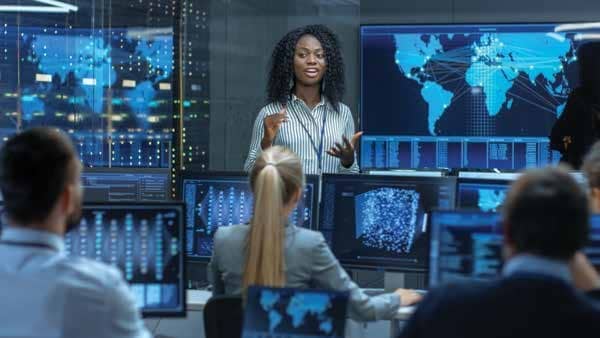 The benefits of women in the workplace are even greater than originally thought, according to a new study by the International Monetary Fund (IMF). If countries with low gender equality improved their equality ratings, they could see their economies grow by an average of 35% (South Africa was ranked 19th in terms of the 2018 global equality ranking scale).

While recognising the talents that women can bring to the workplace is so important, IMF Head Christine Lagarde points out that the world economy would also be less prone to financial collapse with more women in senior roles. Women bring new skills to the workplace and help to boost productivity as well as the size of the workforce.

The research suggests that banks would be more stable if there were more women on their boards. Banks which have more women in executive positions have larger capital buffers, fewer non-performing loans and lower risk indices.