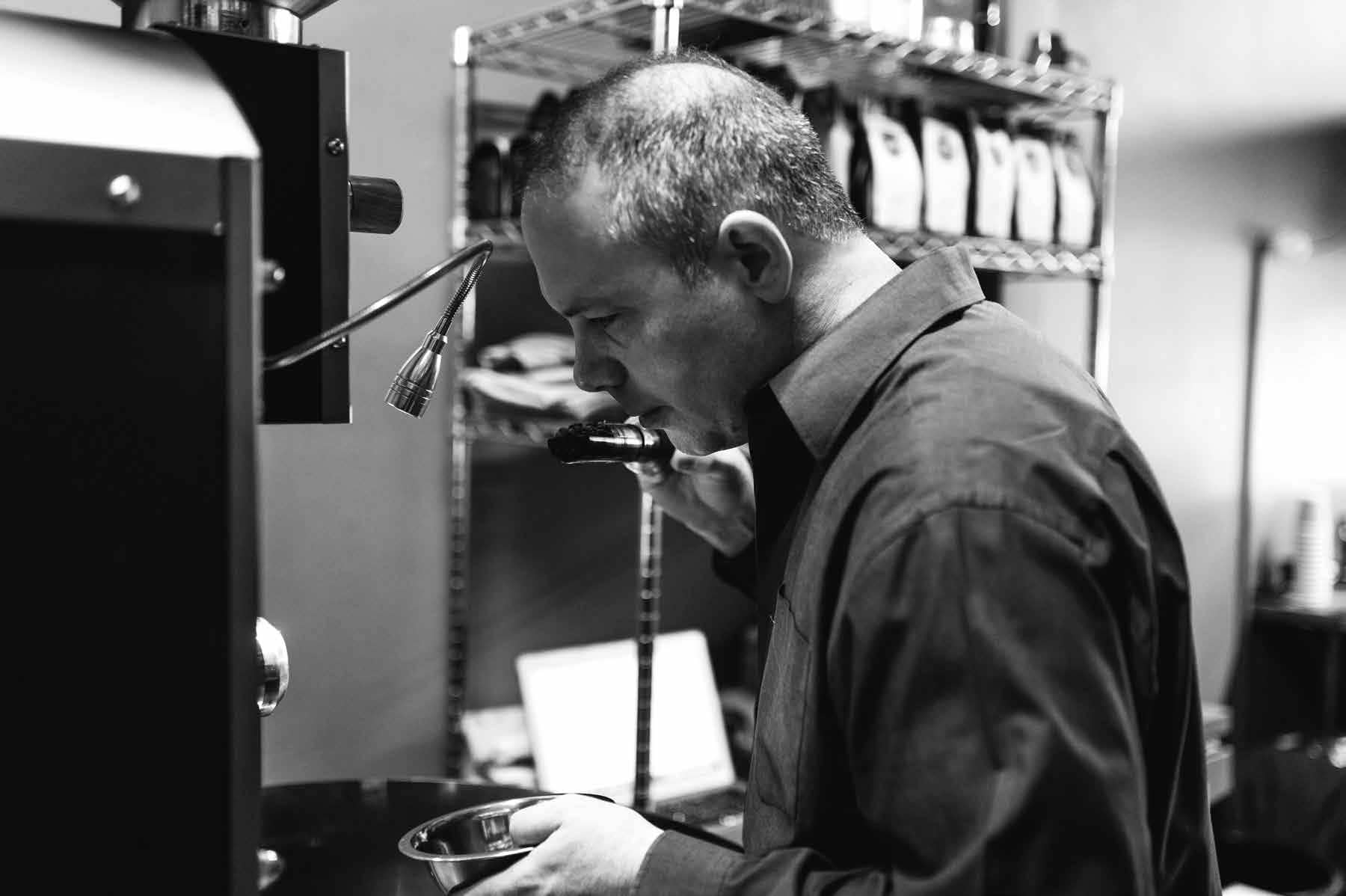 In the last few years, some crafty entrepreneurs have added cappuccinos and cortados to corn and cattle as staples of central South Africa

Bloemfontein isn’t necessarily the first, third or even fifth city you’ll think of when you crave a good cuppa. The best coffee you’ve had there is most likely the one you bought at a franchised café on the way to a meeting, and it was only good enough because you needed that shot of caffeine. Next time, though, take a minute (or 10) and indulge in a coffee shop, because the City of Roses now has a coffee culture that delivers.

In the past five years, five coffee roasters have opened in Bloemfontein and choosing where to go sip on a trendy beverage is now worthy of debate.

In 2011, James Kilbourn became involved in the coffee industry as a sideline business, but after he opened Stereo Café in 2014, he hasn’t felt the need to keep coffee on the side anymore. “I love the social interaction and sense of community that coffee has. It’s a peopledriven business and has allowed me to connect with many interesting people and form new relationships – all of which started over a cup of coffee.”

At Stereo Café, Kilbourn is personally involved in every roasted bean. “Every new coffee I choose to roast offers its own unique challenges based on its unique characteristics. From the varietal of coffee to where and how it was grown and processed, it all affects the way you roast the specific coffee which will, in turn, determine the ultimate flavour of the coffee. It’s a dynamic product.” Stereo Café also has a particularly special coffee on offer, he says, “It is from Finca Las Mercedes, a farm owned by Roger Mairena and his wife Isabel in the Matagalpa region of Nicaragua. The coffee is named Don Roger’s Tropical Fruit Symphony, and has a wonderful aroma when ground and sweet, tropical fruit-like flavours, with hints of caramel and chocolate in the aftertaste.” And that’s a far cry from your typical franchise coffee.