The Land of Roast Goose and Dumplings 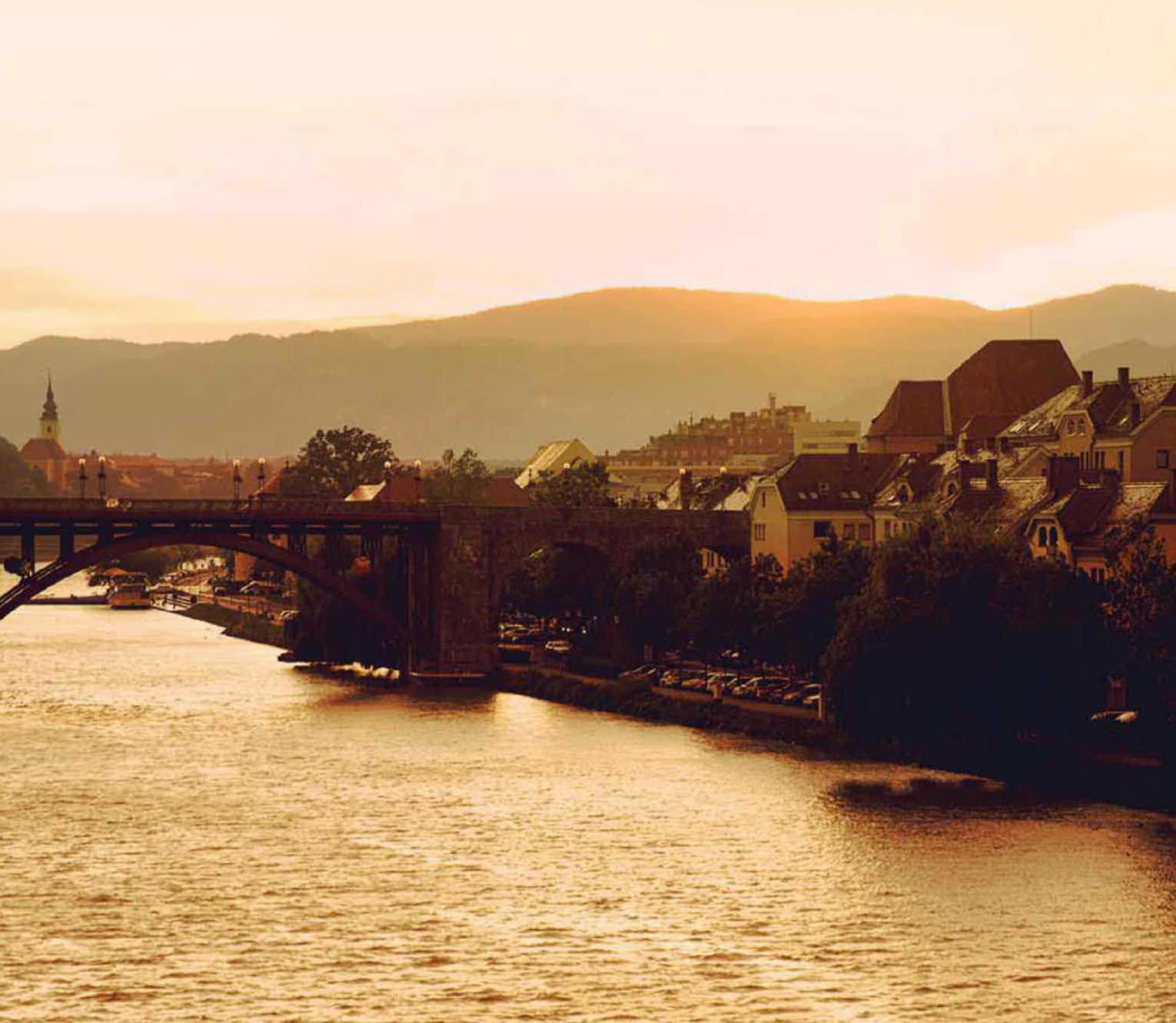 Alexander Lobrano returns to the sleepy villages of eastern Slovenia, where family-run inns serve the best-preserved old-fashioned cooking of Mitteleuropa.

After the scandal we’d caused, Janez, the tall waiter with a taut black vest fitted over his keg-shaped belly, decided to take me into his confidence. Pensively stroking his red shoe brush of a moustache, he came to clear my dessert plate, and then leaned in and spoke behind the fence of his thick fingers.

“You must go east if you want our best food, Mr. Alexander. Go to the countryside east of Maribor, my hometown. Go to the Štajerska and Prekmurje regions. That’s where the food in Slovenia is still good and honest and true.”

The scandal was minor but telling: The night I’d arrived at the faded grand hotel on the shores of Lake Bled where my grand-mother had once stayed as a young woman with a married lover, I’d blanched when Janez brought me a menu written to please the mostly middle-aged, mostly English clientele. I hadn’t come to Slovenia to eat tomato aspic and trout amandine. So as one food lover taking pity on another, he’d served me off-the-menu pršut, Slovenia’s excellent air-dried ham, and then a steaming bowl of jota, a tangy stew of red beans, bacon, potatoes, and sauerkraut, made by his wife, who was the cook in the staff canteen. The prissy maître d’hôtel had found my meal “inappropriate.” By morning in the whispery dining room, I’d become known as “that American man who likes peasant food,” a true honorific in my book. Now returning with my coffee, Janez handed me a folded yellow order slip on which he’d written the names of the two regions and the address for Gostilna Tramšek—gostilna means “inn” in Slovenian—in smudged lead script. 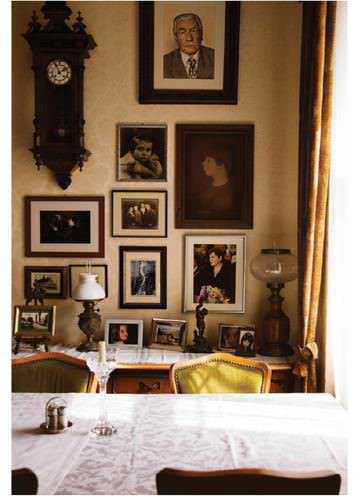 So I went east. I could only stay for a night, because I was on my way to meet friends in Croatia, but I drove four hours through fields of long trailing tendrils strung to taut wires like big green looms— hops, I later learned. I passed through villages of sturdy butter yellow cottages with white trim like piped pastry icing around their windows, and white churches with steeples sharp enough to prick anyone’s conscience. Then, just beyond the sleepy little town of Ljutomer, I discovered my own Slavic Tuscany, where people still ate the way they did before the first World War.

What I ate was exactly what Janez had told me I would, foods his grandmother might have made. At Gostilna Tramšek, gentle, generous Jelena Tramšek cooked me a heartwarming feast of prlekija tünka, fine slices of succulent roasted pork preserved in lard and garnished with pickled vegetables and freshly grated horseradish; and prekmurska gibanica, an elaborate and surprisingly light cake with layers of apple, walnut, and poppy seed fillings. It was one of the best meals I’ve ever had, and seeing me off into the night after a last slug of her homemade pear liqueur, Jelena and her waiter Zvonko made me promise I’d come back.

For years afterward, I kept Janez’s yellow order slip in my wallet as a reminder to return to this delicious place and get to know it better. Until I did, though, it would remain my secret. Or so I thought. Last winter, a friend from Vienna told me one of the best meals she’d had all year was in Maribor. And some food-loving friends in Berlin surprised me with chatter about their summer vacation near a Slovenian spa town. With a sinking feeling, I realized my confidential corner just might be on the cusp of becoming fashionable. I went anyway.