An Expat Learns the Key to Authentic Indian Cooking 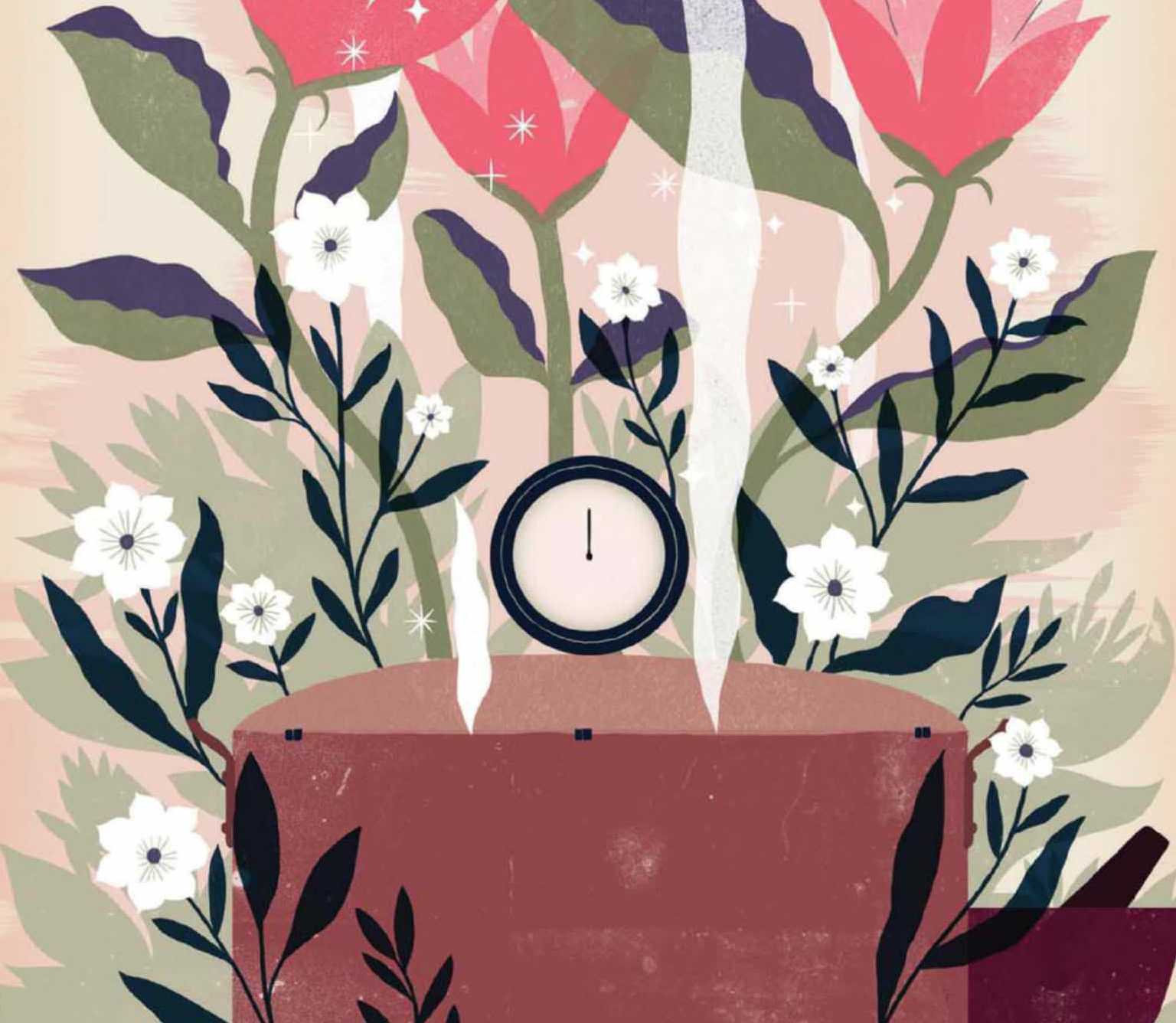 Cooking lessons at home in Mumbai.

THERE is no sound I associate more with the three years I spent in India than the whistling of pressure cookers. For the first two years, though, this constant aural accompaniment to life in our leafy South Mumbai neighborhood was abstract, a reminder that mothers, aunties, cooks, and maids were hard at work in kitchens nearby.

The home my wife and I shared was a studio apartment in an area full of charming, if crumbling, colonial and Art Deco apartment buildings,bordered on two sides by the sea. Our four-story U-shaped apartment block was a short walk from the Gateway of India and Taj Mahal Palace hotel—two of the city’s most iconic landmarks—but far enough from the throngs of tourists and the freelance guides, souvenir sellers, and scamsters who flock to them. Life in our neighborhood was propelled by the informal economy of household foods. Vegetable sellers laid out their goods at dawn on tarps on the sidewalk, joined by hawkers of ingredients such as dried red chile peppers, fresh coconuts, and, when they were in season, the superlative Alphonso mangoes. Each morning an elderly man in a pristine white kurta pedaled through the neighborhood on an old bicycle with two enormous milk cans affixed to each side, and “fishwives” in brilliant-colored saris canvassed the neighborhood with plastic tubs full of fresh seafood balanced on their heads, often trailed by fat, feral cats. Even the newspaper dealer, in addition to selling publications in Hindi, Marathi, Tamil, English, and Gujarati, offered several exciting varieties of banana. Taxis parked in the shade and drivers disappeared into their backseats for a solitary fried feast when snack vendors emerged in the afternoon.

My wife had taken a job on the launch of a travel magazine and I worked from home as a writer. We loved Indian food and considered ourselves well versed in it, having eaten it regularly in London and New York, our respective homes. Soon, though, we realized how little of the cuisine we’d truly been exposed to. While living in India, we made a point of seeing as much of the country as possible, and food proved the best introduction to the various regional cultures. It became clear that what we knew was mainly the Mughlai and Punjabi food that defines much of Indian cuisine abroad, but soon we came to prefer things like the spicy, meaty cuisine of Chettinad in the southern state of Tamil Nadu, the mustard-centric Bengali take on Chinese food, and the sweet, bottomless Gujarati thalis that challenged our notions of how much we could eat in one sitting. We came to schedule flights so we could hit our favorite restaurants, including a roadside café near Goa’s airport and various kebab shops scattered around New Delhi. The best food, though—what we now miss most living in New York— is what we came to eat at home every day.