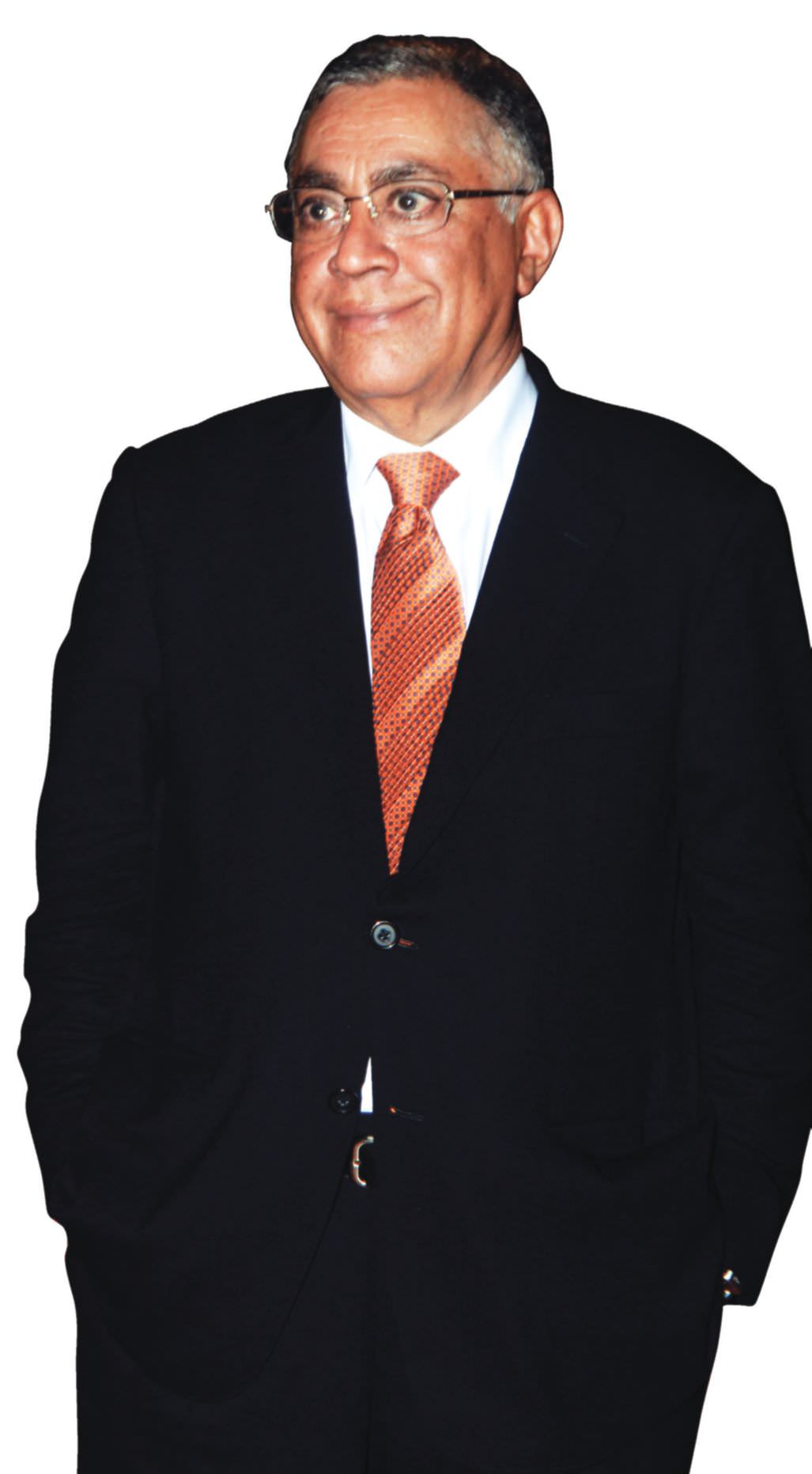 The dynamic Capt Banga was recently featured in the popular magazine - Forbes Asia, as one of the richest personalities. Capt Banga added his signature style of panache and charm to the cover of Forbes Asia publication, taking the shipping industry to an all time high!

"Harry is one of those rare breeds of executives who has a trader's mind-set and good interpersonal skills," says Ronald Lee, who heads private wealth management for Asia-Pacific at Goldman Sachs. "He's a compelling storyteller with a broad awareness of the world, financial markets and political developments. He also builds great relationships with people--be it his customers, bankers or peers."

Former vice chairman of the Noble Group, Forbes magazine mentions that Capt Harry Banga made his money over a 21-year career with Asia's largest commodity trader before cashing in the last of his shares in 2012. He started Hong Kong-based Caravel Group with sons Angad and Guneet in 2013 to trade and ship commodities. Originally from Punjab, India, he's lived in Hong Kong since the 1970s. Capt Banga was honored in 2011 with the Pravasi Bharatiya Samman Award, the highest distinction conferred on overseas Indians.

Meet the maritime world at Nor-Shipping

Germany is a maritime powerhouse, but in these volatile times, that message can’t be repeated often enough.

The rapid and sweeping changes brought on by the 4th Industrial Revolution, or Industry 4.0, have already transformed the maritime industry. Digitalization and connectivity are changing everything from ship design and construction, to fleet management and equipment monitoring.

In addition, marine money markets are jittery, the geopolitical landscape is shifting, and shipping itself is undergoing major upheavals, with players engaging in a game of maritime musical chairs where no seat is safe.

What is important in such times is for key industry forces like Germany to reassure markets and partners that they are not only keeping up with changes, but riding the wave of opportunity and innovation.

The place to be

In order to get that message across, companies have to meet the people where they are, and Nor-Shipping is where the maritime industry will be in 2017. Billed as ‘The leading maritime event week’, the next Nor-Shipping will take the bull of change by the horns, featuring ‘Catalyst for Change’ and ‘Disruptive Sustainability’ as two major themes for the mega popular week.