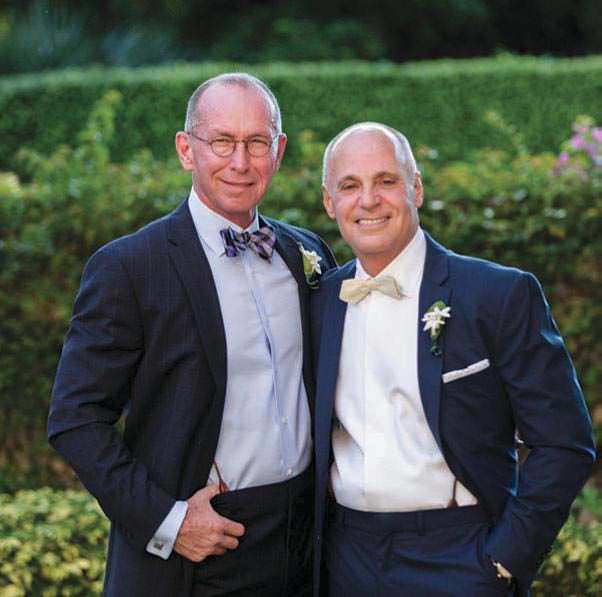 Pineapple Point has perfected the art of knowing what their guests want before they even know it. Case in point: When I visited a few years ago, it was a pesky Florida afternoon where the skies were grayish, but it was still hot and humid enough that I was getting fidgety while reclining poolside. Before I had time to fully process my own discomfort a cherry popsicle was being offered to me by a smiling staff member. This is just one of many things this luxury, all-male guesthouse in the leafy residential neighborhood of Victoria Park gets right.

Elsewhere around this lavishly landscaped, sun-drenched compound there are labyrinthine pathways leading to spacious guest rooms, cottages, villas, and suites that are individually appointed with fancy linens, customized robes, chic pastels, and luxury amenities. Need a dinner reservation? The concierge will arrange it. Want to relax? More than a half-dozen massage therapists are available at your disposal. Want nothing more than poolside eye candy? There are beautiful, naked men of all ages and body types everywhere. And if you fall in love to the point of wanting to retire here, well, read on to find out how that may soon be possible.

To get the full story on how proprietors and husbands Judd Chapman and Phil Quattrone came to create this heavenly paradise, I spoke with them not once, but twice. Resident house cats Blanche, Rose, and Sophia were unavailable as they were probably poolside at the time soaking up the Florida sun just like everybody else and tacitly encouraging guests to do the same. 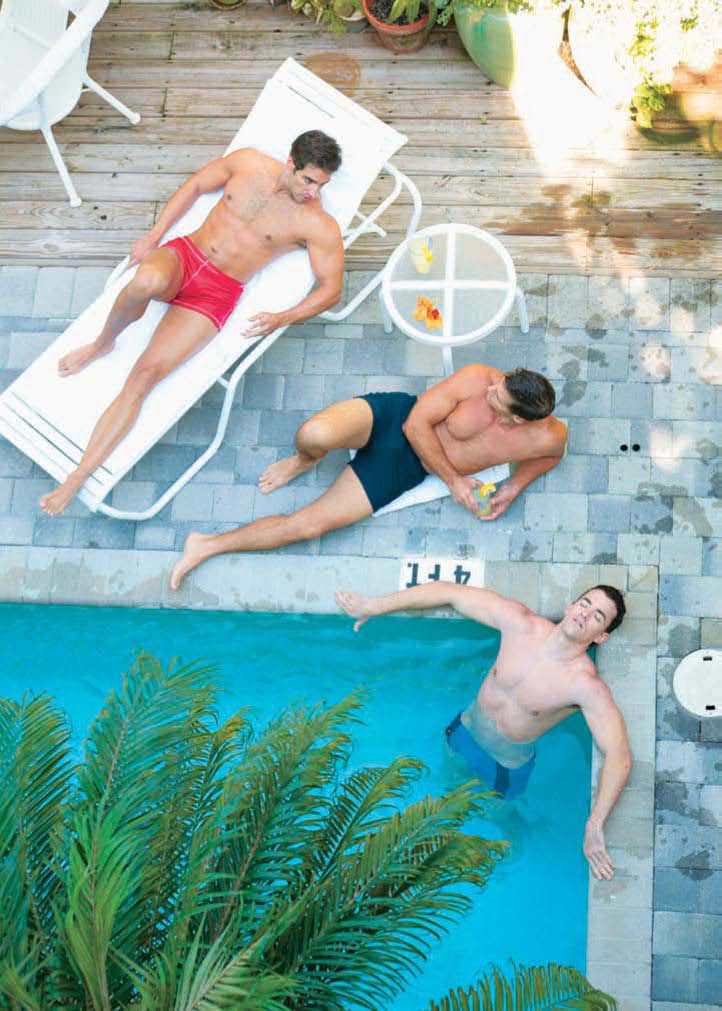 HOW DID THE TWO OF YOU MEET?

Phil Quattrone: We met in 1989. I literally had just come out and moved to Fort Lauderdale and met Judd the day that I moved down here. We were like lesbians. We moved in after three days, and here we are 28 years later. Judd had been down here for many years before that. He had a home in Austin and Fort Lauderdale, and he was kind of going back and forth between the two.

HOW DID YOU COME TO OWN A GAY GUEST HOUSE?

MORE STORIES FROM PASSPORT MAGAZINEView All