Where The Wild Ways Are 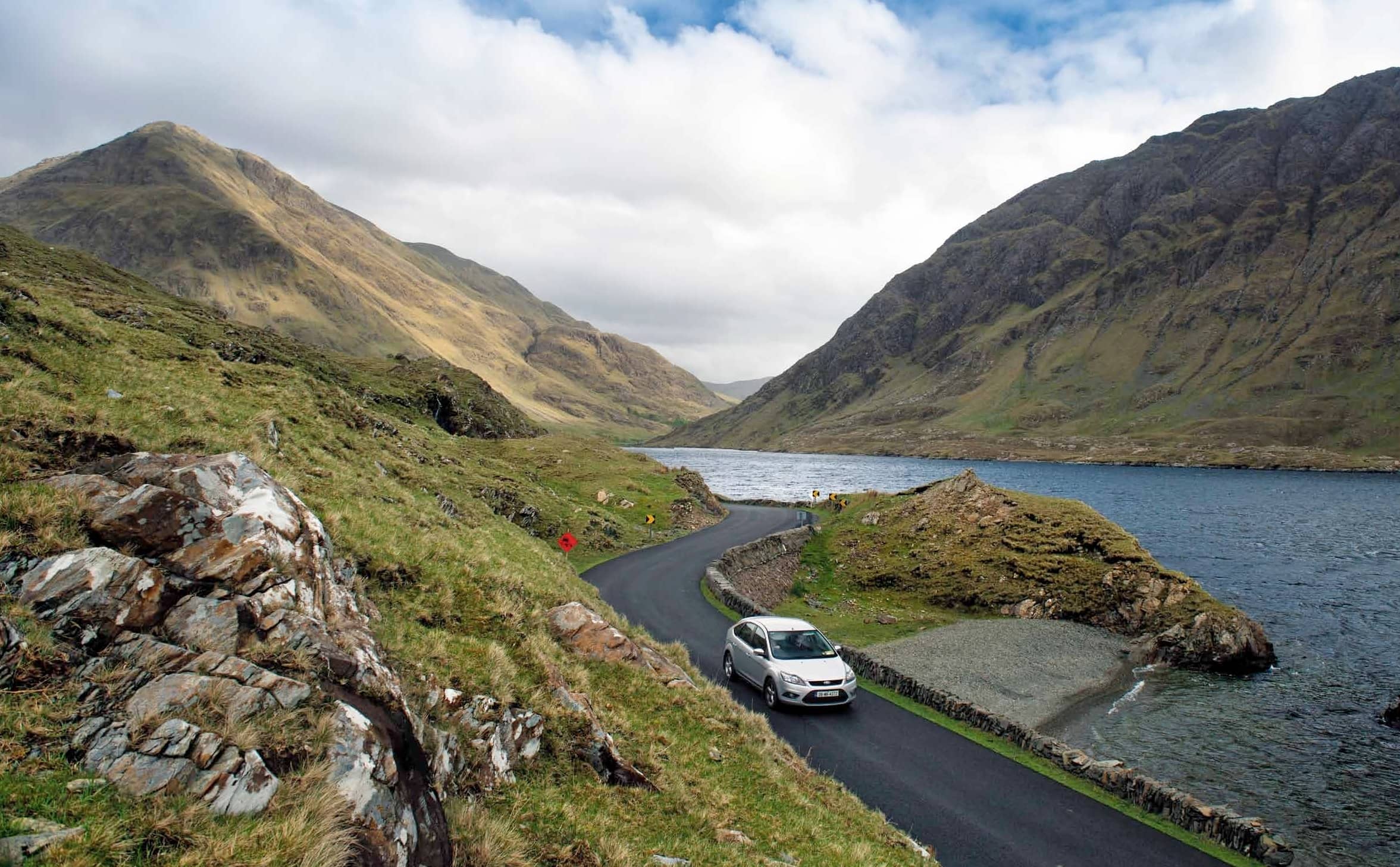 IT DOES NOT GET MORE RUGGED—OR MORE BEAUTIFUL —THAN THE WEST COAST OF IRELAND. AMIT DIXIT HITS THE ROAD ON THE WILD ATLANTIC WAY
Amit Dixit

There’s something about Ireland that sets the pulse racing. Is it the madly rugged landscape? The ethereal music? Leprechauns and limericks? The whole Celtic thing? Maybe it’s just that pint of Guinness or dram of triple-distilled whiskey? Perhaps, all of the above?

Without a doubt, there’s an otherworldly quality to this island nation. But while Dublin and the east coast are well-trodden grounds for the traveler, the west is, well, wild. A coastal route laid along the Atlantic—but only recently developed for tourism—offers rich pickings and the adventure of a lifetime. It’s called the Wild Atlantic Way and with reason. The entire trail is a whopping 2,500-kilometre long. But since I still have a job, I couldn’t possibly do the full thing. I picked the bit that runs through County Mayo, a fairly representative sample. But even then I had a sense that I had but felt the tip of the iceberg. 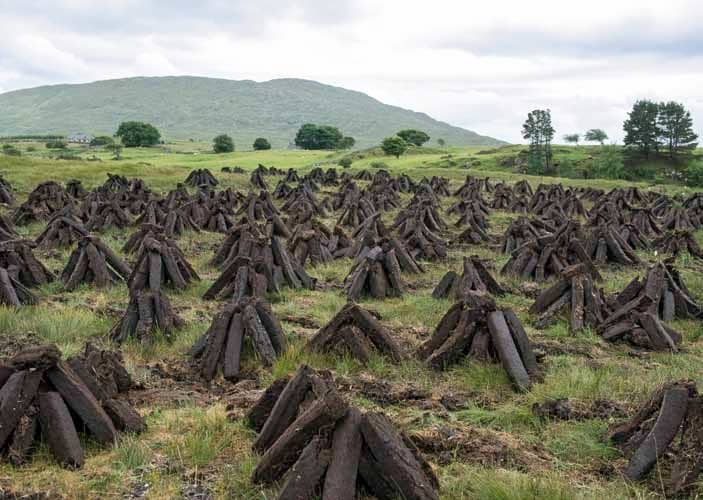 The first night we stayed at the postcard-pretty town of Westport, once voted the best place to live in Ireland. After that, the towns got smaller and smaller. In the end, they disappeared entirely. Anyone keen on experiencing Irish traditional music will definitely want to drop in at Matt Molloy’s here. The owner Matt is a member of The Chieftains band. They’re world-famous. In Westport, we had dinner in a restaurant featured in the Michelin guide to Irish restaurants. Cian’s on Bridge Street, as it is called, is named after its owner, local chef Cian Hayes. While his passion for food was ignited at the tender age of 16, it was only in 2016 that he realized his dream of opening his own place. The restaurant relies on the use of fresh, local, seasonal produce to create dishes bursting with flavor and textures. It was the first of many great meals, too many, indeed, to recount here. But the Irish food renaissance is worth a look and tuck for sure.

Next day, we hit the road and promptly lost our way. Literally. We were at the Lost Valley in Uggool, a guided cultural adventure run by the Bourke family, which has had ties with this land for centuries. 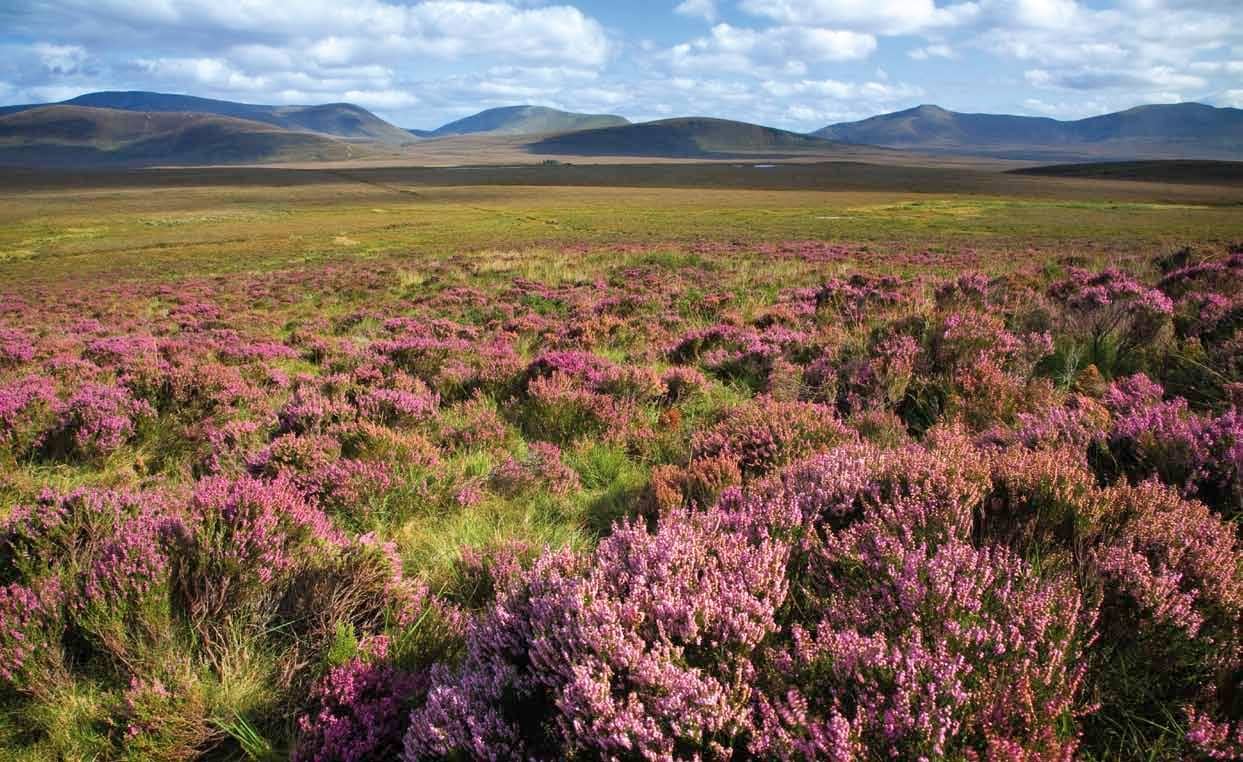