WHAT'S OPENING UP & WHERE TO GO 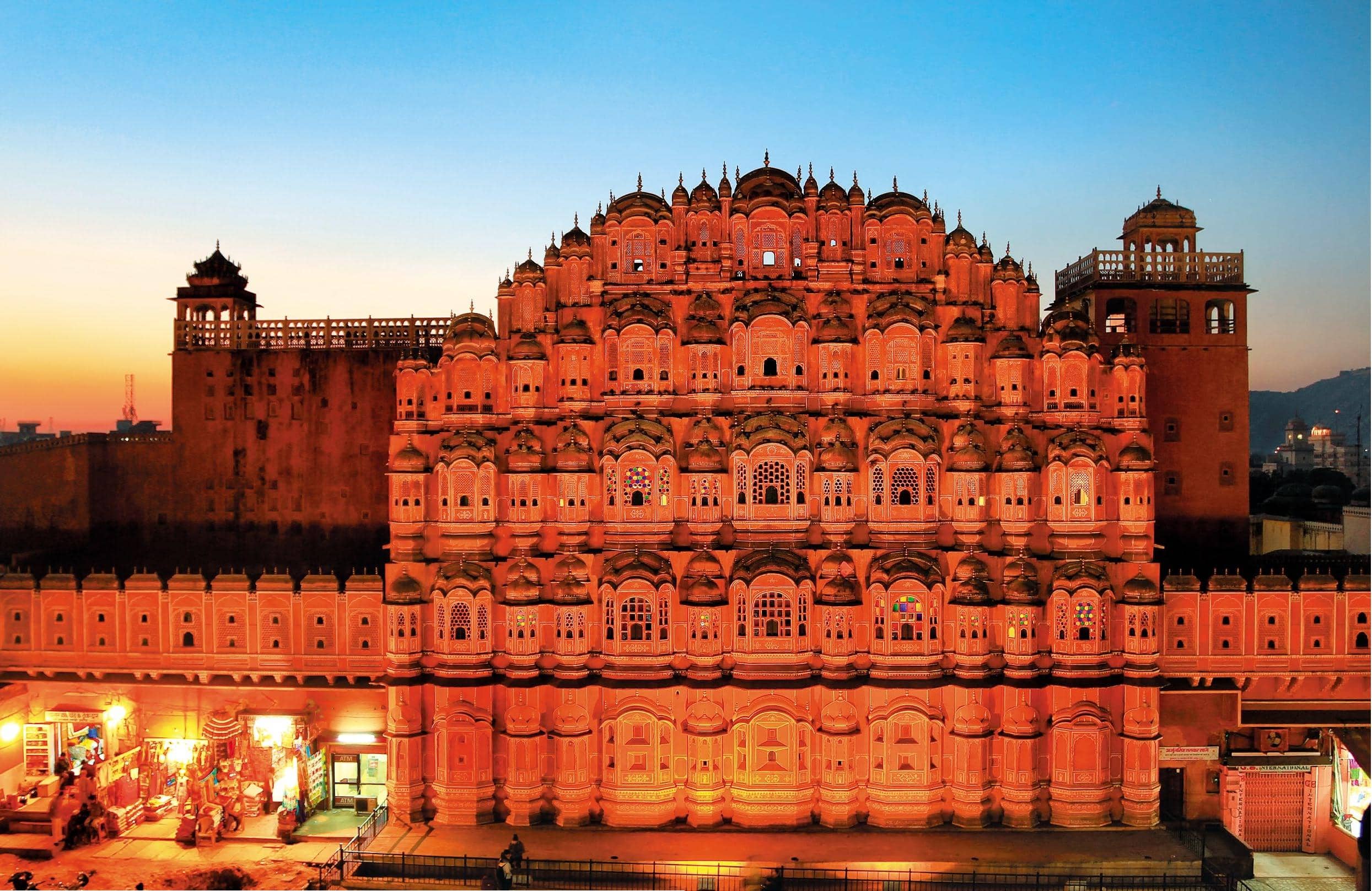 As states slowly begin to open their doors for tourism, they are also gearing up for the ‘new normal’. Here is everything you need to know about travelling domestically post-COVID

Along with monuments and museums, the rajasthan government has also re-opened wildlife safaris and biological parks

a virtual tour of Rajasthan's grand Havelis might cut it for a while, but there’s only so much CGI we can handle. don’t worry, you can now walk through history once again as the government of Rajasthan has decided to reopen the monuments under its archaeology and museum department. Furthermore, people can also enjoy the state’s natural bounty again as the wildlife safaris and the biological parks have thrown their proverbial doors open. Monuments were initially open only four days a week, but now visitors are allowed daily. however, the visiting hours have changed. the government is taking several precautions like fumigation and ensuring that the premises are sanitised, leaving no room for error.

If you’re not on a cash crunch, avoid local transportation. hiring a private vehicle would be a wiser option.

Along with Uttarakhand and Rajasthan, Madhya Pradesh has given a green signal to the re-opening of wildlife sanctuaries 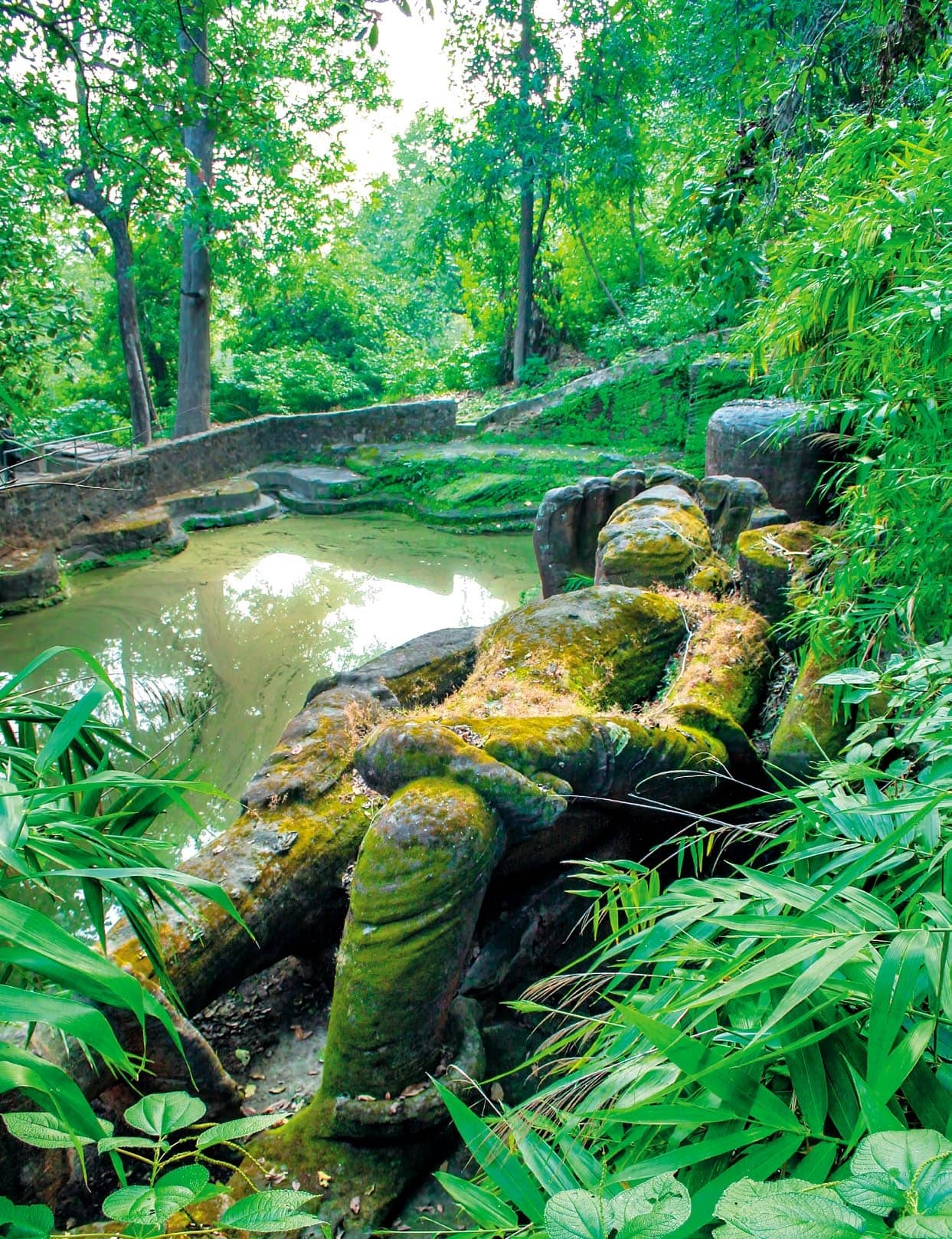 Madhya Pradesh is a hub of wildlife hotspots with almost 11 national parks including Bandhavgarh and Pench. The state recently announced the opening of these sanctuaries and national parks from June 15 along with state-run and private hotels and resorts. As per the tourism board, it’s a sign of ‘return to normalcy’. Strict guidelines of wearing masks, maintaining social distance and proper sanitisation have to be followed. The state is expecting domestic tourists from nearby states as well as from within. Other places of interest like the Gwalior Fort and Sanchi Stupa will also open, but with restrictions.

Hire a personal caravan (with separate driver’s cabin) for a thrilling yet safe journey across the state. head to vhsbooking. mptourism.com for more details.

You can look forward to spotting tigers, leopards, deer and other animals in the sanctuaries that are opening up across India 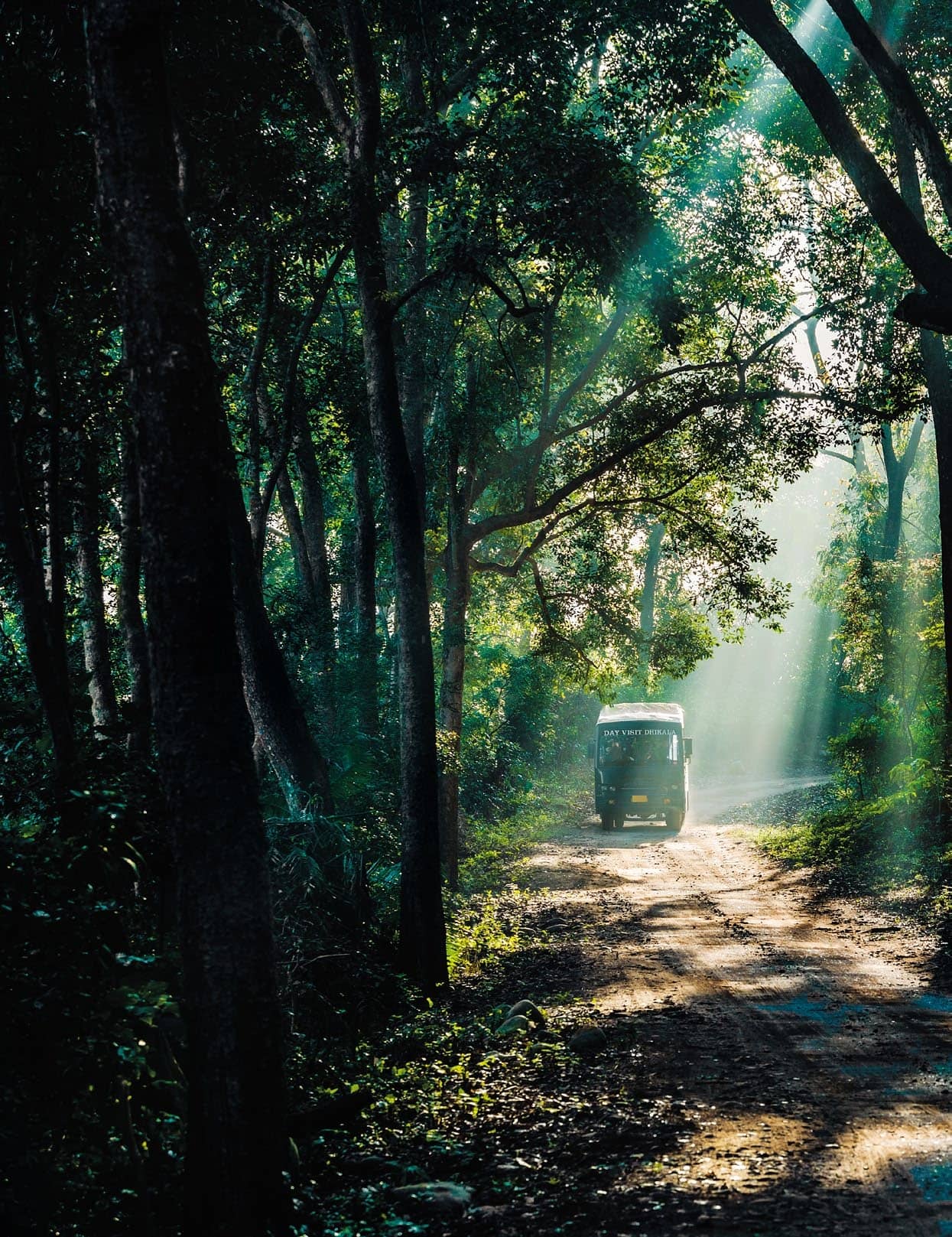 SAFARIS WILL OPERATE AT 50% CAPACITY