TIGER By The Tail 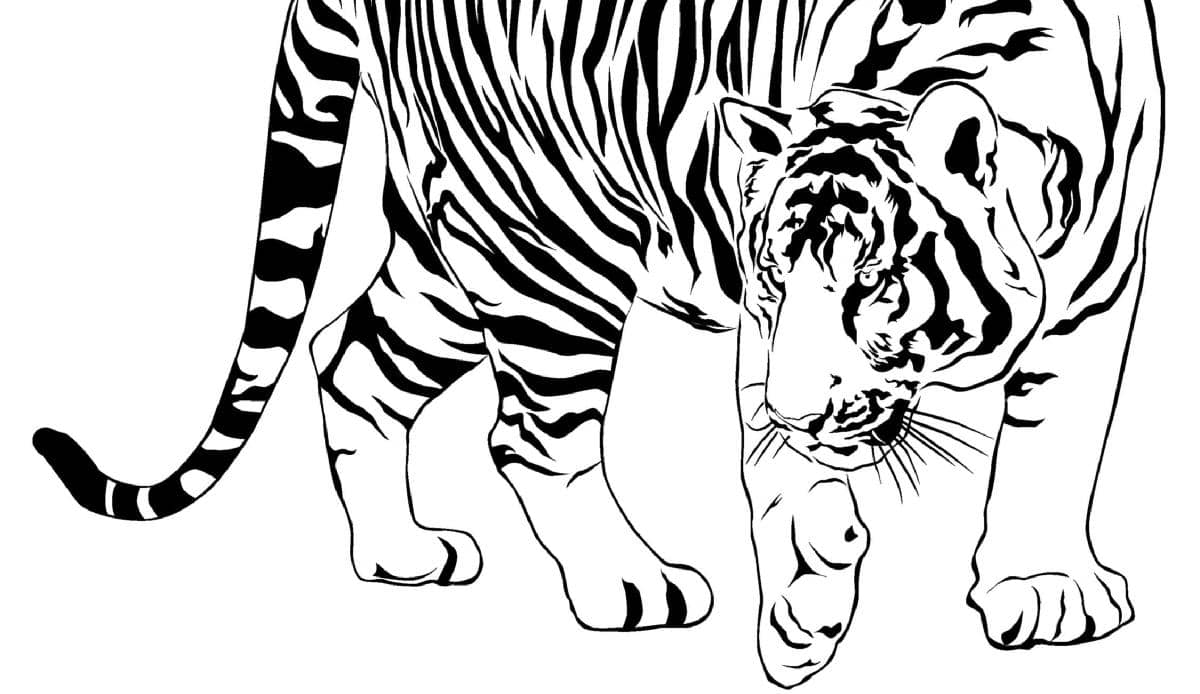 THE COVID-19 PANDEMIC HAS HAD A HUGE NEGATIVE IMPACT ON TOURISM, INCLUDING WILDLIFE TOURISM. WHAT DOES THE TOURISM LOCKOUT HAVE IN STORE FOR OUR NATIONAL ANIMAL? JULIAN MATTHEWS WEIGHS IN

It’s only a few months ago we were celebrating the remarkable story of the bounce back of one of the world’s most loved—and feared—creatures, the Royal Bengal Tiger. from an estimated low of 1,400 in 2004, the Indian government and its forest departments went into overdrive and have turned around the animal’s dire extinction predictions, and reported a doubling of wild tigers across India’s forests in July last year. with a tsunami of environmental horror stories over the last decade—here at last was great news.

Could this all be about to collapse thanks to the latest threat to humanity—COVID-19—and the social and economic lockdown that is the tragic result?

“No, not yet, but it’s already having an impact,” says Dr G.V. Reddy, the stalwart principle Chief Conservator of Rajasthan. “It’s a problem, from earning Rs 25 crores (US$3.3 million) from Ranthambhore park gate fees alone, that helps us pay for livestock kill compensation, village works and park protection, to suddenly having to pay a lot of it back. This is not good for us, or for the thousands of our bordering communities who now have no income from tourism. This is not yet a problem—but it can’t last for too long.”

The good news is that the forest departments across India are exempt from the travel restrictions, and so the guarding, intelligence and protection can go on as before, but will need added intensity and surveillance over the coming weeks.

The more worrying threat is now more from the outside than the inside of many of India’s parks and tiger reserves. The parks themselves are shuttered to the outside world, and now left in relative peace from both visitors and locals under lockdown, but millions of migrant workers, that had flocked to the cities for work have been forced to return back to their villages without work or income, and the temptation for them to go back to bushmeat—wild pig, nilgai and spotted deer—to provide protein, will be a real threat as the coming weeks of lockdown continue [at the time of writing]. Crude snares and electric wires around fields can take a rapid toll at night for herbivores determined to eat their crops as the grasses wither in the heat.

Dr Ullas Karanth, one of India’s leading wildlife scientists, has already highlighted this threat in his latest blog:

In some of the best tiger habitats in the Western Ghats, there appears to be a surge in local poaching, with hunting of tiger’s prey species ratcheting up, because patrol intensity and protection have declined under the lockdown. unemployed rural workers, deprived of wages and sources of domestic animal protein, are once again turning to wild meat as was the case in the 1950s and ’60s. The police being busy otherwise and forest officials facing constraints of movement are emboldening a new wave of poachers, as recent reports from Kodagu and Shivamogga show. This resurgence of poaching, once unleashed, will be hard to prosecute and control.