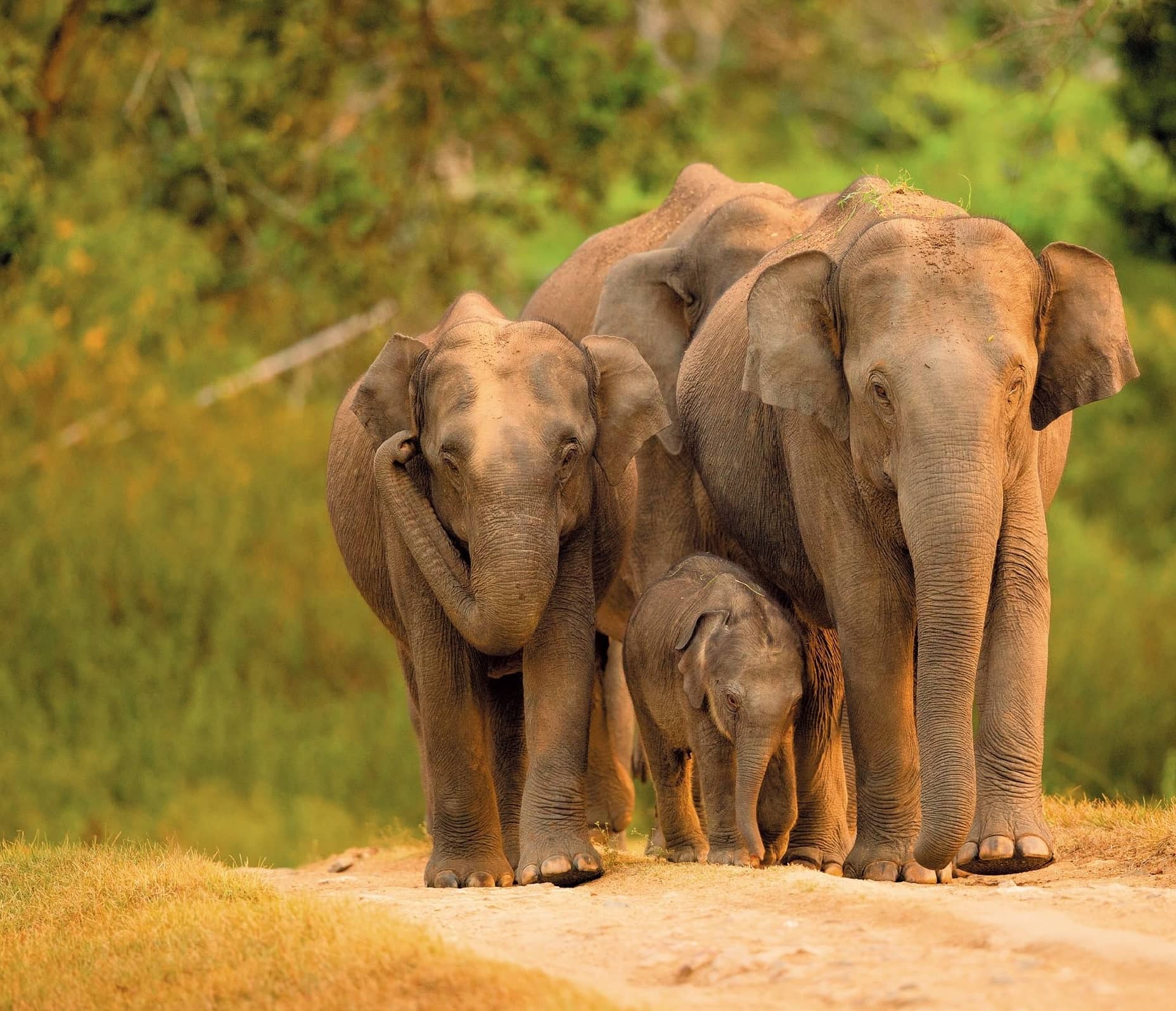 People spend a lifetime envisioning the wildlife they’ll see on a safari. ROSHNI SUBRAMANIAN with ‘no hopes attached’ recalls her maiden voyage into the wild

ON THE ROAD AGAIN

A yawn, followed by a sneeze and a crack of the knuckles, all signs of immense boredom. A wildlife safari is the last thing you’d ever associate all this with. But here I was, slouching in the passenger seat of our jeep, repeating the pattern in a loop. As blasphemous as it may sound, I have to admit that I’m not a big fan of the great outdoors. But when you’re out in the wild and a Ruddy mongoose imitates these movements, you know you’re in for an experience of unpredictability and one of constant surprise and wonder. As the little beast lifted its leg to scent mark its territory, with its tail in a peculiar twist, I knew this one was a professional poser.

I had certain preconceived notions about what a safari would be like. It was that hakuna matata world that Disney had painted for me and those iconic pictures of that one tree in the distance with giraffes in silhouettes. I was almost disappointed that the forested landscape of Bandipur National Park wasn’t straight out of Lion King. But the lush jungles do put life back into perspective. Or rather, puts the perspective back into life.

Even the experienced drivers balk at the idea of driving in Bengaluru, and for a novice like me, it was even more of a nightmare. So for my maiden trip, I decided to weave my way out of the city. Situated at the confluence of the Western Ghats and the Nilgiri Hills, Bandipur lies in the heart of an extensive forest. There was something about the green foliage that instantly soothed my city-worn soul. Driving past the skyscrapers of Bengaluru into the verdant wildlife sanctuary, one could spend hours romanticizing the glories of nature.

The 213-kilometer stretch unravels little towns, temples, cuisines, and scenes that are some of the best in the state. As we navigated through the concrete jungle, dodging the seemingly endless traffic of the IT hub, the hunger pangs had started to kick in. Our first stop was at Renukamba Thatte Idli in Bidadi, a 60-year-old eatery that served absurdly soft, piping hot, oversized idli with some thick spicy coconut chutney. 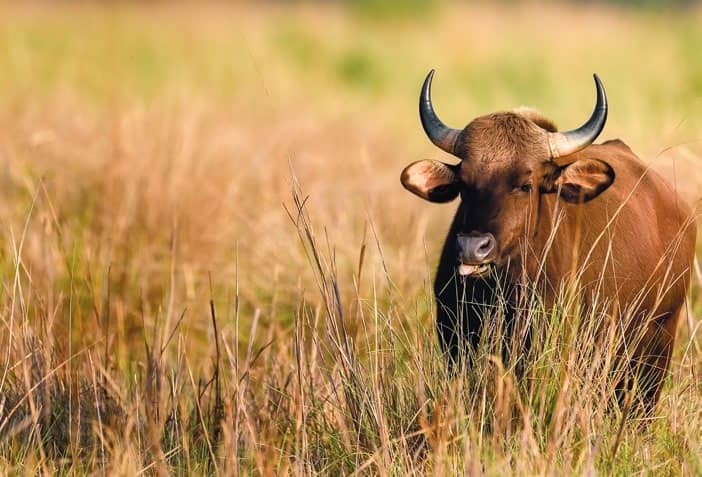 In addition to a number of eateries, the Bangalore-Mysore Road features over a dozen stops worthy of your time and attention. This expressway that connects the two cities might not always make it to the list of ‘India’s Best Road Trips’, but the route is a real treat for those looking to explore the numerous facets of rural India including its art, tradition, culture and cuisine.