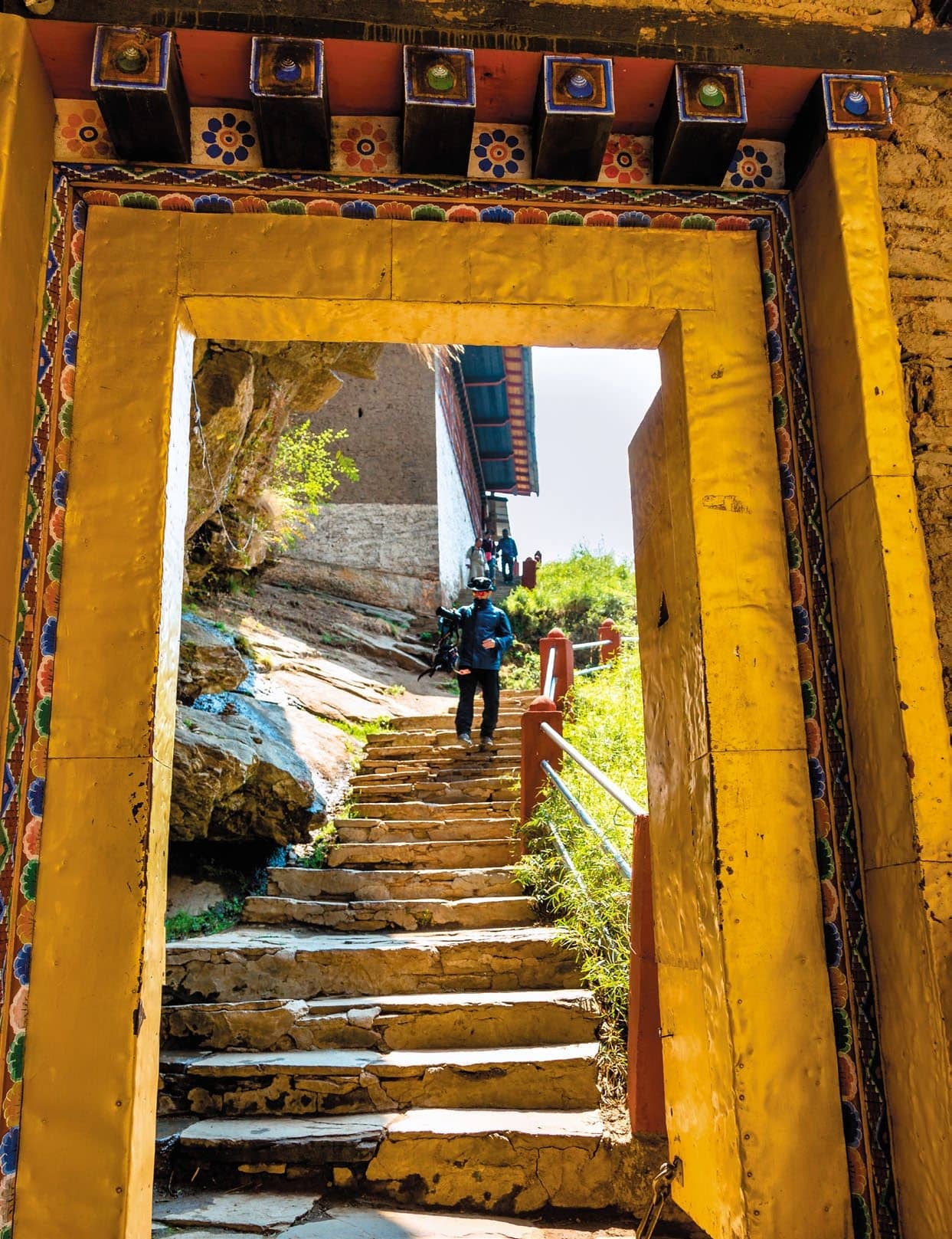 On a trek in search of the hanging monastery, TRINETRA PAUL finds herself scaling a mountain, her fears, and getting a new perspective

STANDING IN FRONT OF punakha dzong

Its mighty white walls, intricate red patterned roofs, wood carvings, and the calmness that enveloped the entire atmosphere of the monastic fort complex, made time stand still. It was the penultimate day of my week-long adventure in Bhutan.

After a scenic four-hour drive to Paro, my guide Sherab Dorjee greeted us with a cheery “kuzo zangpo la.” Braving the chilly October winds, my friends and I set off for the base of the Taktsang trek.

The aura and mystery that surrounded the Taktsang—or Tiger’s Nest—Monastery had me hooked on Sherab’s narrative. In his heavy Bhutanese accent, he explained the age-old saga of how Guru Padmasambhava flew to the site on the back of a tigress from Thimphu to meditate. The monastery has been dedicated to him ever since.

Hidden behind a wall of clouds at 11,000 feet above sea level, Taktsang complemented its legend.

We set out for the 12-kilometre uphill trek. The greenery of the base was short-lived, as the barren mountainous terrain soon took over. The trail was scant, and loose soil and rolling stones marked just enough room for two people, this was also a bridle path. Occasionally, a horse or two could be seen carrying the elderly up to the cafeteria, halfway to the monastery. 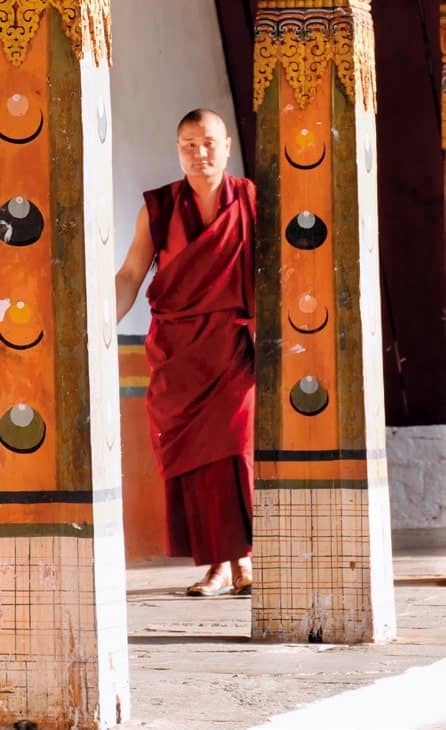 The prayer flags fluttering in the wind formed a canopy of myriad colours above us as the bright sun shone down on the rolling valley of Paro beyond the edge. After an hour of trekking with no monastery in sight, the true expanse of the Himalaya began to dawn on me. You could be an adventure junkie seeking the adrenaline rush, a tourist wanting to visit the revered shrine, or a devotee on an enterprise for blessings, the journey was the same, our paths crossing each others’.