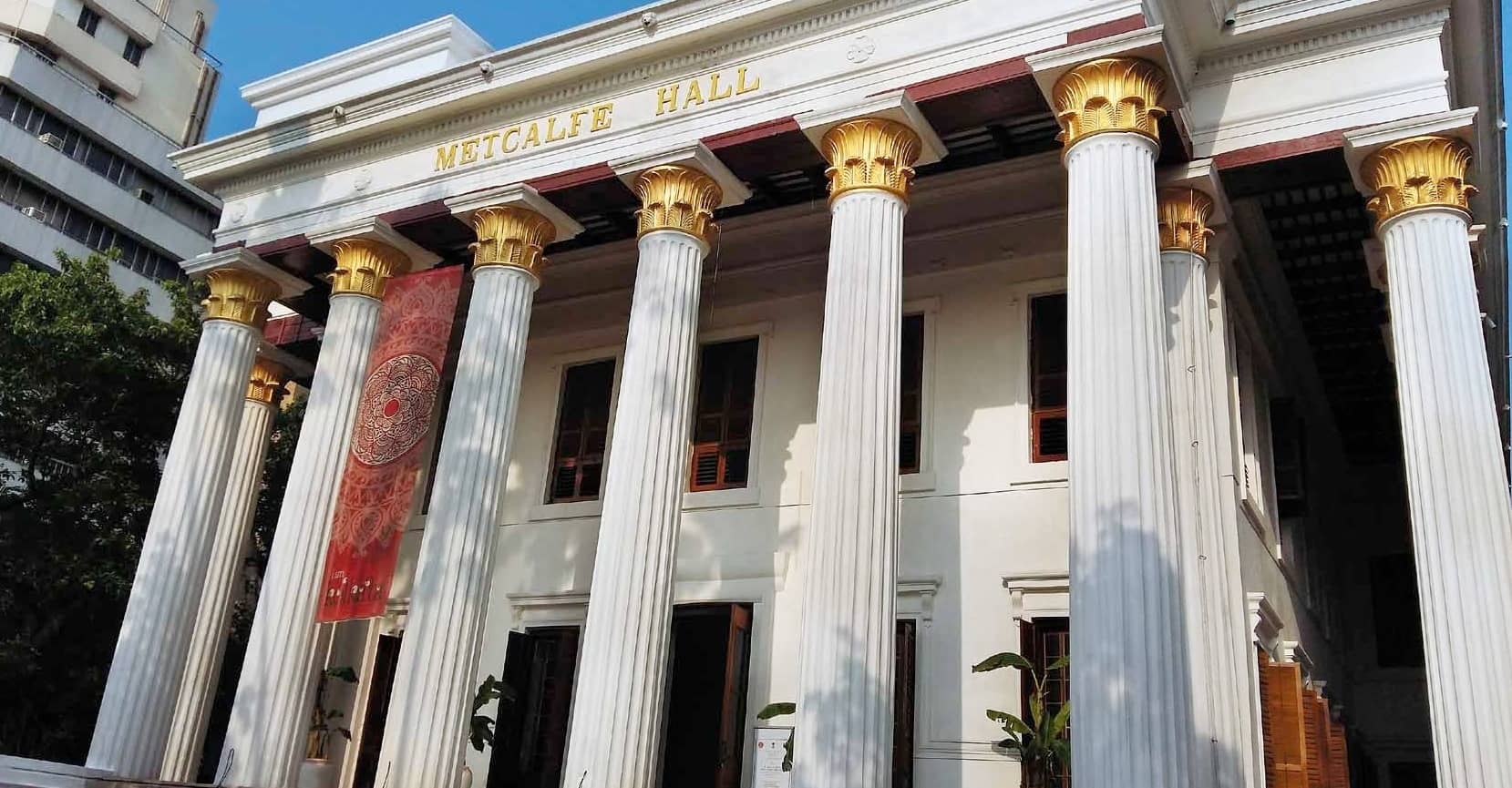 After massive renovations, Metcalfe Hall and Belvedere Estate in Kolkata have emerged as exhibition venues.

Standing at the corner of Strand Road and Hare Street in Kolkata is Metcalfe Hall, a magnificent mid-19th century edifice, facing the Hooghly River. Standing on a 10-feet high base, the building is marked by 30 Corinthian pillars supporting the entablature. The pillars’ capitals were designed after the simplified style followed in the portico of the Tower of the Winds in Athens.

It was built by Burn & Company and named after Charles Theophilus Metcalfe (acting governor-general of India from 1835-36), who was instrumental in ensuring the freedom of the Indian press. Home to the then Calcutta Public Library, it served as the Imperial Library from 1903 to 1925. 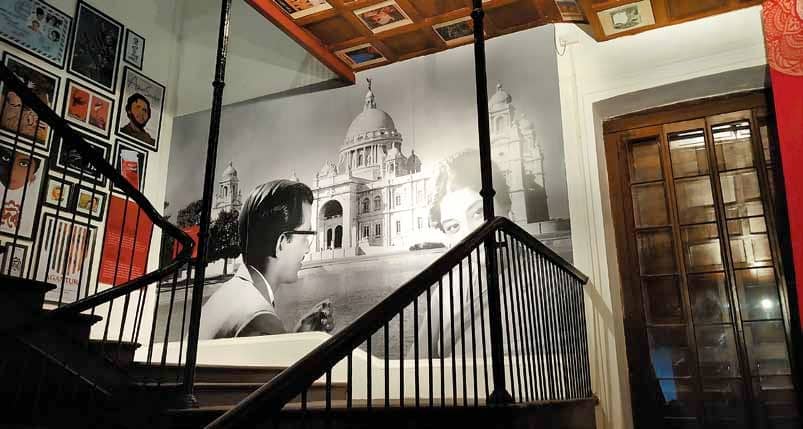 But it is not only its architecture or history that tugs the heartstrings. The Metcalfe Hall is also an example of adaptive reuse, part of a global concept that is breathing fresh life into many heritage buildings that would have otherwise crumbled away. Turned into a space for exhibitions, it is currently housing an exposition on the city called Ami Kolkata (I am Kolkata), conceptualised by Kritika Malhotra. Instead of a typical exhibition focusing on the city’s past, Malhotra decided to capture the “living culture” of the city and make it “a microcosm of the city itself.”