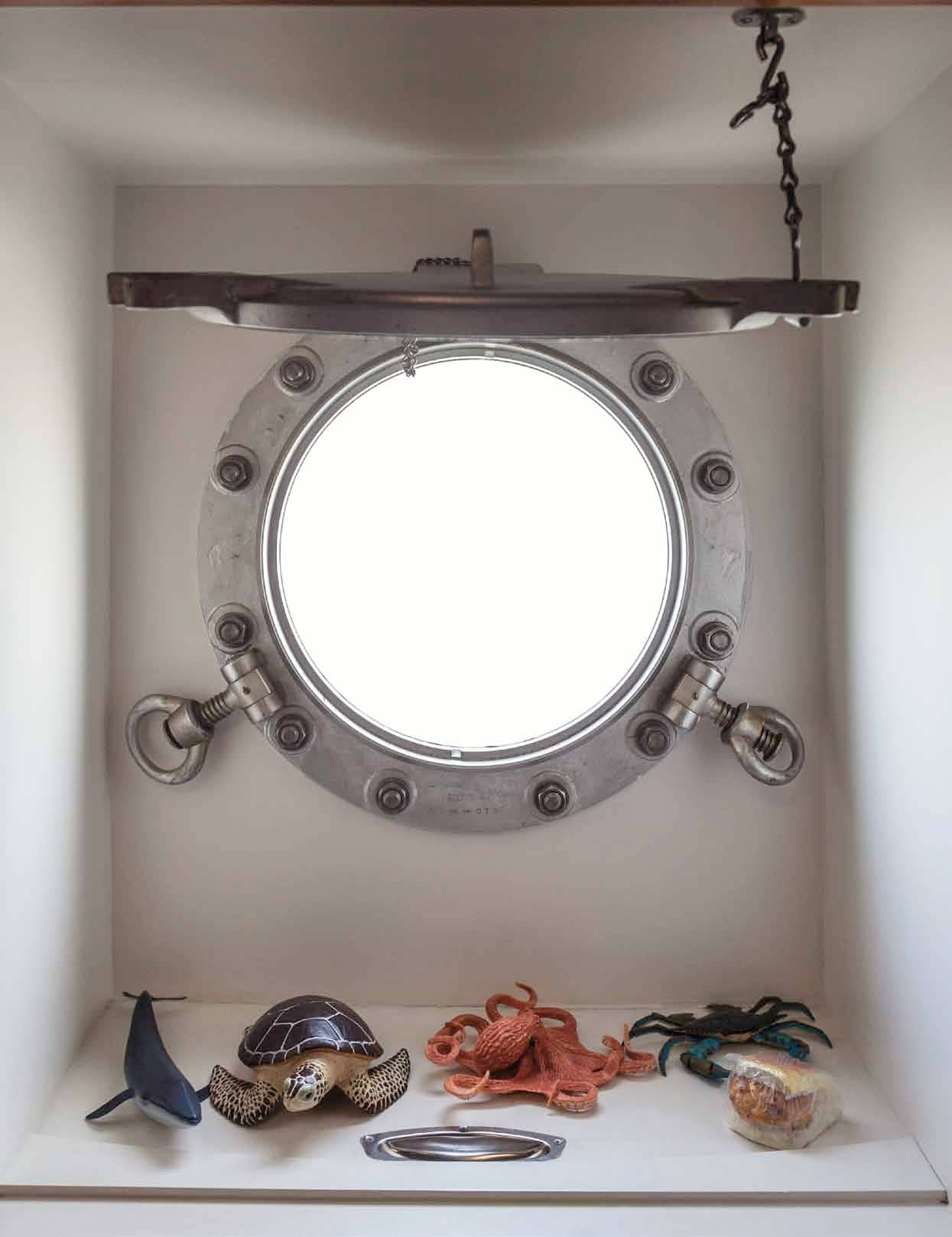 On the High Seas From Mumbai to Goa, Manek S. Kohli Witnesses the Rebirth of Cruising in India

I do not know what they sang in Marathi, but the sari-clad women sitting just beyond the entrance to Angriya’s foredeck, called the heli-deck, provided a fitting, mellifluous soundtrack to the journey. Two seagulls circled the opalescent evening sky just above the Monkey Deck (the ship’s highest), right until the sun dipped below the horizon. Surrounded by the vast sea and its undulating waves, about 10 nautical miles away from the Konkan coastline, the southbound ship—sizeable at 131m-long, 17m wide and 7 storeys tall and super-safe with 20 life rafts and the Marine Evacuation System (MES)— smoothly made her way to Goa from Mumbai’s Victoria Docks.

The Konkan waterways have historically been special: whether for Maharashtrians and Goans, whose childhood memories aboard two passenger steamers that traversed these waters in the 1960s and 70s—Konkan Shakti and Konkan Seva—are yet to fade away; or in the age of kings, when the seafaring exploits of the first admiral of the Maratha navy, Sarkhel Kanhoji Angre (after whom the ship is named), left even European colonial fleets cowering in the 17th and 18th centuries. It was only in October 2018 that Angriya, India’s first domestic cruise liner, started plying on this route that had virtually been left unused in the past two decades. Thus began a new chapter in the region’s tryst with maritime.