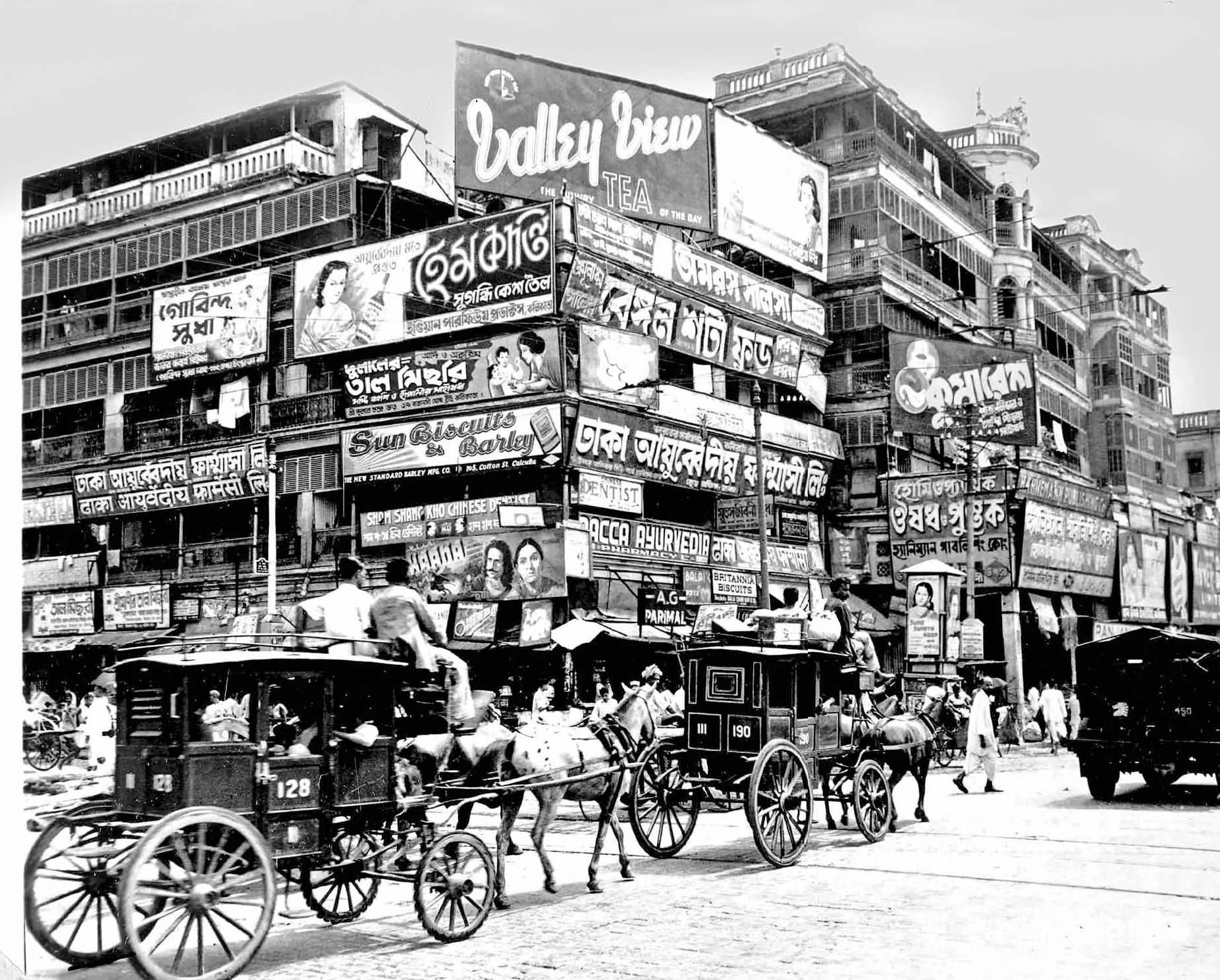 The more Kolkata changes, the more it remains the same. In this extract from Roli books’ Calcutta then/Kolkata now, Indrajit Hazra paints an affectionate portrait of this most urbane of Indian cities

Kolkata defies change. This is not to say that over the decades, especially over the 2000s–2010s, Kolkata has not changed. It is simply a city that is defiant to change even as it changes one stretch at a time. It has changed both physically and mentally. The flyovers that continue to sprout like the branches of a giant banyan tree eating into the old façades of rajbaris in north Kolkata may be an eyesore for old-timers. But even in a city where shops close for extended and undefineable lunch breaks, the existence of time is being slowly acknowledged—in dribbles, in data plans, in the opening and closing times of bars and the countless restaurants and eateries, and in the ‘one-way traffic’ timings that seem Tropical Prussian for visitors. 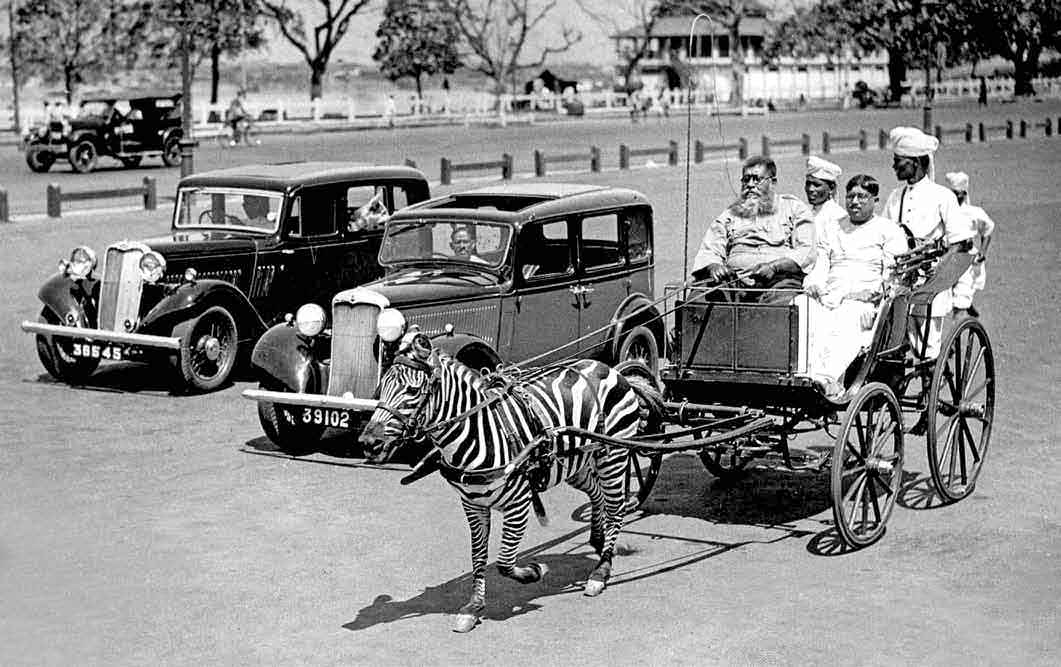 Nostalgia is one weapon in its quiver that Kolkata uses to make way for change. Many a Kolkatan and past visitor look back misty-eyed and gin-drenched at a time when the city was a live wire nightlife destination. Park Street and adjoining areas were the venues of fab cabaret shows in the same decade that poets like Shakti Chattopadhyay, Binoy Majumdar, Malay Roy Choudhury and Sunil Gangopadhyay were burning up another floor with their words. 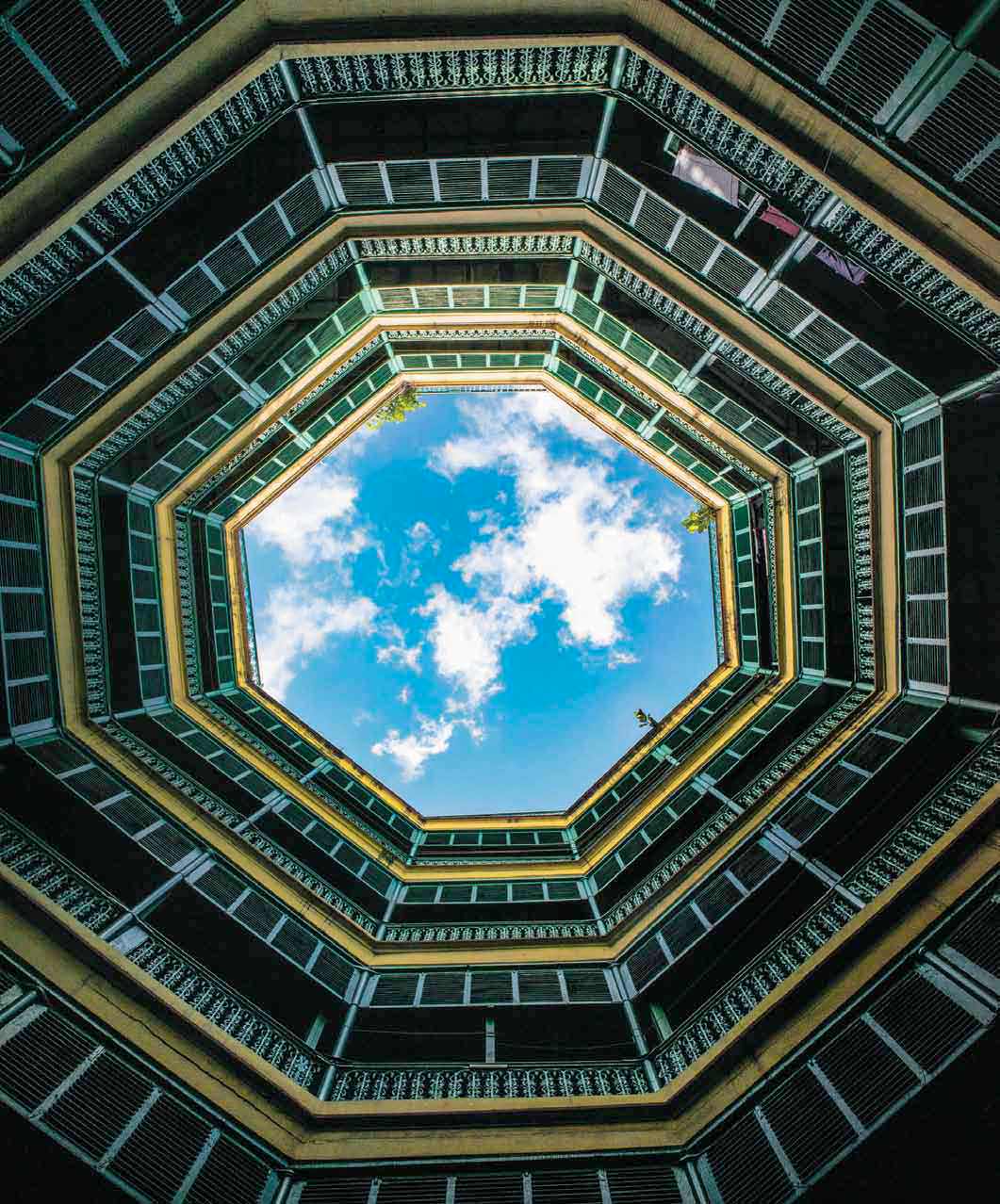