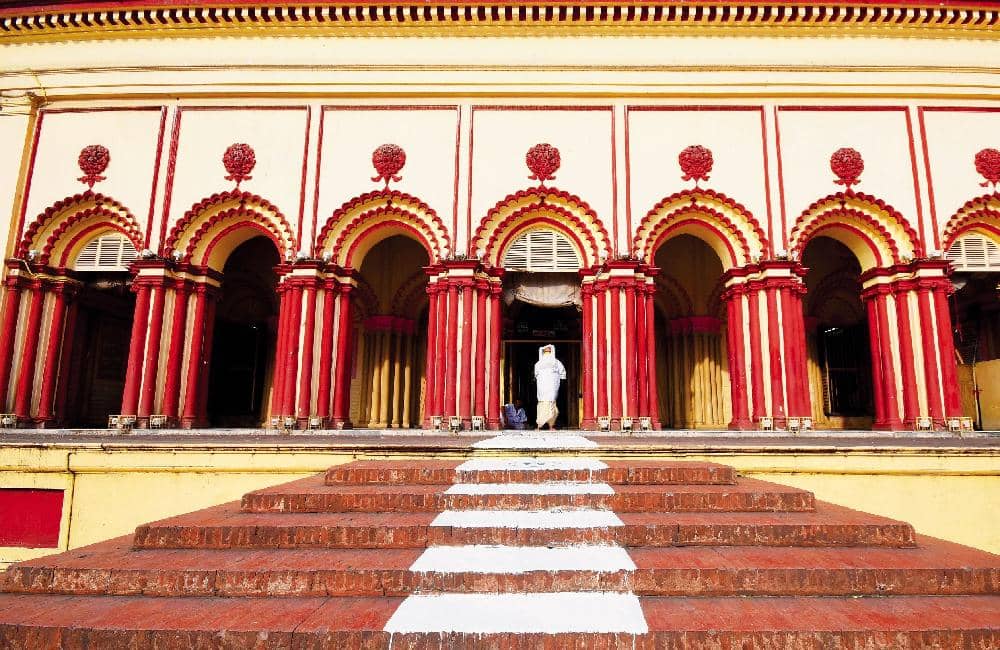 It is only when the whiff of kathi rolls surrounds the street corners and the neighbourhood phuchkawala plops a fresh phuchka in my folded sal leaf platter, will I know that Kolkata is back to normal, muses

UTTARA GANGOPADHYAY
NO SOONER THAN I STEPPED INSIDE THE PORTICO of the Old Currency Building—a landmark edifice located at one end of Kolkata’s business district Benoy Badal Dinesh Bag (Dalhousie Square)—one of the two security guards proffered a bottle of sanitiser while her colleague waited with the thermal gun. All of us were wearing the mandatory face masks. My temperature was noted, normal, and I was allowed inside. So this was what life was going to be like, I mused, in a world battered by COVID-19. Since 1868, the Old Currency Building was the Office of Issue and Exchange of Government Currency from where it derived its name. For a while, the building also housed the Reserve Bank of India.

It was already the third week of July, the oppressing heat now replaced by cool monsoon showers. The kadamb trees had started flowering, their sweet scent permeating the air. What better time to find out how the city I call home is adjusting to the new normal? 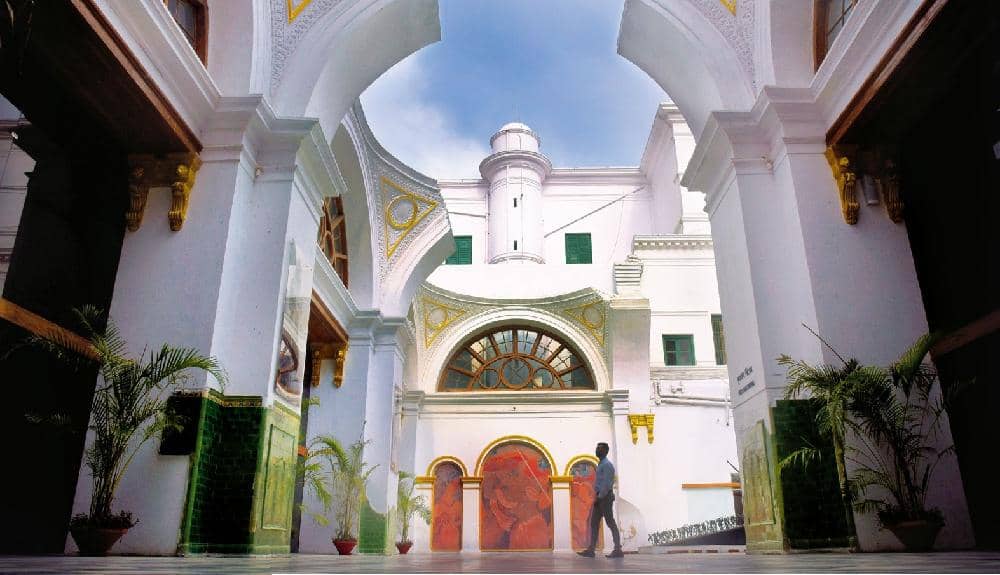 WHERE WOULD I start?

I began with a visit to the Kalighat temple, abode of Kolkata’s guardian deity, Maa Kali. Shops selling puja offerings, small idols, or household items, had opened, but takers were few. “We’ve opened more out of habit rather than expecting sales,” said one of the shopkeepers. The famous temple is currently open for limited hours and allows only 10 visitors at a time. Priests at the other famous Kali Temple in Dakshineswar have even donned PPE, I was informed by a friend.