Classic Dalhousie - Gold In The Old 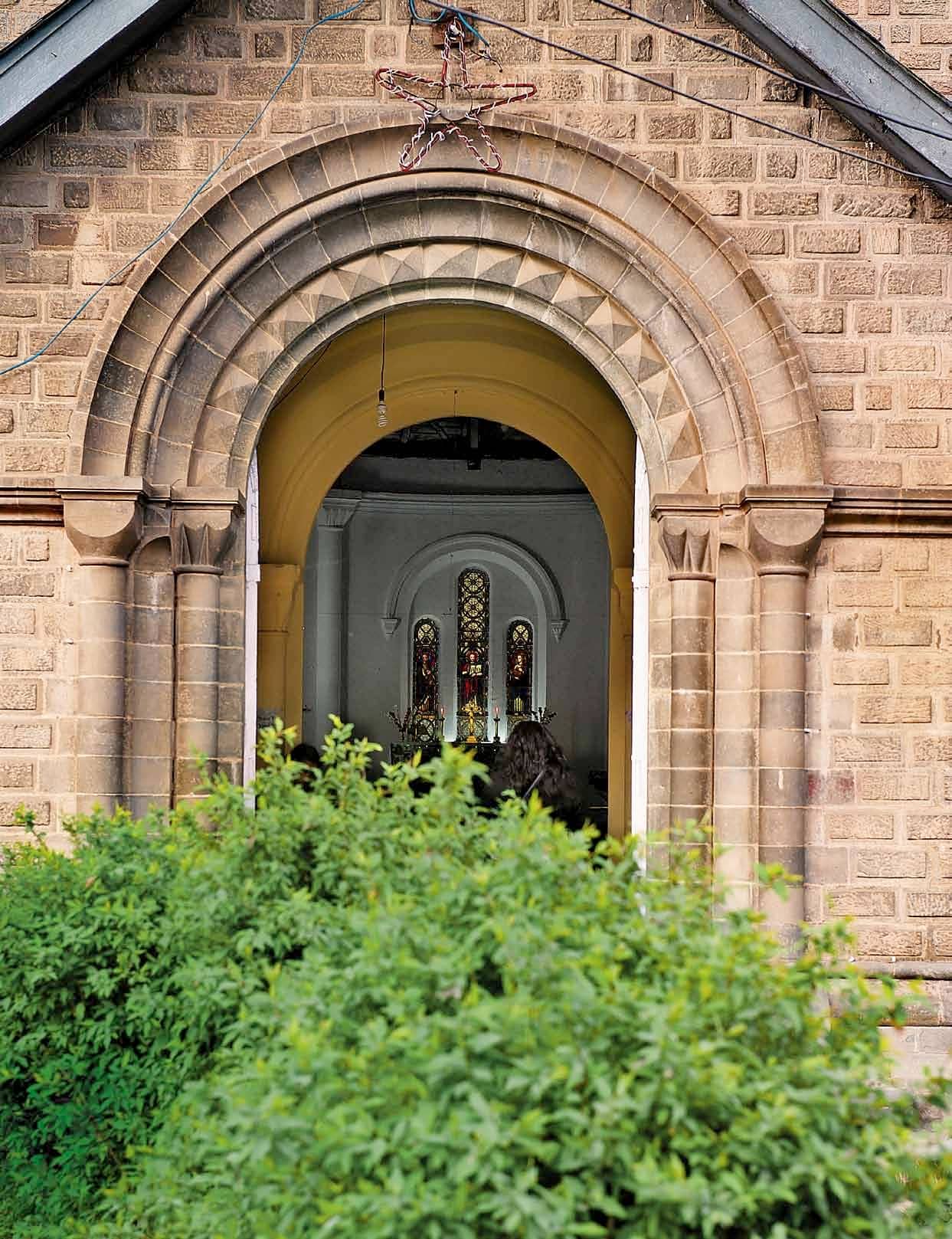 Dalhousie isn’t as crowded as other hill stations and has retained most of its quaint charm, finds sharmistha chaudhuri.

The last vestiges of spring hung in the air as the car sped down the road. We were leaving behind the cantonment area of Pathankot and heading towards the chakki—the point where the road diverted. Ignoring the sign pointing straight towards Dharamsala, my driver, Kishoriji, turned left and our journey continued. My eyes felt droopy; car journeys have never been a strong suit of mine, unless I’m the one behind the wheel.

I must have dozed off because the wild spring flowers had been replaced by rows of aam papad shops when my eyes reopened. “Himachal iske baad se (after this point),” informed Kishoriji. The rocking of the car again lulled me to sleep. The next time I awoke, he had already spent an hour navigating the hilly turns until we had finally pulled into Dalhousie. 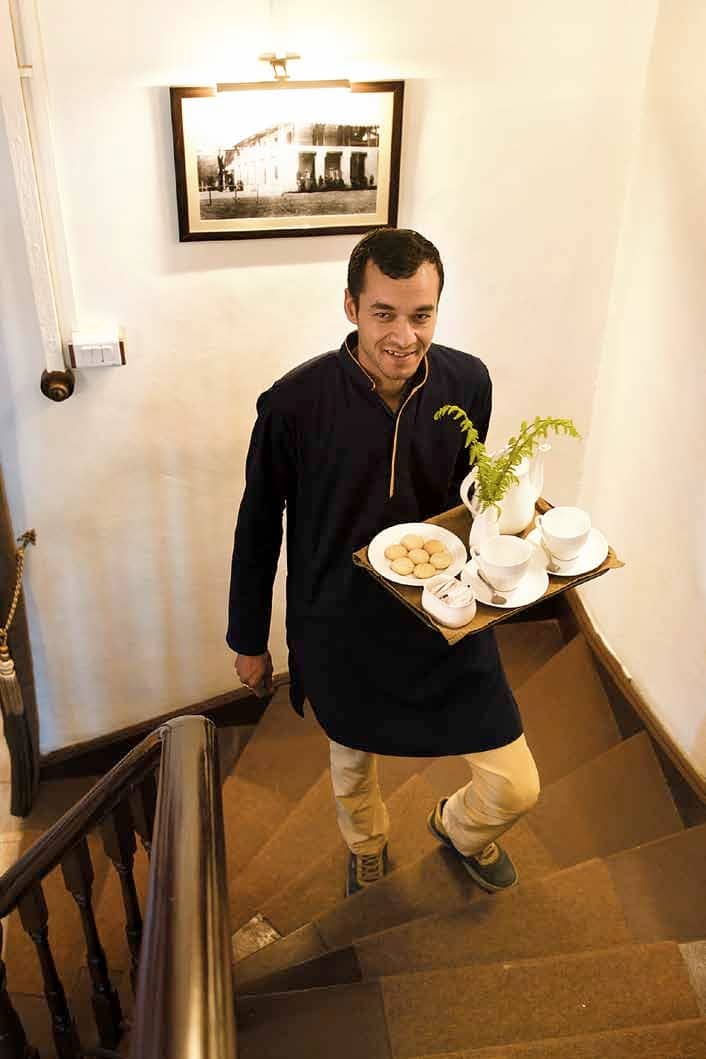 We passed by the main bus stand where many state buses were patiently lined up, waiting for passengers on our way. We climbed higher and higher till, at one point, we took a sudden steep right turn in the Moti Tiba area. Driving in the hills take years to master and Kishoriji has been doing it for two decades. But when he went up the next slope in reverse, I began to panic on the inside. However, a typically Victorian-style wood and stone cottage came into view and the fear dissipated. 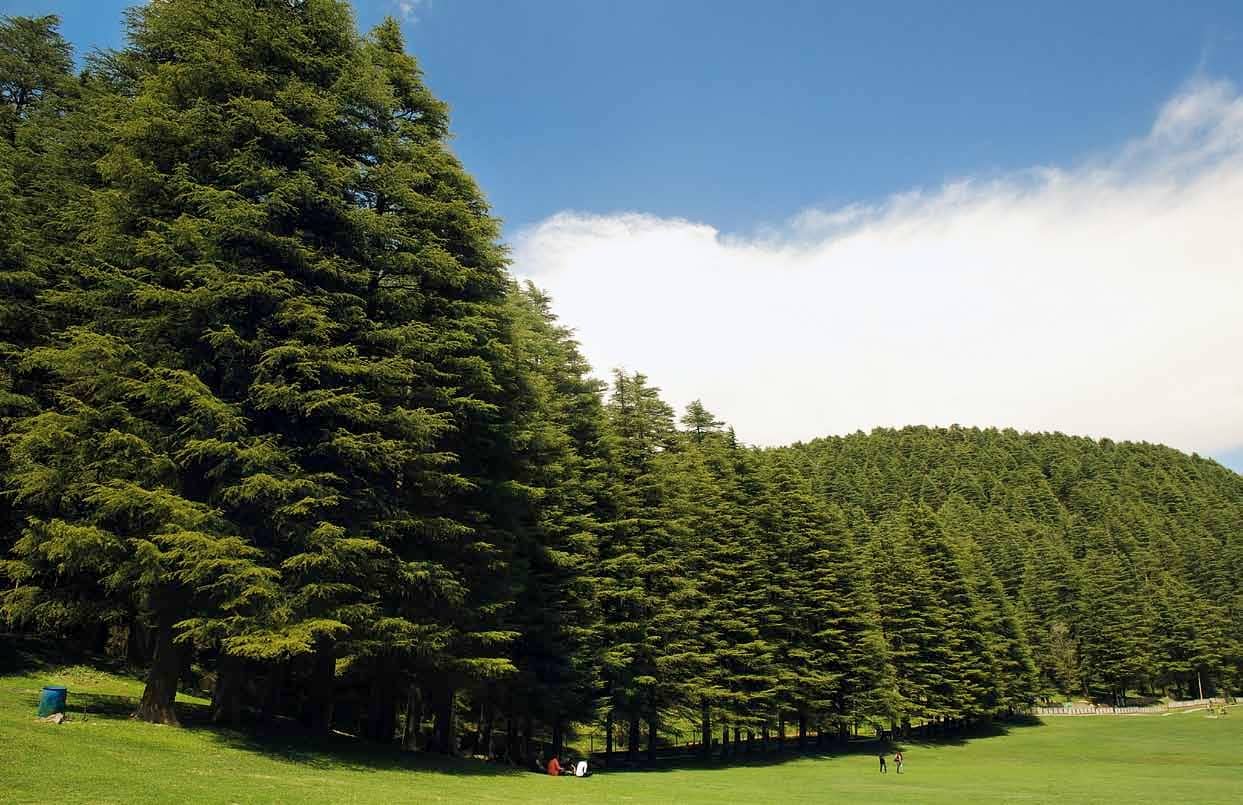 The warmth of the sun had been replaced by chilly-yet-soothing hill station wind, while deodar trees around the cottage made me feel like I had stepped into an old novel. The six-bedroom cottage was built in 1939 and the original wooden floor and winding staircase added to its quaintness. Black and white photographs adorned the walls, antique light switches and vintage furniture retained the essence of old-world charm, while modifications and modern amenities didn’t overwhelm. 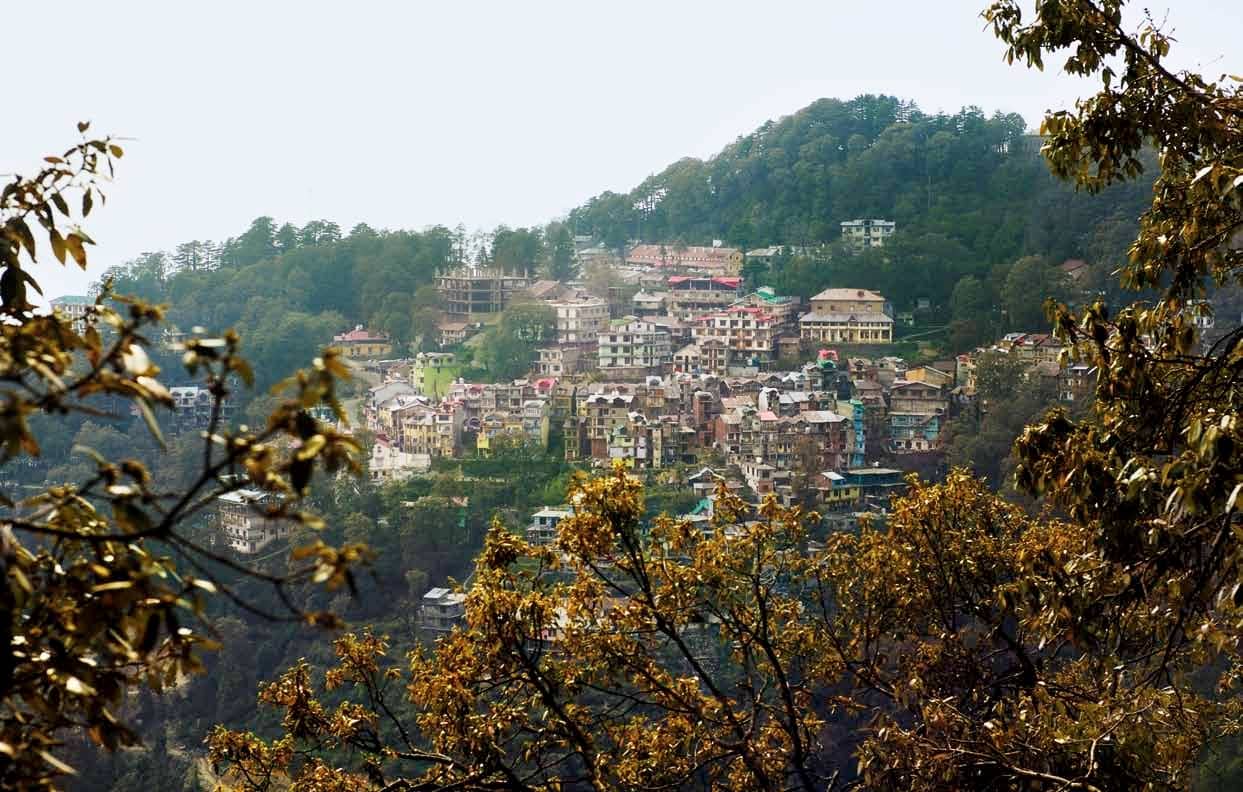 Having changed hands over the years, the property was acquired by the 1589 Hotels group last year and renamed Hotel Brijvilla. It makes for a quiet weekend destination in the northern part of the country. With the historical Circuit House and old cottages as neighbours, the location offered magnificent views—white, snow-clad Dhauladhar mountain peaks and massive green trees everywhere the eyes turned.