Chant of the Buddha 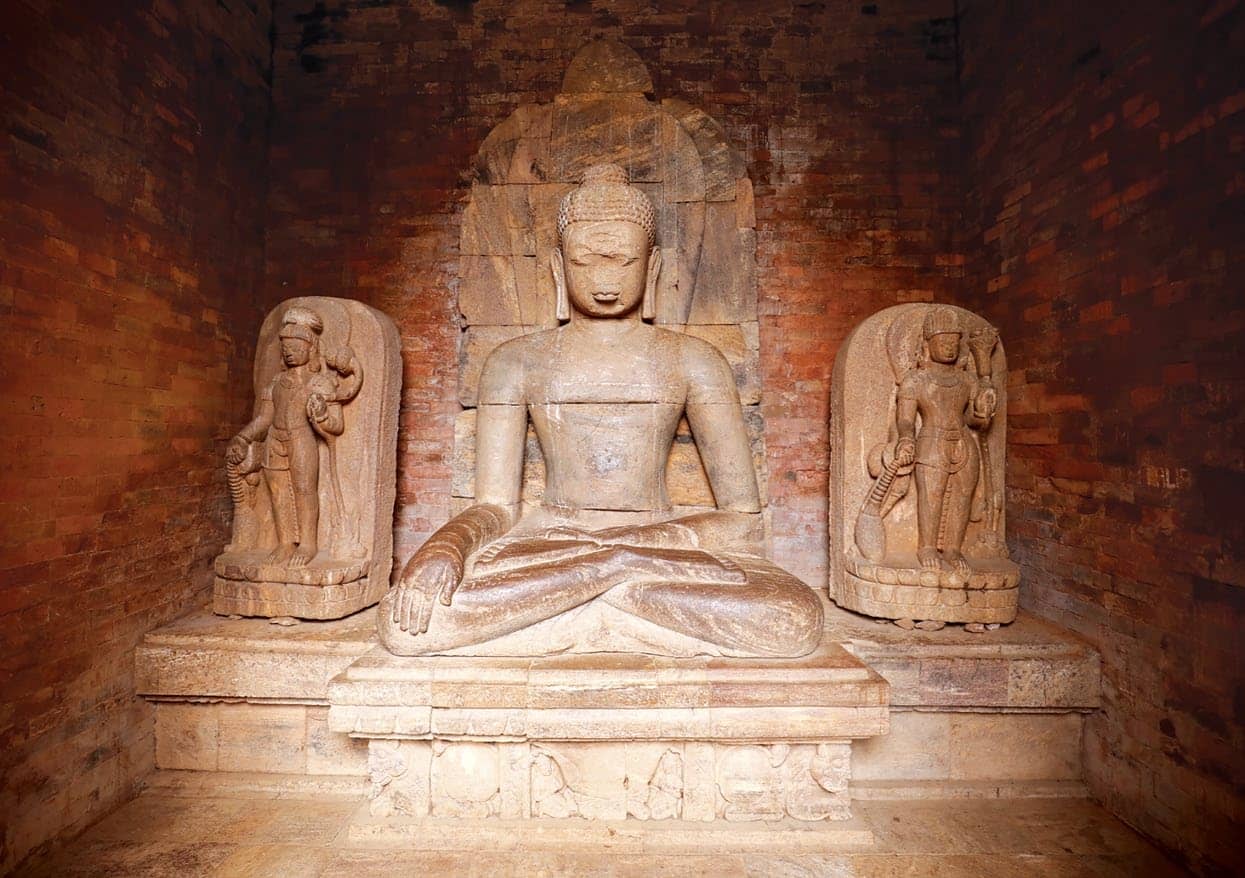 Buddhism has played an integral role in shaping the religious history of Odisha. Home to more than 200 buddhist sites, Odisha is dotted with innumerable stupas, virahas (monastery) and images that testify the long heritage of the religion in the state. The wide influence of Buddhism in Odisha is evident from the art, literature, architecture, sculptures and philosophy of the period. Between the 8th and 10th century, during the rule of Bhaumakaras, Buddhism was even considered the state religion here. The impact of Buddhism continued in Odisha till the 15th century. Today, there are several pre-packaged tours like the Odisha Golden Triangle Tour and Diamond Triangle Tour that cover most of these coveted destinations. Sites like Langudi Hills and Tarapur have generated great archaeological interest. Brimming with natural beauty, coupled with its diverse tribal population and erstwhile Buddhist centres of learning, Odisha is no less than a delight. 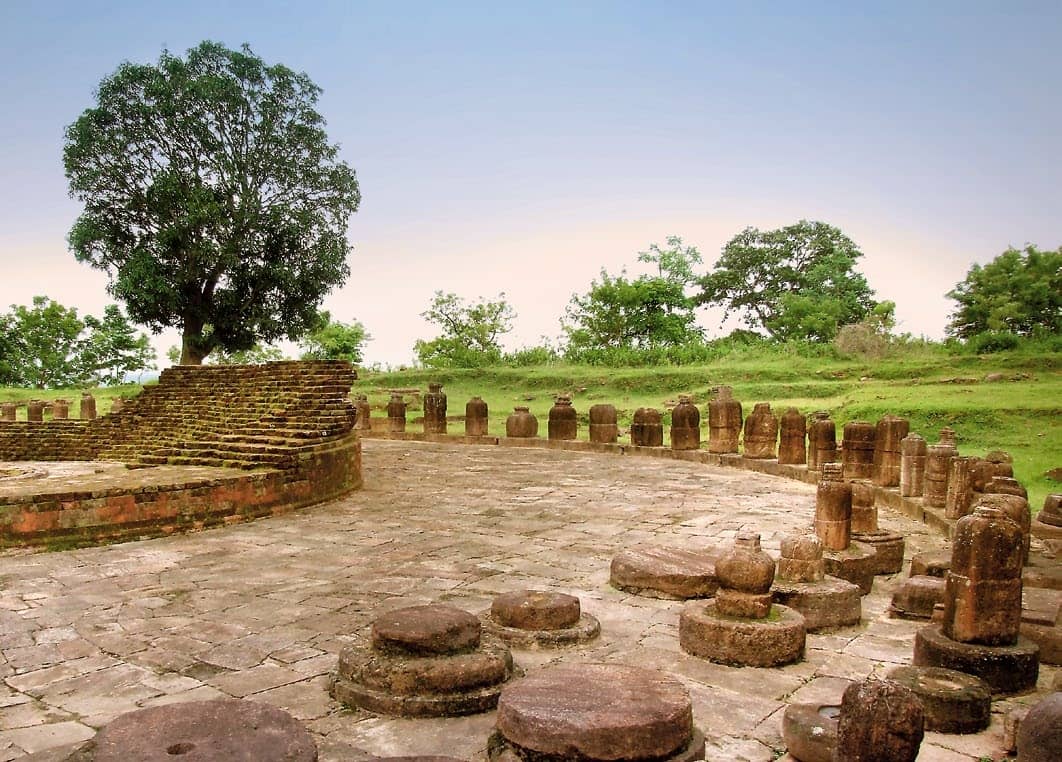 One of the most famous sites of the triad, Ratnagiri is often referred as the ‘hill of jewels’ and is the most well-excavated site of the Diamond Triangle. Offering a sneak peek into the rich cultural heritage of Buddhism, the site consists of a series of monasteries, temples, shrines, stupas and sculptures. According to some Tibetan texts, the Mahayana and Tantrayana sect of Buddhism originated in Ratnagiri. The only monastery in India to have a curvilinear roof, the ornately carved rooms often make you wonder about the opulence of the era gone by.