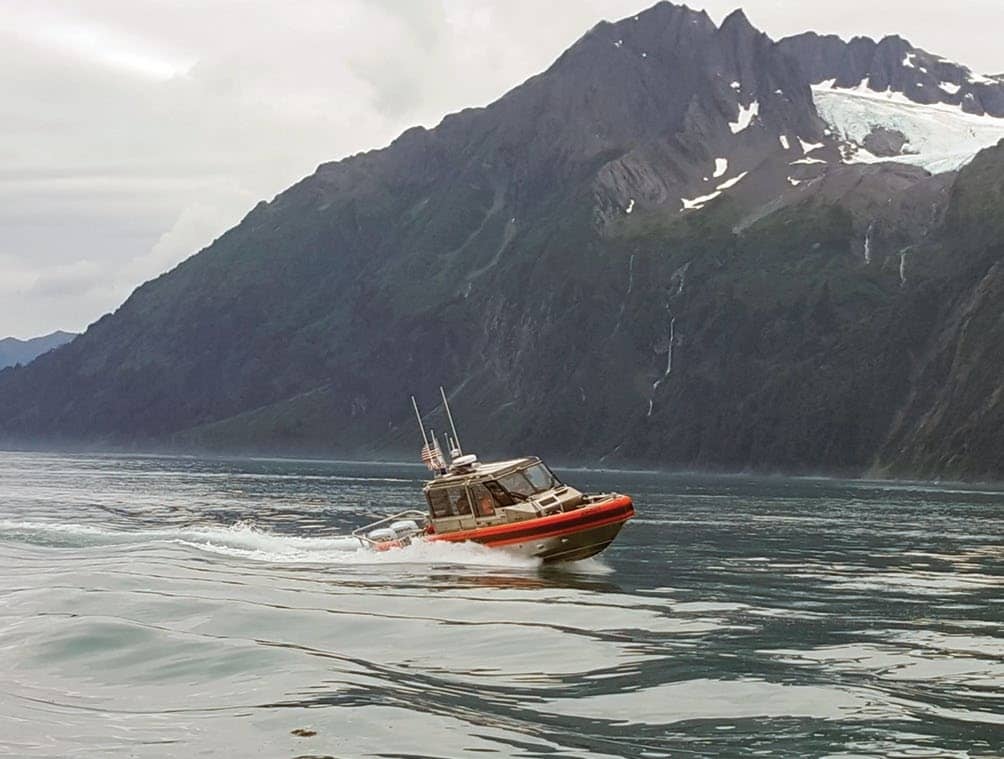 While cruising near Valdez, Alaska, aboard our full-time home, Salish Aire, a 1996 Nordhavn 46, we had a chance to appreciate the advantages of emergency open-radio communications when we responded to a life-threatening emergency aboard a neighboring boat.

We had pulled into Sawmill Bay, about 12 nautical miles from Valdez, and put down our anchor in another of the gloriously beautiful places to stop in Prince William Sound. While we were choosing the exact spot to drop our hook, we joked that it was awfully crowded with one other boat at anchor about an eighth of a mile away. My wife, Clarice, was banging pots and pans in the galley as she started to make dinner, and I was up in the pilothouse doing final shutdown procedures when a very loud call came over channel 16 that quickly caught my attention.

The caller did not suggest the level of his concern by starting the call with “mayday” or “pan-pan,” which would have been very appropriate and ensured that other boats hearing the call and the Coast Guard would pay attention. In any case, I recognized that a boat very near to us (based on the clarity of the VHF signal) was calling the Coast Guard and that did catch my attention. 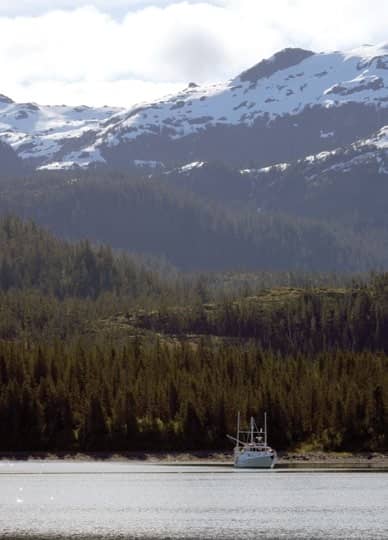 The caller reported that he was concerned that his grandson and wife might be suffering from carbon monoxide poisoning, as the boy was acting like he might be having a seizure and had shrill vocalizations that could be heard in the background. He also reported that his wife was down below and throwing up. When the Coast Guard asked his location, he stated he was in Sawmill Bay. After confirming that there was exactly one other boat in the cove with us, I chose to break into the call since I knew that we were in a much better position than the Coast Guard to provide a rapid response, and I needed to let the Coast Guard know that as well as get specific information from the other boater.

In the way of background information: Both Clarice and I had retired from long careers as registered nurses (RNs). We both have experience working with emergency medicine and have volunteered with rural EMS, so we are comfortable with our emergency skills. We are both qualified by PADI standards as rescue divers and commonly find ourselves diving in areas where we could not reasonably expect a rapid emergency response to a dive emergency, so we have tried to prepare for such a contingency in ways that are not common for cruisers.

With these considerations, before we left our home port of Everett, Wash., we put together a suitcase-sized first aid kit and brought on board a comparatively large medical oxygen tank and automated external defibrillator (AED) for addressing heart issues. When we decided to carry these medical supplies in our precious storage space, we never envisioned that the oxygen would be used to save the life of a victim of carbon monoxide poisoning.

When the Coast Guard started to ask the many questions that are part of their normal response algorithm, I chose to break in to enable my wife and myself to respond quickly. The issue at hand was that Salish Aire is a displacement boat and was firmly at anchor with several hundred feet of chain paid out, so taking her to the other boat would take too much time in my mind. We had a high-speed dinghy, but it was firmly strapped down on the upper deck so it was not immediately available. 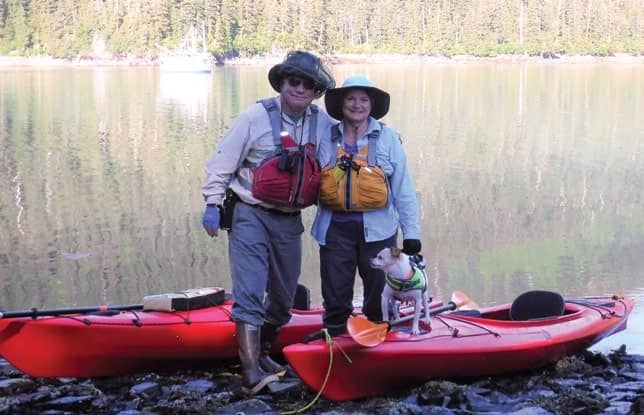