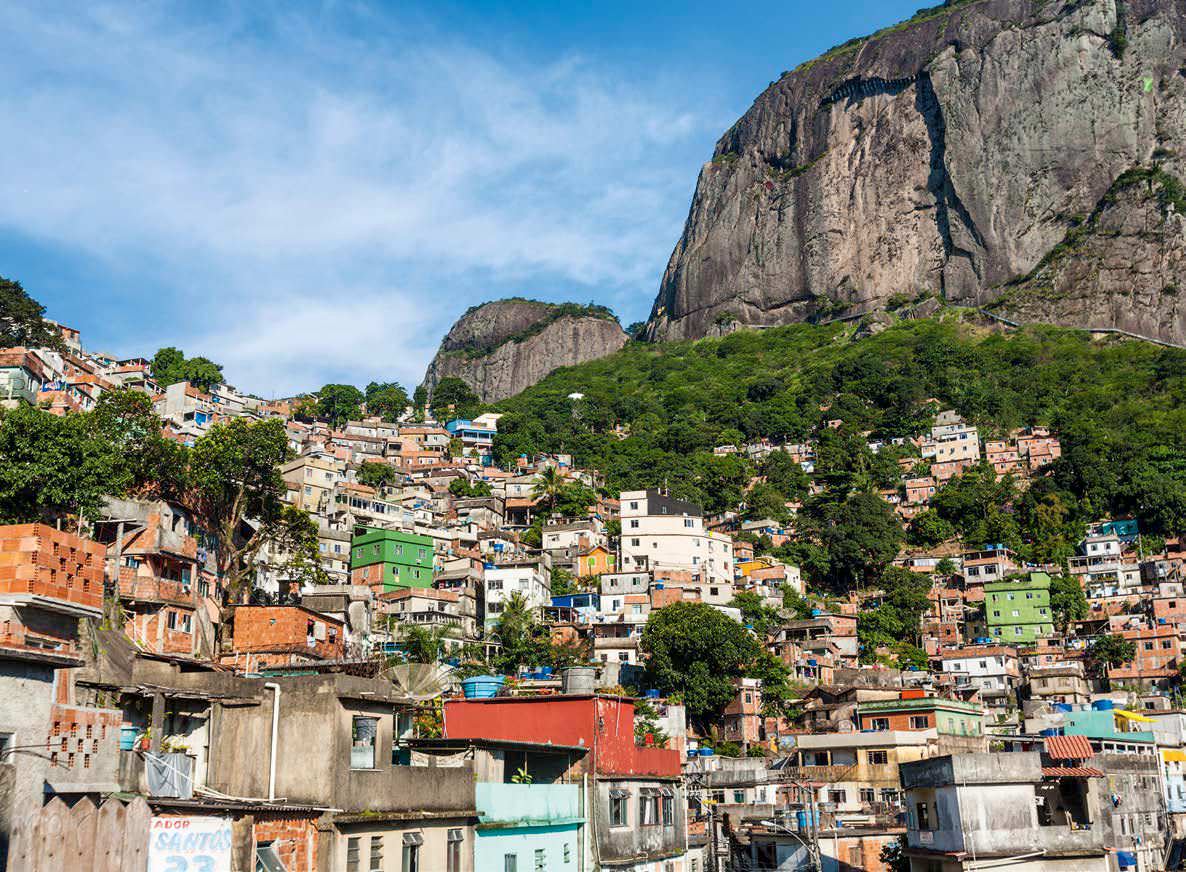 ‘Slum tours’ in South America are increasingly popular, but do they benefit local people or are they exploitative?

It’s a sunny day and Paulo is holed up indoors, playing a computer game. It’s an escapist scenario that plays out daily in suburban homes around the world, except eight-year-old Paulo isn’t pretending to be a drug dealer digitally blowing up police cars in Grand Theft Auto, or a soldier storming the virtual favelas of Rio in Call of Duty. That would be uncomfortably close to reality.

Paulo, who lives in a shack in Rio de Janeiro’s Rocinha favela — a labyrinthine slum beset by drugs and violence — is using a public computer in a tiny community centre to build his virtual dream home on screen; his biggest thrill the idea of having his own bedroom.

You can see the contrast, but perhaps the biggest difference between these tableaux is, in Paulo’s case, I’m there watching him. I don’t spend my days hanging around in youth clubs back in the UK, so why am I here now?