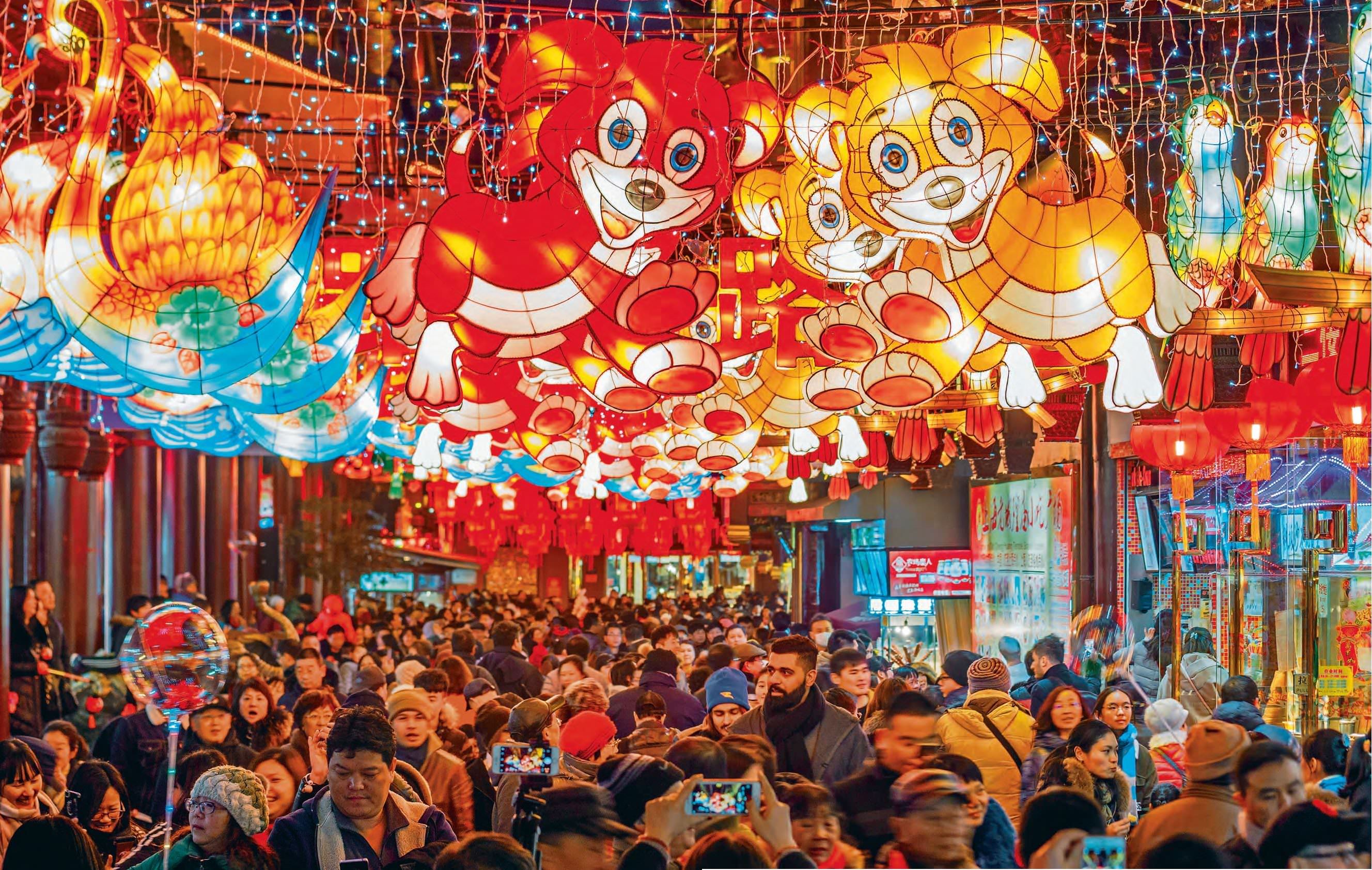 For Six Months, A Writer Is Transplanted To Shanghai, A City Of Culture And Contrast. Between Its Legends And Idiosyncracies, She Finds Home.

Paloma Dutta
I came to Shanghai in late January 2018 to join my partner who had a year-long fellowship at one of the universities in the city. I would spend six months—a timeline that ensured I did not have to stick to a mad-dash itinerary, but adopt a quick enough pace to absorb and assimilate as much of the fantastic new culture that awaited at my doorstep.

If Beijing weighs you down with history, Shanghai uplifts you with its futuristic towers and bright lights. But a longer stay tells you it is also a city of changing seasons, each creating enough spectacle until the next one. A few days after I reached Shanghai, what started as a soft flake shower gathered into a snowstorm transforming the city into a twinkly winter paradise; rust-yellow rooves of gazebos and temples that point heavenwards at the corners had turned pristine white. By March, the snow melted without a trace in our imagination as the cityscape, especially huge garden spaces like Gucun Park and Shanghai Botanical Garden, transitioned from rows of dry silhouette-like trees to create canopies of cherry, peach and plum blossoms. The rains washed off the heady smell of the fruity flowers within a couple of weeks; the leafy phoenix trees which line the French Concession avenues of Shanghai, the regal magnolias, the tall-stemmed lotuses in the ponds and rivers that appear with the rains and keep beat with the shrilly crickets were going to see us through summer. Although one does not visit Shanghai to witness nature, it offers a beautiful backdrop to experience the rest of the city.

One of my first memories of Shanghai is of people walking around the streets with suitcases. The phenomenon is called chunyun, Spring Festival travel. During this time, one of the most populated cities in the world sees its migrant workers return to their hometowns and villages to celebrate the Chinese New Year. The month around this lunar festival— this year it was on February 16—witnesses one of the largest annual human migrations in the world and is considered to be the worst time to travel around China because of overflowing traffic, especially road and rail. Serpentine queues outside the otherwise orderly and large railways stations, entire families— with their luggage—travelling long distances on two wheelers are common sights during this period. 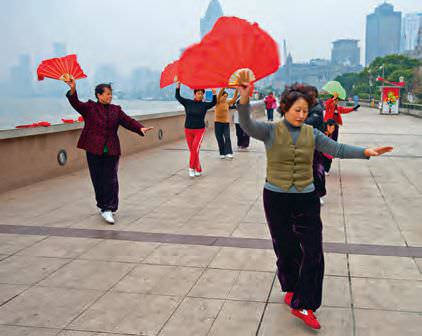