Riding On The Luck Of The Irish 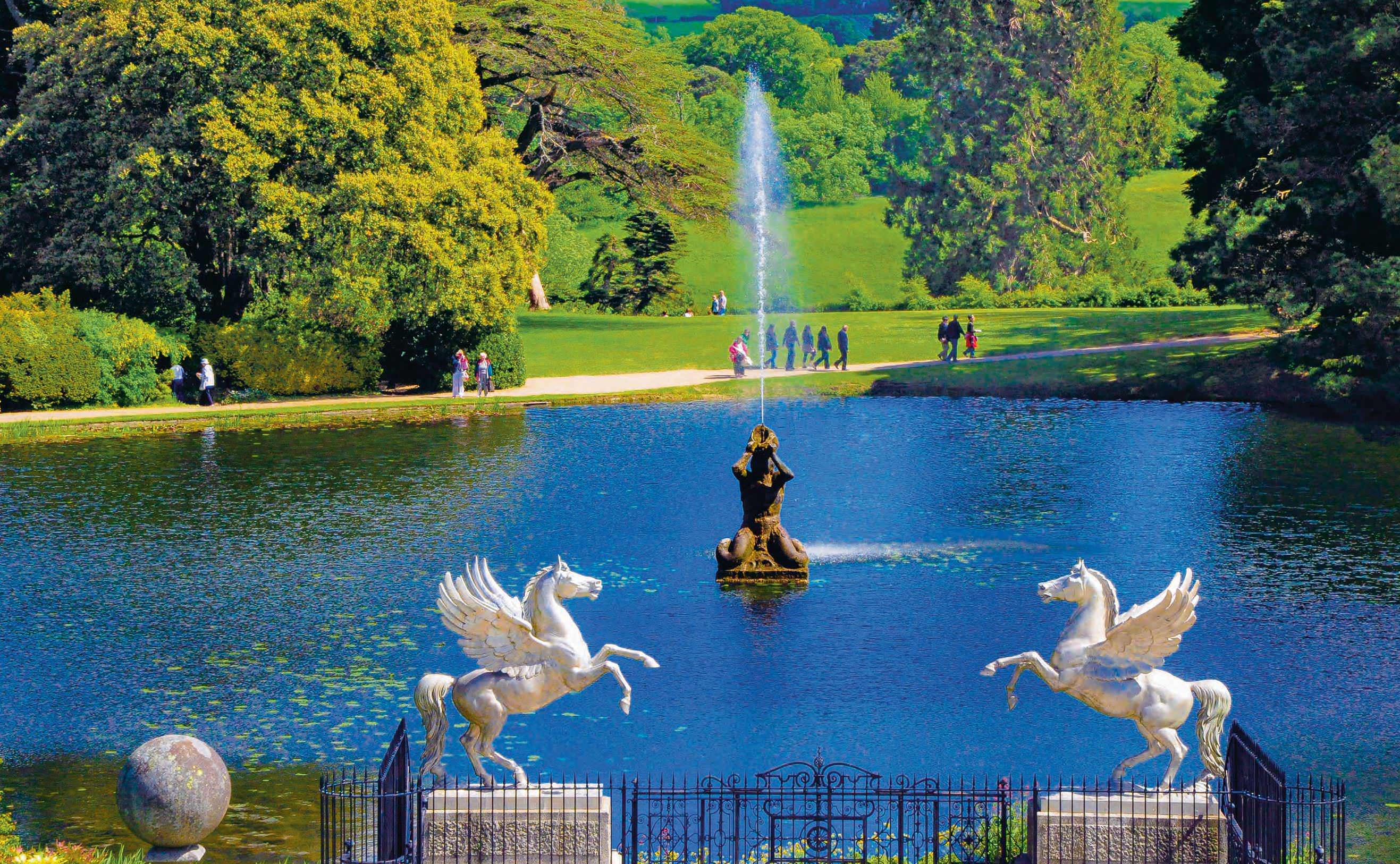 A week-long drive along the picturesque Coastal Causeway Route of the Irish coast from Belfast, Northern Ireland, to Dublin, Ireland, leads to baronial castles, ponies and fierce foxhounds.

The awe-inducing Coastal Causeway Route technically begins in Belfast. The birthplace of R.M.S Titanic is known for its siginificant political murals, the city also sports vibrant street art such as “The Face” by Kevin Killen (4), part of the “If Walls Could Talk” project. The installation depicts a face, made of smaller images themed around Belfast’s industrial heritage; About half an hour’s drive away north of Belfast, the Nine Glens of Antrim—undulating green valleys stretching out to the North Atlantic coast—unfold. In County Antrim, the Dark Hedges (1), an avenue of beech trees along Bregagh Road, is one of Northern Ireland’s most photographed spots— and features as the King’s Road in the Game of Thrones. 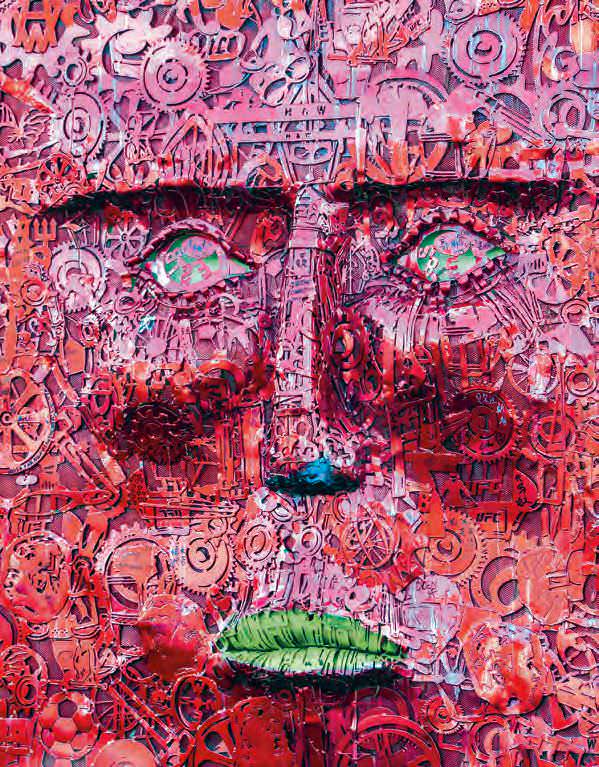