Queensland: The Coast Is Clear 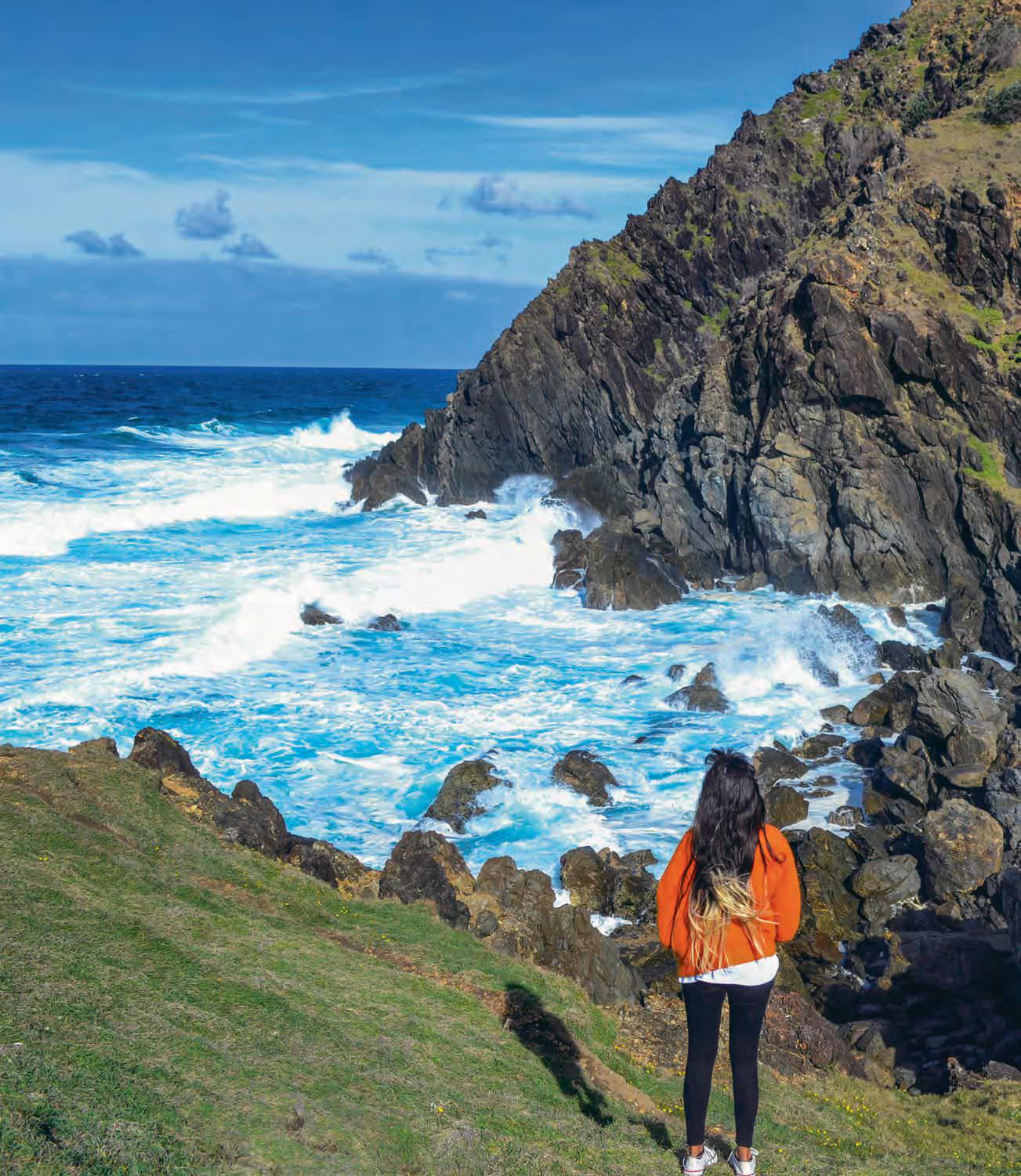 My father called me early this year when I was in Banaras with a suggestion: A family road trip to Australia. I was caught off guard. Less than three years ago, my family, friends and I had driven across New Zealand for two weeks. Now here he was again, at 73, expectantly asking me, “No cities, just the countryside, like last time?” It sounded tempting and I said yes.

In the last week of May, at the onset of winter in the southern hemisphere, I was off to Australia with my parents and younger sister for two weeks. Our itinerary mostly included a long and winding discovery of the Queensland coast by road. We were heading to Australia to attend the housewarming party of my father’s best friend Ajit, who had purchased a new home in Townsville.

All my father’s friends decided to make a merry holiday out of it. Seven of us travelled (not together) from India, three including Uncle Ajit, his wife Auntie Helen, and their friend Anthony from Hong Kong. Uncle Michael, who also lives in Townsville, travelled to Cairns to meet us. The eleven of us, of which my sister Chahna and I were youngest, travelled in two cars: a white Ford Ranger driven by Uncle Michael and the other a grey Toyota Kluger. We started north in Cairns and travelled down south, hugging our woolies a little tighter as it got colder.

Cairns was among the more urban destinations along our route. The weather was still summery when we checked into our motel. Winter was supposed to be a few weeks away. Later that evening, we gathered at Cock & Bull, a spacious pub with high wooden ceilings, yellow lights, and large fish sculptures hanging from the ceiling. Between loud rock music and speedily downed beer pitchers, I felt emboldened to pick something adventurous from the menu and settled for the Roo & Croc Combo. The dish comprised a portion each of kangaroo and crocodile meat along with some fries and tartar dip. Kangaroo meat, tougher than chicken, was a smidge chewy for my taste. The croc slice, melt-in-my-mouth, was more up my alley. However, there was enough booze and cheer to wash away any nitpicking.

Next morning, the gang embarked on a choppy wind-beaten and rainy catamaran ride for 40 minutes to Green Island, the gateway to the Great Barrier Reef. The shimmering blue-green expanse of the reef, a natural mass of singular reef systems embedded with gorgeous islands, is breathtaking. The older folks in our party weren’t going to snorkel or swim, so we took a glass bottom boat tour where the translucent floor afforded a closer view of the Reef’s diverse aquatic life. But its transcendent secrets only reveal themselves when you snorkel, like my sister and I did, agape as kaleidoscopic shoals of fish swam past us and over the green and orange-hued coral gardens.

Come morning, we made our way towards Townsville, four hours from Cairns, making two pit stops in between: the first at Murdering Point Winery on Mission Beach, a family-run boutique set-up where we tasted an assortment of tropical fruit wines, and the second at Vivia Cafe in Cardwell, where we wolfed down crab sandwiches. Crab sandwiches are ubiquitous in Cardwell and there a plethora of cafés hawking them along the coastline. Once we had scarfed down lunch though, the rest of the journey remained uninterrupted, with my parents occasionally dozing off like teenagers in the back of the vehicle, as vintage R.D. Burman songs filtered out of the stereo.