Of Handlebars And Hills 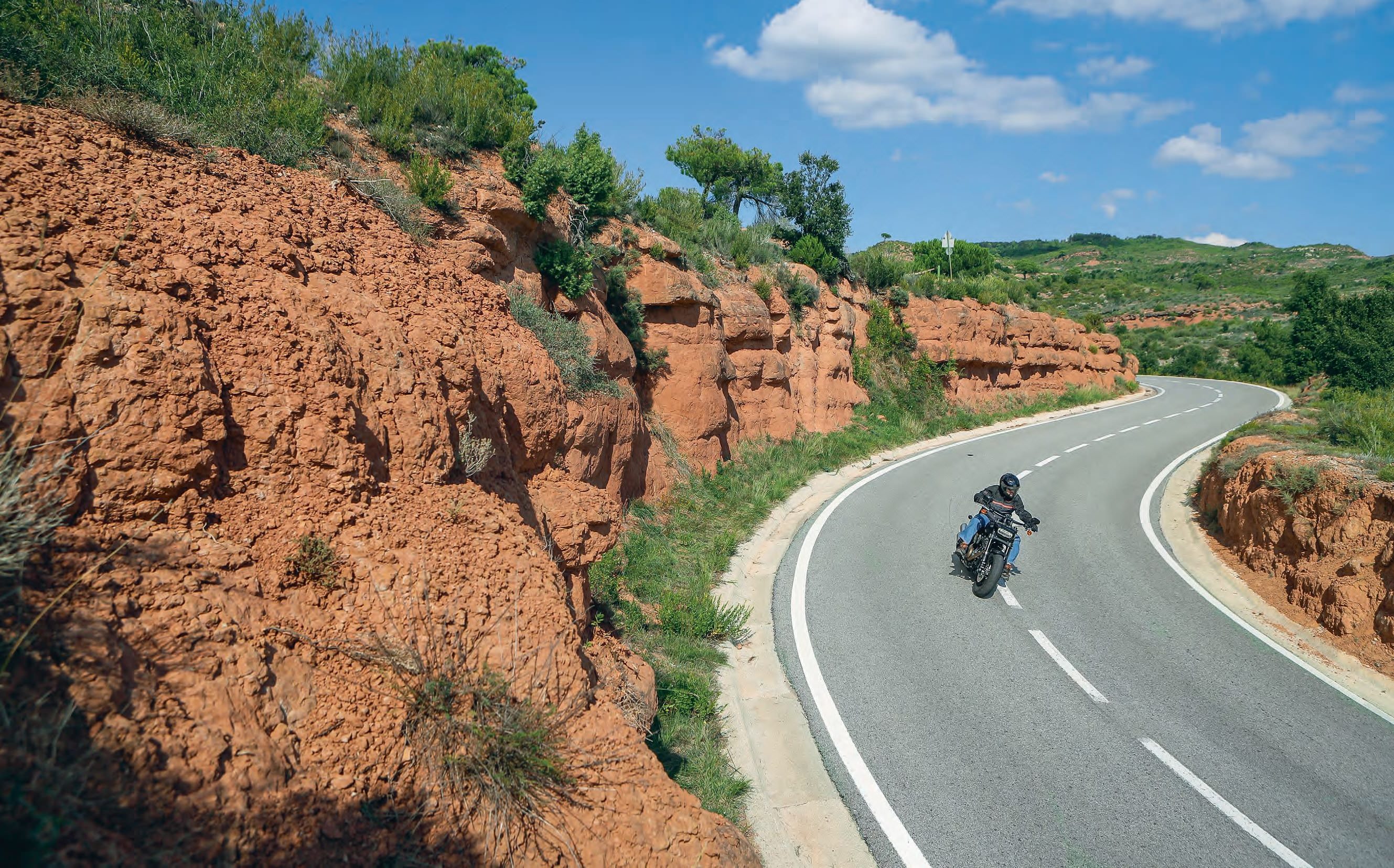 On His First Tryst With A Harley Davidson, A Biker Experiences The Dips And Highs Of The Catalonian Countryside

HAVING TAKEN MY HUMBLE BIKE THROUGH VARIOUS TERRAINS, FROM THE MOUNTAINS OF UTTARAKHAND IN EARLY SPRING WHEN the snow is just melting, to the sandy landscape of Rajasthan and the Indo-Pak border, I consider myself a seasoned biker. So, on a rainy day in Mumbai in September last year, I signed up for what I thought would be the pinnacle of my riding experience. After all, it is not every day that a biker is asked if he’d like to ride a Harley-Davidson through the picturesque hills on the outskirts of Barcelona city. Keeping me company on this trip organised by Harley-Davidson would be seasoned riders who tested bikes for a living, all of us astride models of the bike to be launched next season. There was only one catch: I had no experience of riding a Harley. all the kilometres I’d endured so far were on the pockmarked roads of India, on a bike with the temperament of a girlfriend I’ve wanted to break up with time and again. My plan now was to tail the seasoned bikers and make most of the experience.

For decades, Harley-Davidson has been a symbol of royalty in the world of biking. Even before the brand entered the Indian market, the bikes were well known for their rumble and the attention they demanded on the road. And this reputation—along with the fact that it is many a biker’s dream ride—was one of the biggest reasons I made the trip. Of course, there were also the sights of Spain.

Three weeks after that rainy morning, I was in the Catalonian region of Spain, interacting with the veterans at my hotel bar in Seva, a municipality in Barcelona province about 60 kilometres north of Barcelona city. The clean hilly air of the opulent region drew people here and what was once home to a few pastoralists is now a neighbourhood of plush mansions. The conversation at the bar revolved mostly around riding at breakneck speeds, and I realised that I was probably the only newbie as I hurriedly gulped down my rum and Coke. It was time for a crash course on Harley-Davidson basics, which was accomplished by a quick trip to the garage where our rides were parked and watching video tutorials that ran late into the night.

The drive from Barcelona-El Prat Airport to Seva earlier in the day had been a good indicator of what I could expect. Olive and orange trees, asparagus fields, vineyards and fields of harvested corn spread out on either side of the road, which then climbed the hills that would be our haunt for the next few days.

The next morning, during a brief introduction of the 2018 line of Harley-Davidson Softails, I met Frank, a badass local rider from Andalusia, who gave me his own two cents of riding wisdom when I shared my anxiety with him.

“You ride a Harley at a pace you’re comfortable with. That’s the key, so go ahead, enjoy yourself,” he told me.

The anticipation was thick in the air as the riders fastened their helmet straps and donned their gloves for the first of the two rides we would undertake in two days. My nerves tingled—rather, jangled—as I inched closer to my bike. To my rotten luck, I was part of the first group to get going and assigned the biggest of the four Harleys, a vintage design called Heritage. I said a silent prayer, hoping that my struggles wouldn’t replace the riding as the entertainment of the day. 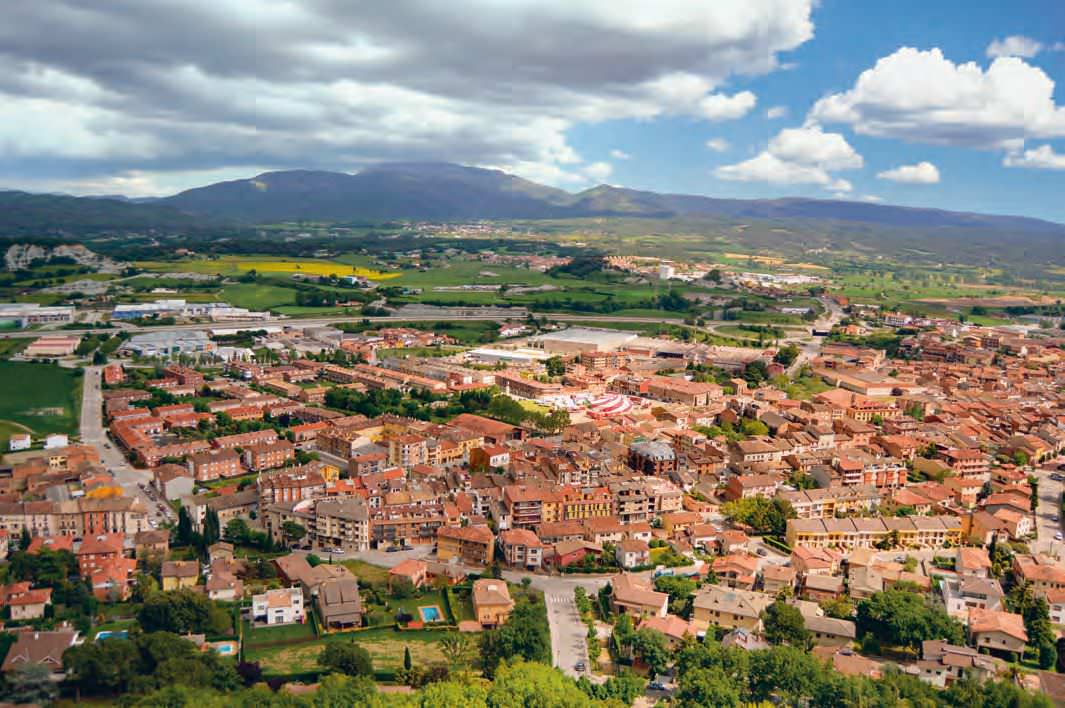