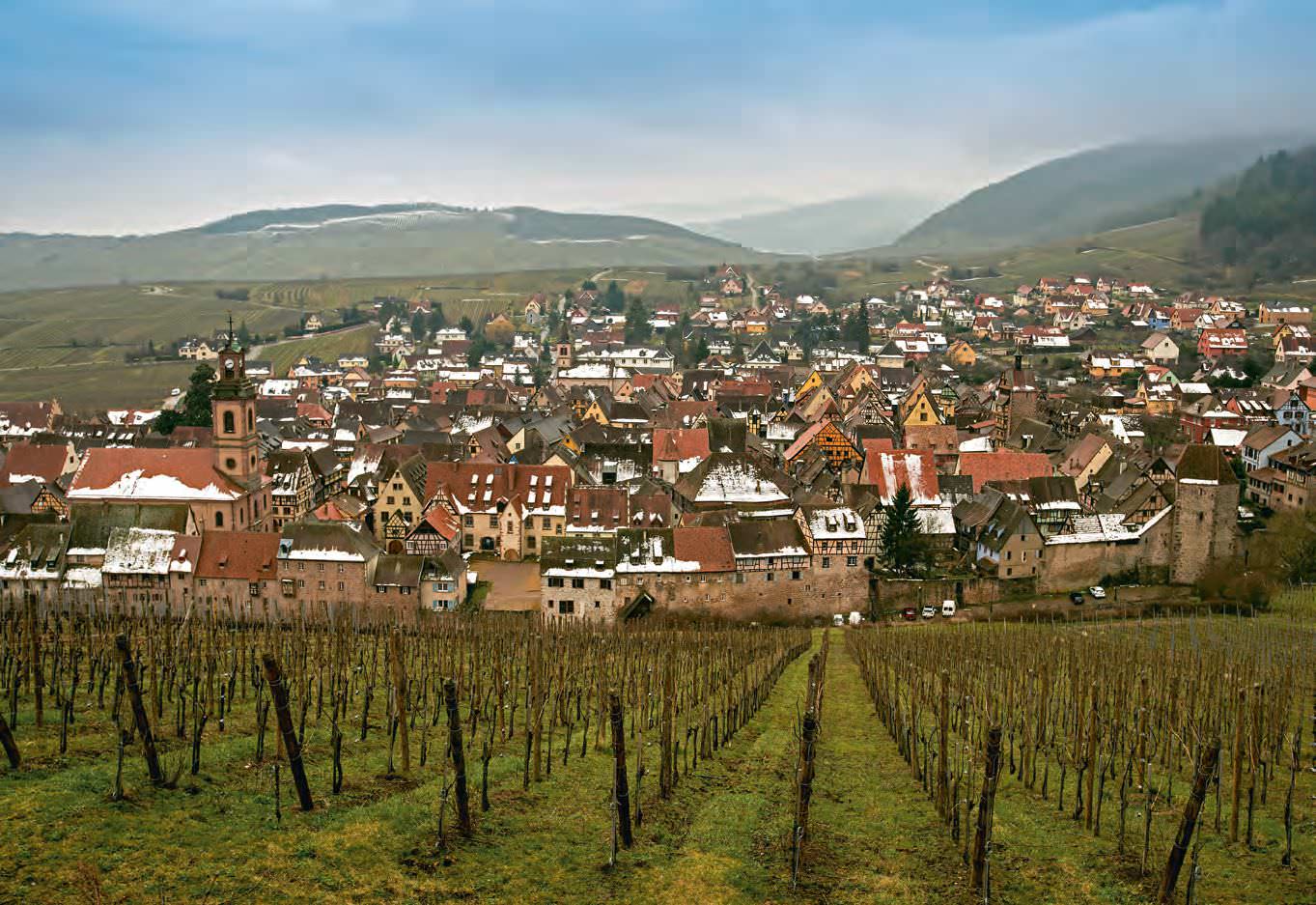 We had expected to get tipsy on the wines in northeastern France but not drunk on the picturesque villages along the wine route of Alsace. A short drive from Colmar, which is Alsace’s wine hub, we stumbled upon hamlets of such jaw-dropping beauty that they could give the luscious wines produced in the region an inferiority complex.

The 170-kilometre route from Strasbourg in the north to Mulhouse in the south meanders along the foothills of the Vosges and charts a course through a 1,000-year-old wine growing area. There are around 800 cellars or wine growers in the region where tourists can swirl, sniff and sip, and occasionally arch their eyebrows to look like knowledgeable wine experts, as they sample regional specialties.

What we found just as heady were the villages that we explored one windy afternoon when the vineyards were a luminescent mint green. In the east of Alsace, lay the Rhine river and the Black Forest mountain range of Germany, all conjuring a painterly canvas of colours. To add to the drama, the region is dotted with nearly 500 castles, many of them perched precariously on mountaintops, resembling stage props in a fairy tale. Were they the eyries of fearsome ogres, we wondered, as we drove past. 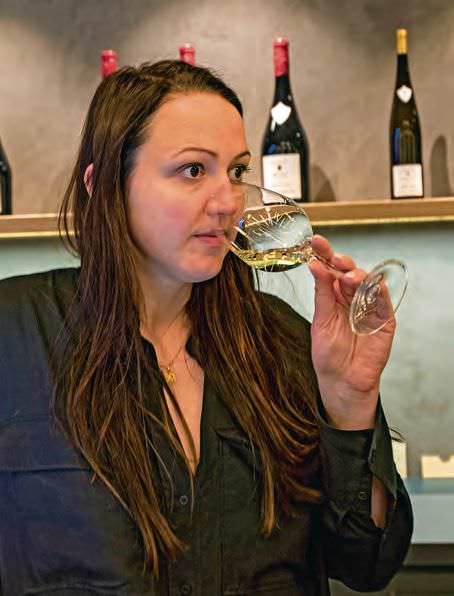 Our base was Colmar, a town drenched in colour, with its Venicelike canals over which leaned timber framed homes preening at their own reflections. We drove to our first stop, the town of Riquewihr, 11 kilometres north of Colmar, whose name had a rich Germanic ring to it like the names of many of the other villages we had encountered—Kaysersberg, Eguisheim and Voegtlinshoffen.

This was not surprising, for in the past, Alsace was tossed like a disputed heirloom between France and Germany, giving the region its present day Franco-German tinge in cuisine, wines, architecture and the lilting cadence of the local Alsatian dialect.