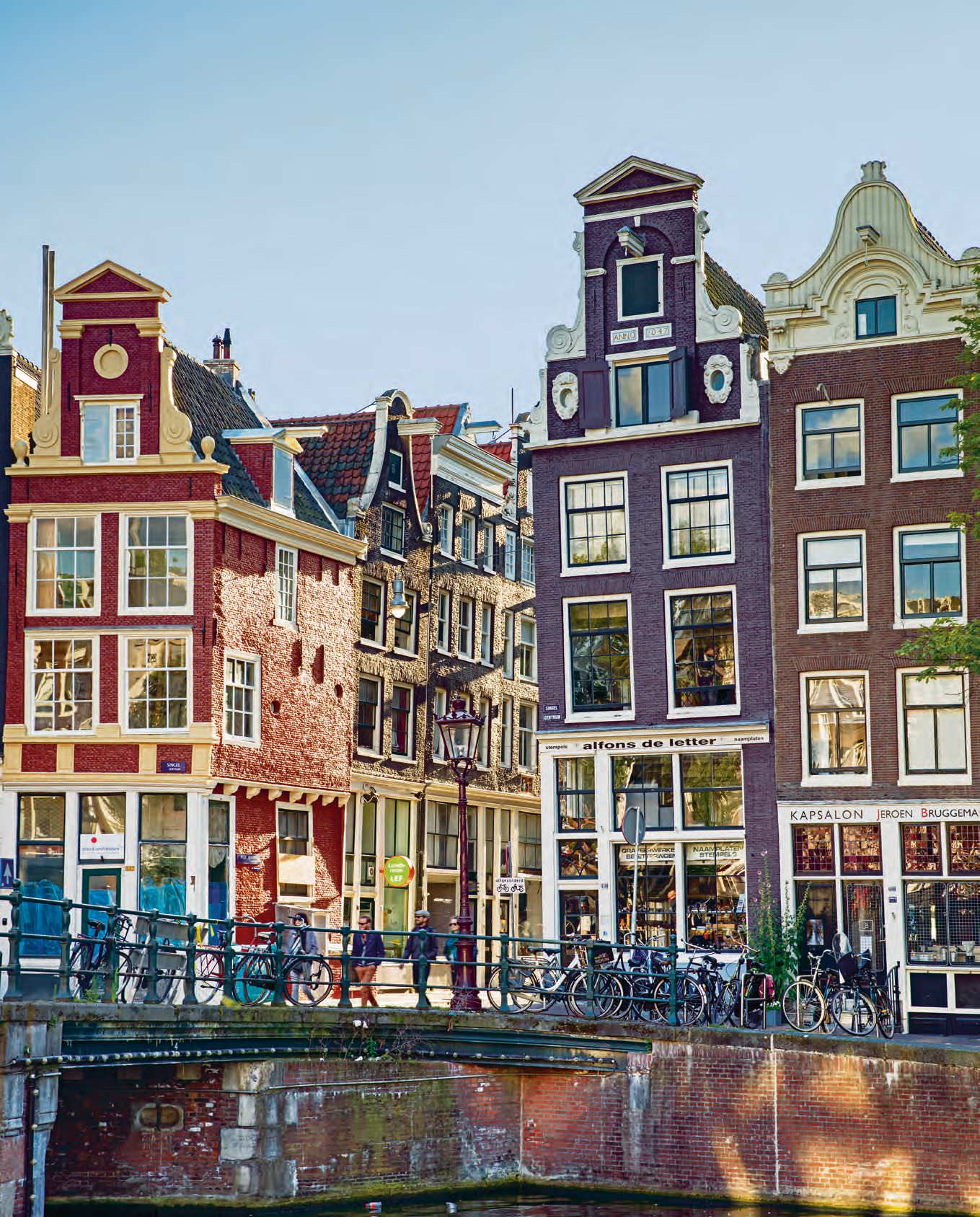 You can’t really claim to know a city until you’ve had a discussion about its sewage with an aquatic ecologist from the local water board.

I hadn’t given much thought to what goes on below Amsterdam before I met Laura Moria in a coffee shop near the Anne Frank House. Moria spends her life scrutinising the Dutch capital’s canals, scooping and testing and doing whatever aquatic ecologists do to keep tabs on microscopic nasties. Until recently, it was a job that required a strong stomach. “The canals used to stink,” she tells me. “They contained untreated sewage, and if you fell in you’d be rushed off to the hospital for a tetanus shot.”

But the past decade has witnessed a concerted push to clean things up. Thousands of houseboats have finally been linked to the sewer system, and a special vessel patrols the channels with a net to skim off floating rubbish. There’s even a boat dedicated to hauling out the 15,000-odd bikes that are chucked in the water annually.

The results have been dramatic—so dramatic, in fact, that around 3,000 people jump into the canals of their own accord during the Amsterdam City Swim each September. “Even our Queen has taken a dip,” Moria says. The flora and fauna are also flourishing in the purer water. Yellow water lilies flower in summer in quieter areas, while water fleas zip about eating algae and are in turn gobbled up by fish that had previously given the canals a wide berth. Pike, eel, and carp have all returned, along with the herons that stalk them, and coots that dabble among the reeds. There are bullhead fish, mussels, and—Moria’s favourite—a snail with a head like a Smurf. It’s a smorgasbord of life.

“Our tap water is filtered through the sand dunes; you must try it,” she urges, as she pays for her cappuccino. “Oh, and look out for canal lobster on the menu,” she adds cryptically over her shoulder before the door closes and she’s gone.

Canal lobster? While there’s a limit to how exciting I can find the prospect of a good glass of tap water, the mysterious canal lobster sounds like something altogether more enticing. I vow to track one down. But first: a canal boat tour.