Binge Walking In A Roman Ghetto 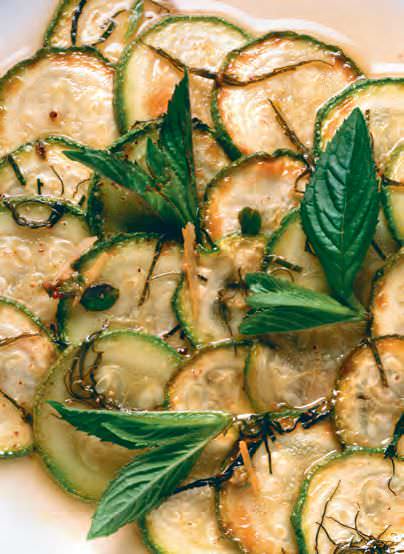 A Food Trail Through One Of The City’s Oldest Jewish Neighbourhoods Reveals Secrets, Both Culinary And Historical

On our last night on a family holiday in Rome in February, we had signed up for a food tour that took us through the Jewish ghetto. Also called Roman Ghetto or Ghetto of Rome, this once-avoided area is now a sought-after neighbourhood. Under a light drizzle, Georgio, our guide regaled us with stories about the area, while we tasted our way through it.

Considered to be home to one of the oldest Jewish communities in Europe, today, a small number of Jews are found here, unlike in 1555 when thousands lived in the walled, seven acre neighbourhood. The first Jewish residents came here in the second century B.C. as businessmen, and later, in the first century A.D. many came as slaves and eventually were confined to live within the walled ghetto. Built on low lying land in the Sant’Angelo district, the area was often flooded when the river Tiber broke its banks. Condemned to a tough life, residents remained together, fiercely guarding their customs and traditions. 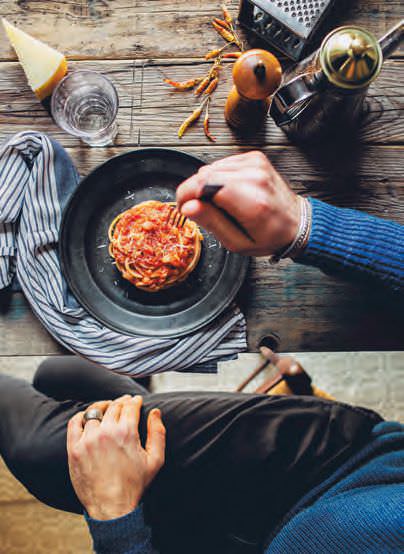