A Bungalow To Remember 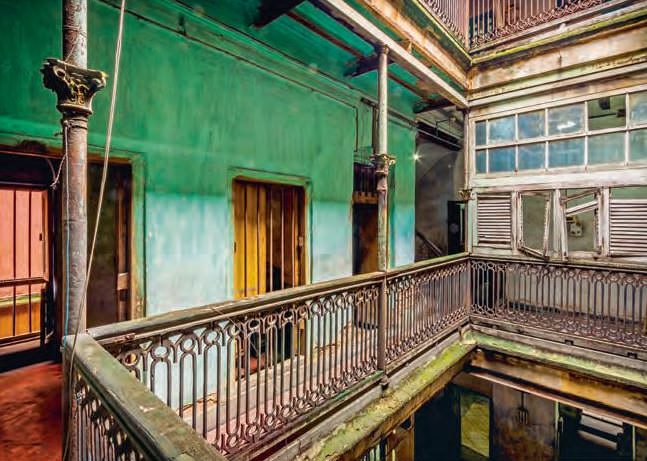 The Calcutta Bungalow, A Restored 1920S Townhouse, Is An Ode To The Quirks And Quaintness Of The City

A strange variety of secret societies existed in Calcutta in the mid-19th and early 20th centuries. Some of these include National Association for Parents of Sleepless Children (a small society that still exists), Bengal Bhattacharya Society (seemingly, people with the last name ‘Bhattacharya’ gathered here), St. John Ambulance (a relief charity now functional in multiple cities across the world, but it was a secret, elite society in Calcutta), Calcutta Microscopical Club, and the relatively popular Sherlock Holmes Society of India (for detectives).

I learn of these during my one night stay at the Calcutta Bungalow, a 1926 townhouse-turned-B&B in North Calcutta that has existed since before art deco architecture became popular in the city. Glued on a wall panel on the ground floor are over a dozen brass plaques etched with names of secret societies, blending appropriately with the stay’s decor. Chongas or loudspeakers upcycled as lamp shades, a small, framed poster of Boroline, traditional Bakelite switches, gamchas or classic plaid cotton towels, and khorkhoris (wooden windows with levers for effortless modification of ventilation and sunlight) used as headrests in beds and as tabletops transport an observer back in time. Every room has a working typewriter and some are even for sale at the stay’s souvenir shop. 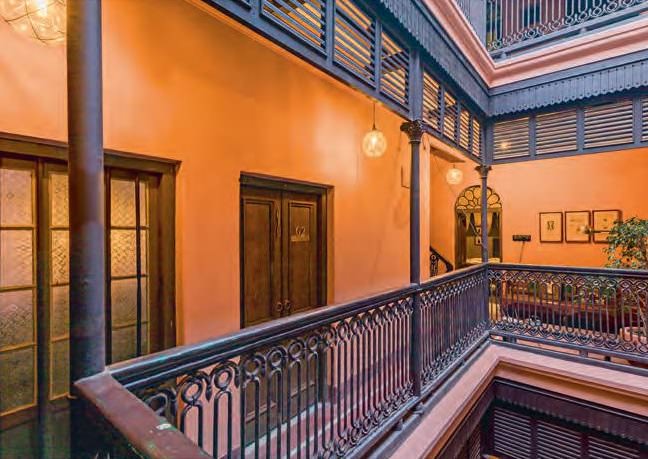