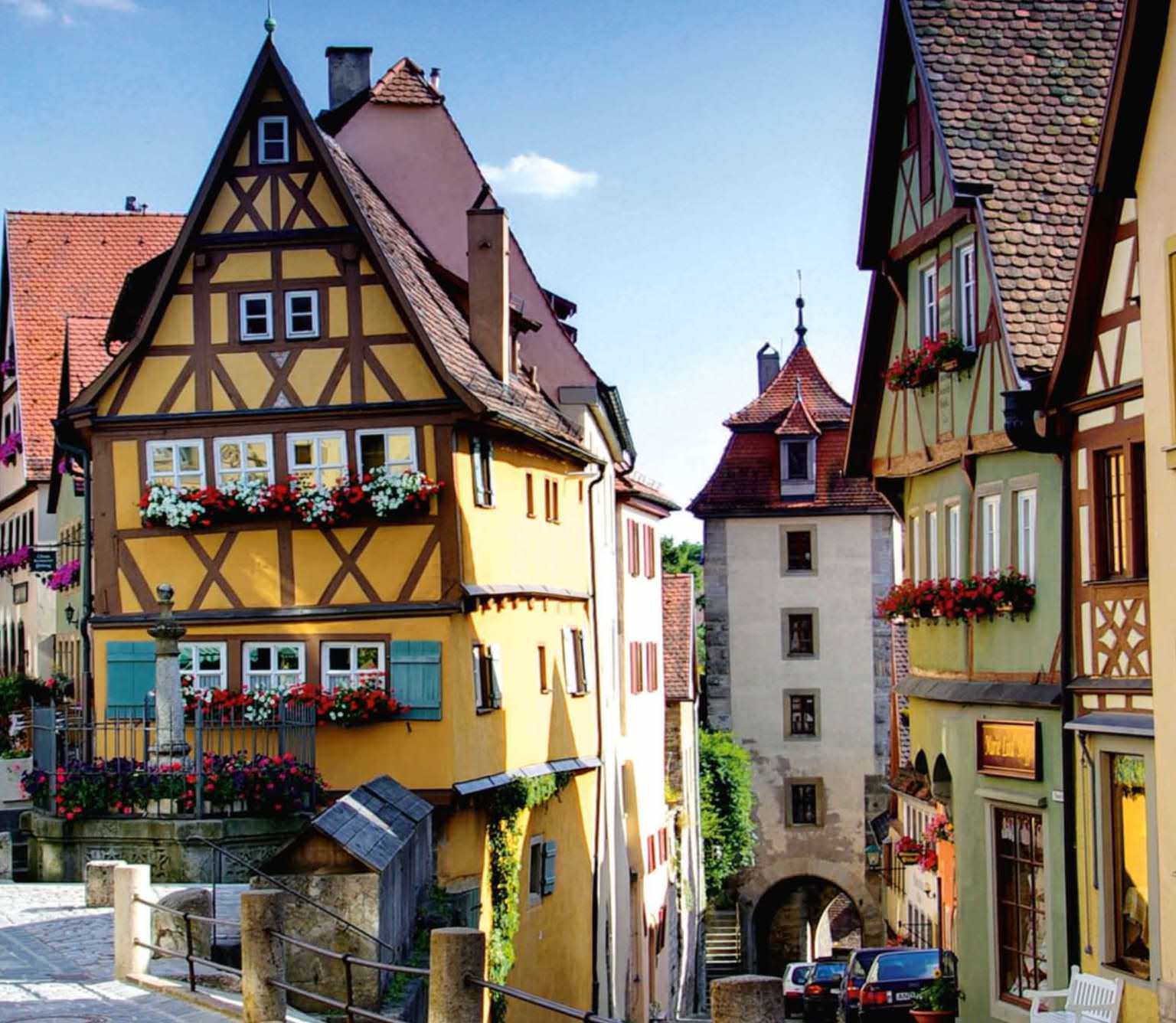 Travelling to Germany is not only about seeing Berlin or Munich. There is a city which was once the headquarters of the United States during World War II, and a city which was the inspiration for Walt Disney when he drew Pinocchios village.

Travelling To A Small Town That Is not mainstream elicits a totally different reaction when you get back home. People will ask where your Instagram photos were taken because they’ve never seen those places before on the Internet, unlike the Berlin Wall or the Bayern Munich stadium which are already so popular. I highly recommend these small towns on your next visit to Germany, especially when it snows. Hurrah! Winter is coming! 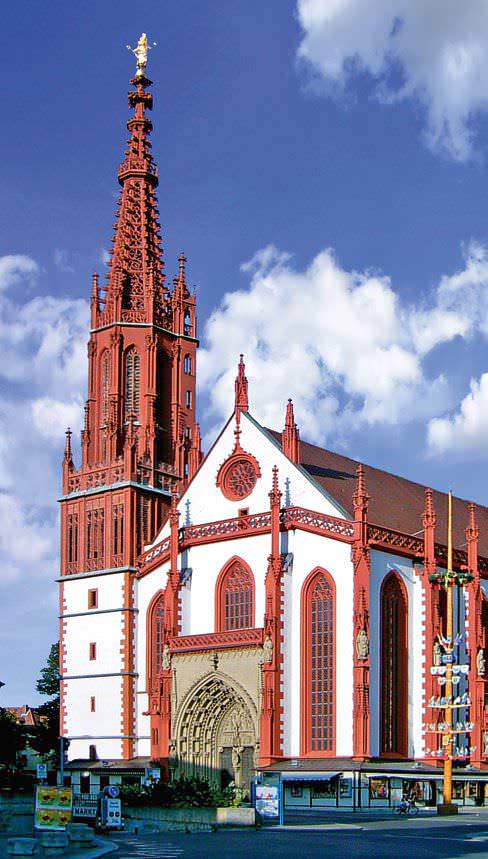 During World War II, the city was the headquarters of the US Army. This old town is also believed to be the inspiration behind the layout of the city of Washington, DC, as the capital of the United States has a structure of landscape that is very similar, especially in the city centre. Just like the White House, the very beautiful Karlsruhe Palace is surrounded by a mini forest and circular roads. 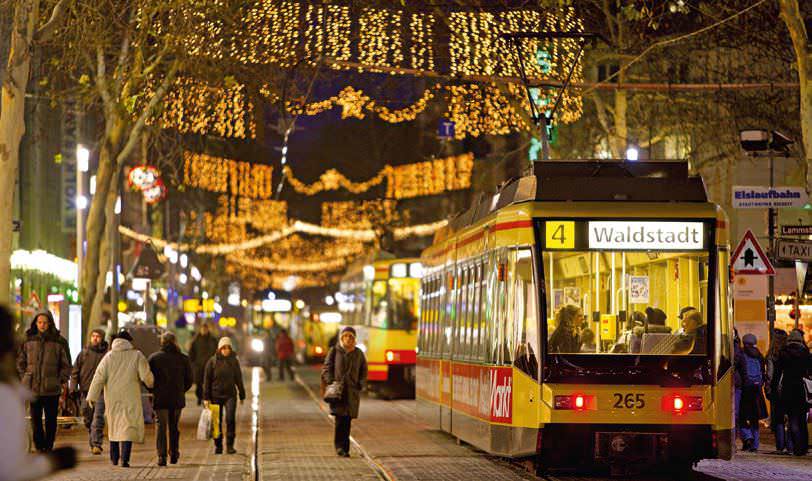