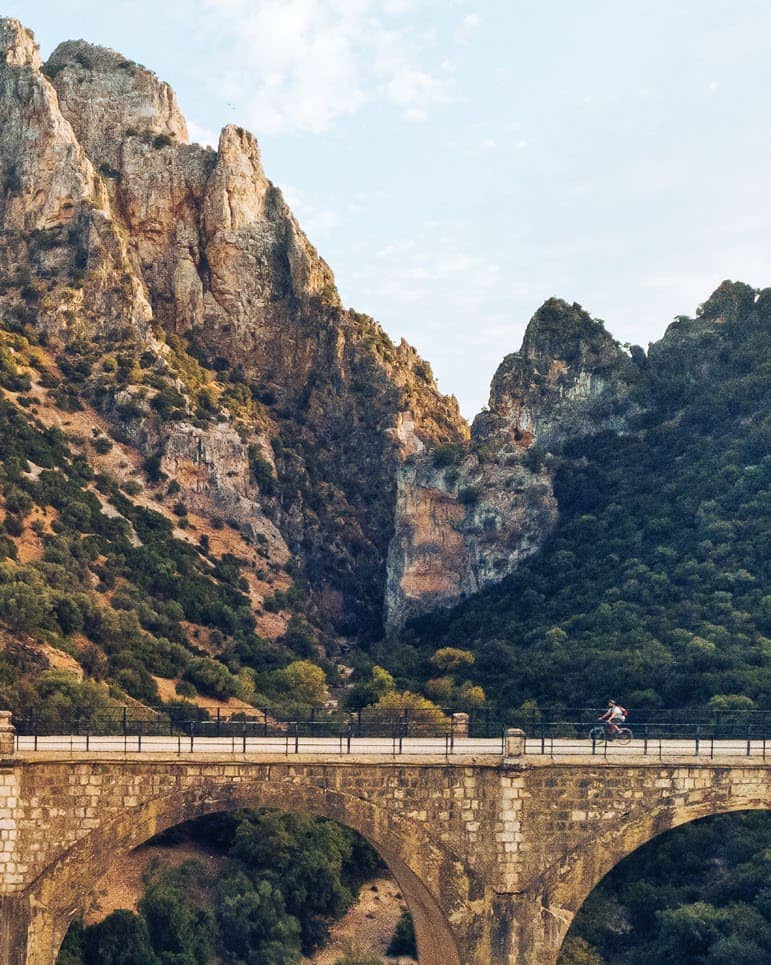 Take a spin on the greenways of the Andalucian interior – former railway lines reinvented for epic cycle journeys, passing whitewashed villages and wild landscapes at the southernmost cusp of the continent

5 Stops on the Olive Oil Greenway

0 MILES The city of Jaén is the starting point for westbound cyclists on the Olive Oil Greenway. A handsome provincial capital, it sees a fraction of the crowds of neighboring Granada, but merits at least a day’s exploration for its 18th-century cathedral and Moorish baths. Hotel Europa has spacious rooms downtown (www.hoteleuropajaen.es).

31 MILES Alcaudete is home to one of the best-preserved medieval castles in Andalucía, its lofty keep looking out over endless olive groves. A 12-mile ride south brings you to Alcalá La Real, crowned by an even-grander Moorish Alcazba (www.castillosybatallas.com/en) with an excellent microbrewery overlooking the battlements (www.tierradefrontera.es). 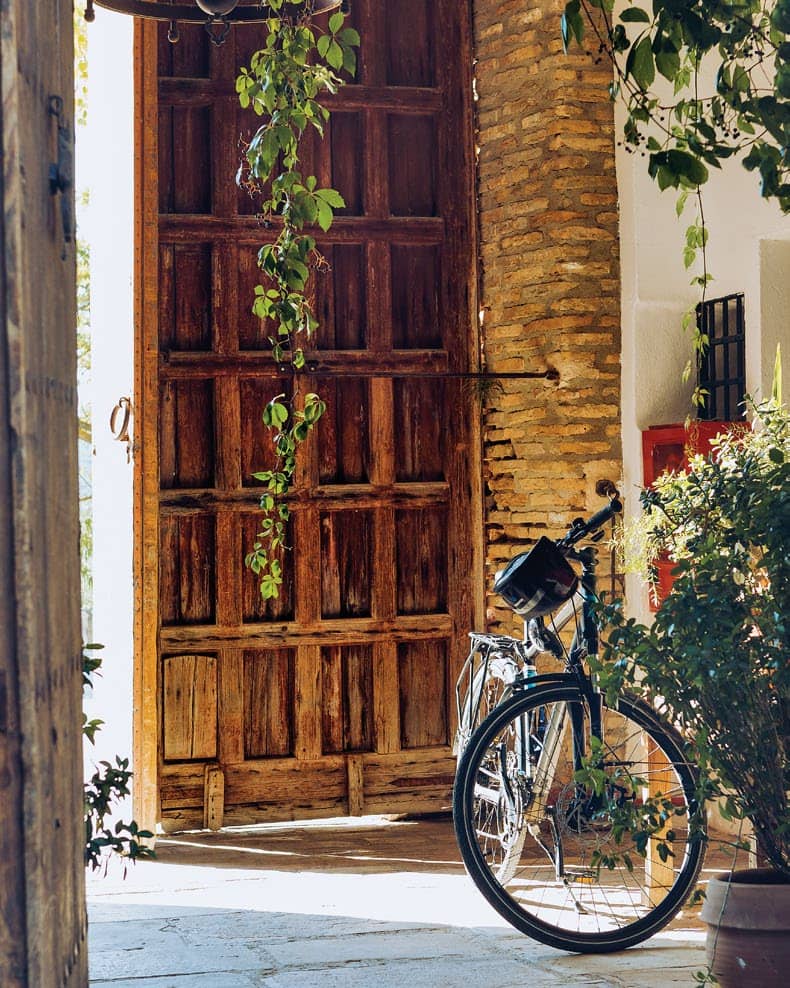 45 MILES Sleepy Zuheros is a staging post for hikes into the Subbética mountains. Alternatively, rest up at Hacienda Minerva, which has rustic rooms and a small hammam for saddle-weary souls (www.haciendaminerva.com). Push on three miles to somewhat busier Doña Mencía – Bodegas Luque is a winery serving a potent array of sherries (www.bodegasluque.es).

62 MILES Workaday Lucena sits close to the western end of the greenway. It was once home to Andalucía’s largest Jewish community. Visit the Jewish necropolis, unearthed during the building of a bypass in 2006. Hotel Santo Domingo has rooms arranged around an 18th-century cloister at the centre of Lucena (00-34- 957-511-100).

IT IS A CLOUDLESS MORNING AS THE 09:04 service departs Alcaudete railway station. The wheels grind into motion. There is a creaking of joints, a gasp, a ring of the bell for bystanders on the platform. It picks up speed, accelerating past lineside huts, clattering over viaducts, sweeping forth through a landscape stirring in mid-morning sunshine. Until, suddenly, the wheels veer off the trackbed, skidding down a little slope, coming to a halt beside a picnic bench. The machine tips onto its side. A solitary passenger dismounts and eats a cheese sandwich.

The 09:04 service is, in fact, just me on my bike – I am the only passenger, and I am also the driver and the engine. The two KitKats in my bag and the (ex) cheese sandwich count as the dining car. The last time a real train hauled out of Alcaudete station was four decades ago; since then, the abandoned track has been reincarnated as a cycle path – the Vía Verde de Aceite, translated as Olive Oil Greenway. ‘Greenways’ exist all across Europe – railway lines repurposed as convenient trails for two-wheeled adventures – but Spain has embraced them more than most. In the Andalucian interior, greenways come into their own.

Greenways connect villages at which you can rest in orange tree-shaded squares, fill up water bottles from gurgling fountains, and chat with locals watering potted palms. They swerve around scrubby hills, where marble Virgins stand sentinel on the summits. They dissect the unfamiliar hinterland to one of Europe’s most familiar holiday coastlines. There are towers built by the Moors, sparrows nesting in the battlements. In place of the waterparks of Torremolinos, there are ruined watermills in the ravines, where timbers rot and rabbits leap, and time passes slowly.

To cycle, the greenway is to feel like the landscape is somehow bending to your will – miraculously accommodating every pedal. There are no inclines: you slice effortlessly through steep hills in cool tunnels, you swoosh down gentle gradients, you take flight over viaducts and spy rushing rivers in the gaps between the slats. You need not look out for cars, nor check the map. When the tarmac is smooth, you can tilt your head up from the road ahead to watch the passing scenery, like a passenger at a train window.

The Olive Oil Greenway stretches 75 miles along the former Linares-Puente Genil railway. Built-in 1893, the line was built to export olive oil from the Jaén province northward to the salad bowls of Madrid, and south to ships moored at the Port of Málaga. After the Civil War, the railway began to decay. In the 1980s, trains went from being slow to stopping altogether, and that was that.