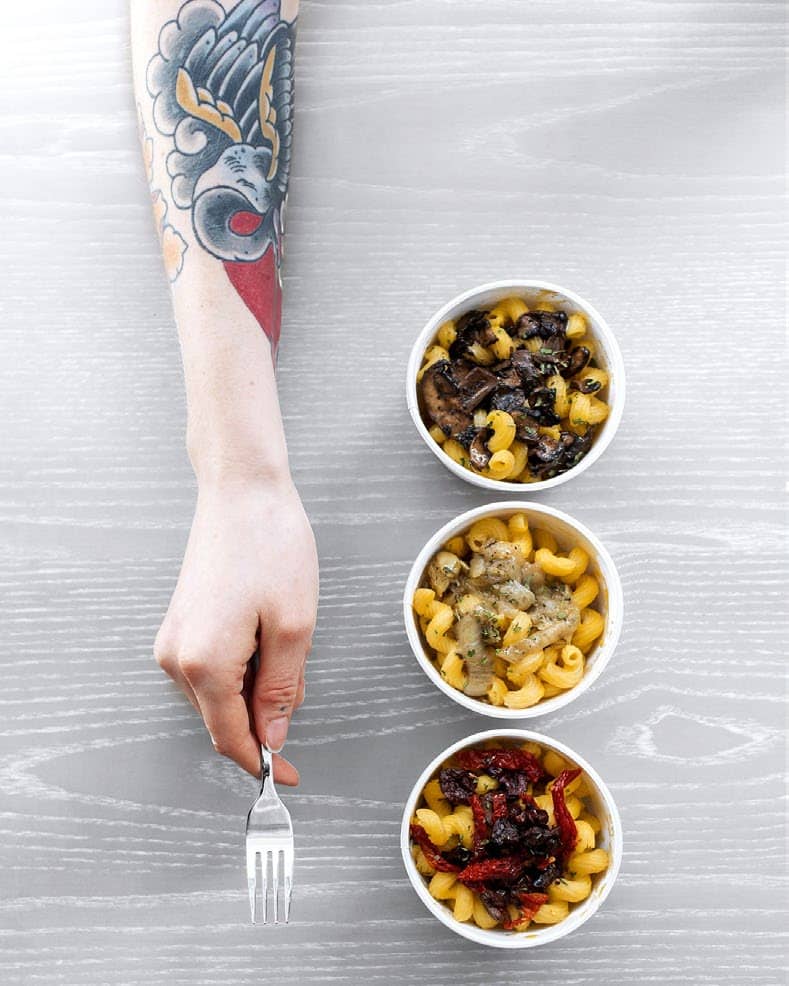 Veganism is now widely established, so whether you’ve made the leap or are vegan travel-curious, dip into this directory of ideas for worldwide inspiration

There are plenty of vegan offerings in Amsterdam – Vietnamese, Japanese, Caribbean – along with restaurants such as Meatless District and The Dutch Weed Burger: the latter more innocent than it sounds – it’s a ‘House of Seaweed’.

This bar serves healthy ‘junk food’. Plant-based burgers are best known, but you can also have sashimi made from tapioca, fruity cocktails and CBD-infused juice (www.veganjunkfoodbar.com). 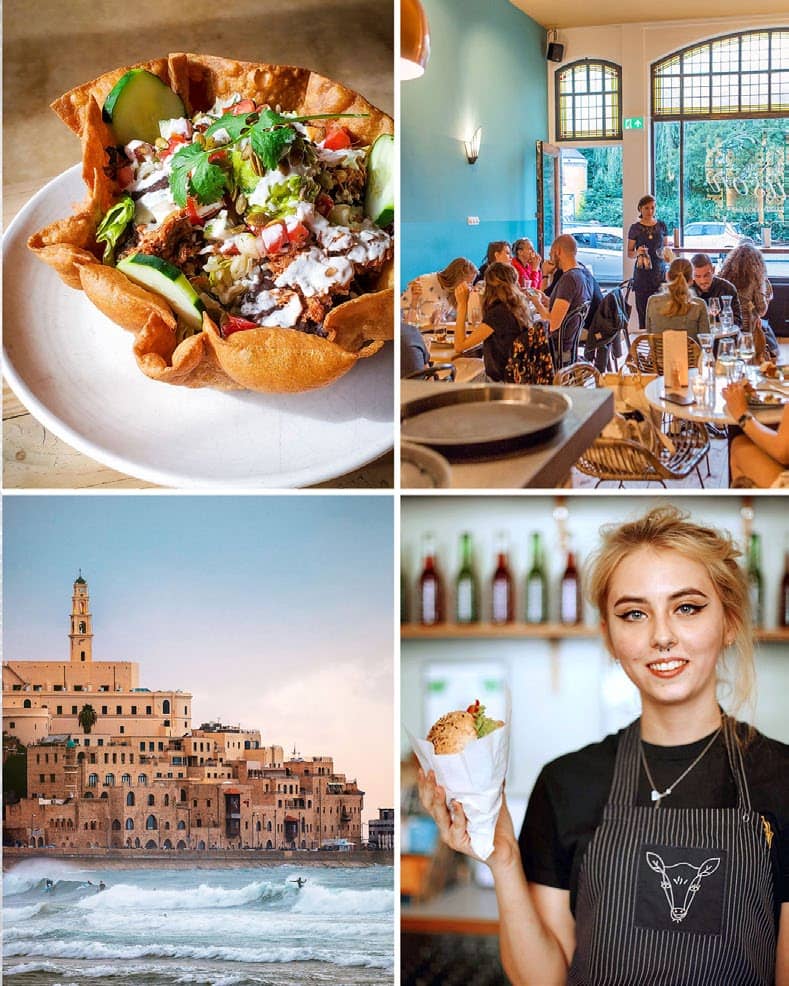 LA respects all those who consider the body a temple. If Los Angelenos don’t have a plant-friendly lifestyle, they’re still familiar with it.

âœ¦ Crossroads At this favourite of movie stars, dine on lasagne with almond ricotta or fried ‘chicken’ and waffles, or, later, cocktails and buffalo-style maitake mushrooms or vegan sliders (www.crossroadskitchen.com).

There seem to be vegan options in easy range of every Tube stop: fancy Ethiopian, Caribbean, Asian or Japanese vegan cuisine? What about the world’s first vegan chicken shop? Even Pizza Hut offers vegan cheese at its UK outlets.

âœ¦ Gauthier This is the UK’s first Michelin-starred venue with a vegan tasting menu. Chef Alexis Gauthier turned vegan in 2016 and converted the vegetable tasting menu to ‘Vegan Menu: Les Plantes’. It’s been a fixture ever since (www.gauthiersoho.co.uk).

If you know where to look, there are dedicated outlets offering vegan burgers with pink buns or Michelin-starred haute cuisine in ultra-stylish locations, not to mention superfresh vegetables.

his no-frills place is brimming with food that’s cruelty-free, healthy and delicious. The husband-and-wife team offers reinterpreted dishes from their homeland, Eritrea, like creamy lentil stew and spicy samosas. Pay by weight, then have a vegan tiramisu (www.alhambra naturale.wixsite.com/alhambra).

Although there is dairy in some dishes, most of the food at this one Michelin-starred restaurant is vegan. Swiss-born chef Pietro Leeman’s food philosophy is Zen-like and, fittingly, his food has to be experienced to be believed (www.joia.it [in Italian]). 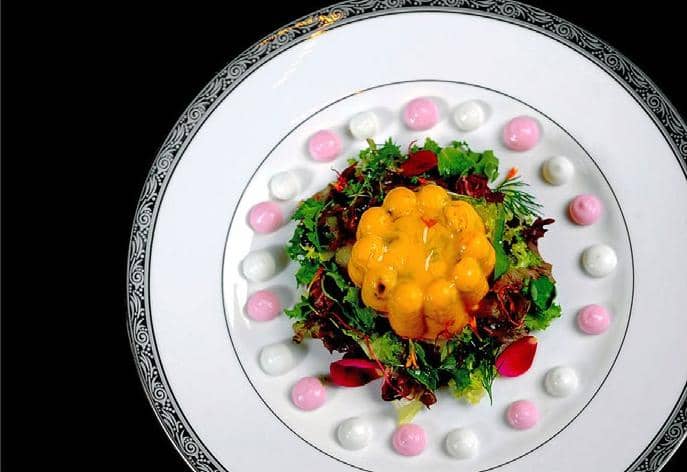 This is a temple of creative vegan food and organic wine. Try its delicious take on laksa noodles. The leafy ambiance is not just for show – it sells plants and some of the artisan ceramics that the food is served on. Eden is at the back of Dom Funckjonalny, a 1928 villa designed by modernist architect Czestaw Przybylski (www.facebook.com/eden.bistroo).

This burger specialist with a contemporary look and minimalist furniture serves millet- or chickpea-patty burgers with a wide variety of toppings, sides and housemade juices (www.krowarzywa.pl).

Vegan neighbourhood ‘Vegandale’ is a dedicated block of vegan food, goods and services and its own touring festival. More than half of Canadians, and an even greater proportion under 35, regularly opt for vegan meat alternatives, and Toronto’s chefs are catering for plant-centric eating like never before.