Go Beyond The Taj In Agra, Uttar Pradesh 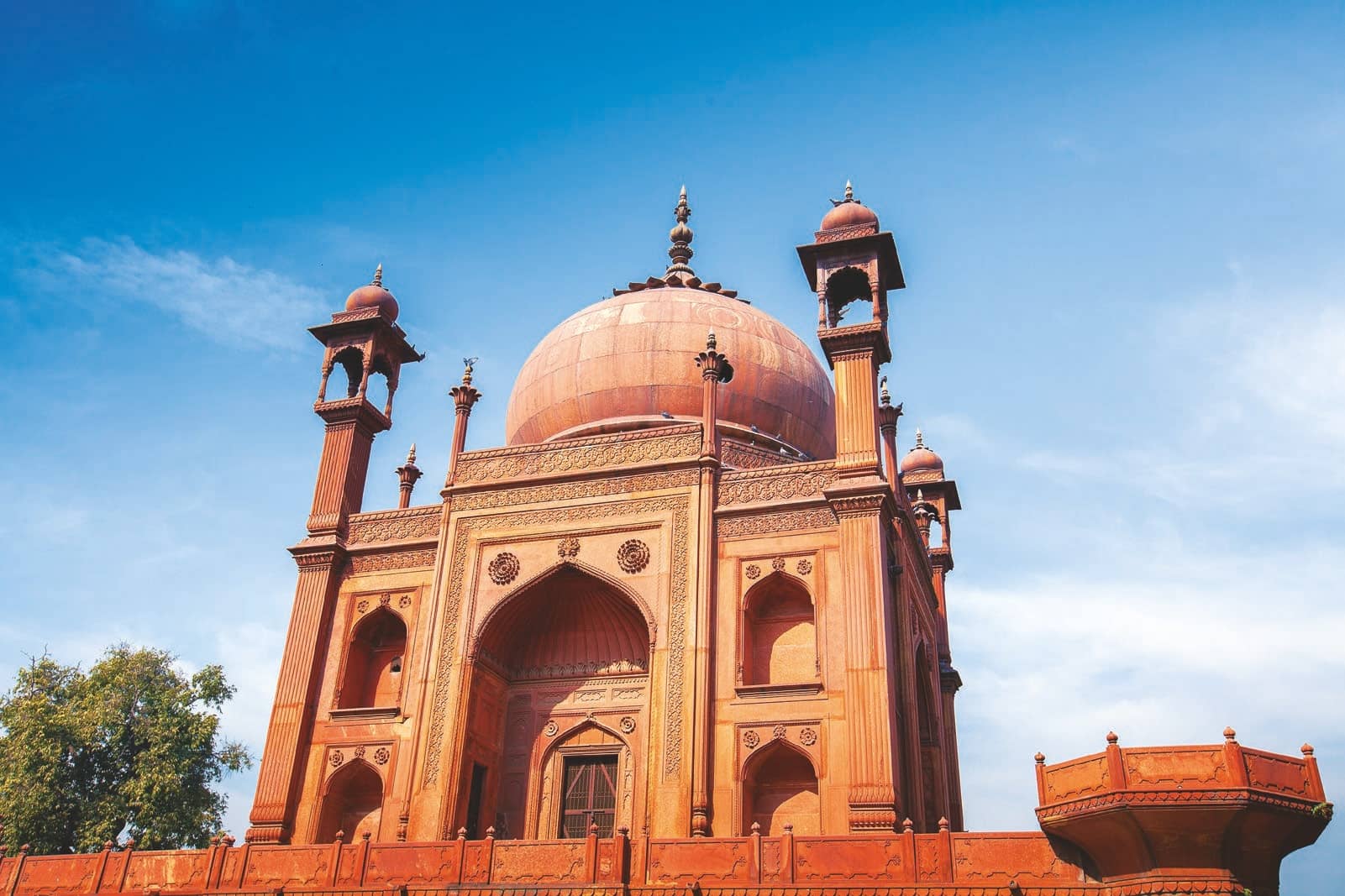 One of India’s most popular tourist destinations, Agra is home to the Taj Mahal, one of the seven wonders of the world.

An architectural masterpiece, it draws around 40,000 visitors daily. However, owing to the immense popularity of this great white mausoleum, the rest of this rich city is often overlooked by visitors.

Think beyond the Taj, and give yourself ample time to rediscover the ancient city at your own pace. Kick off your tour by visiting a structure popularly known as the Red Taj (125, Mahatma Gandhi Rd, Kripal Colony, Sanjay Nagar, Pashupati Colony, Civil Lines; entry: ₹ 50). Made of red sandstone, the Red Taj was commissioned by Ann Hessing in memory of her husband, John Hessing, a military officer with the Maratha troops in 1784. The monument lies deep within the Roman Catholic Cemetery (Nehru Nagar, Civil Lines). Believed to be one of the oldest Catholic cemeteries in North India, this site is also the final resting place of a number of European officers, soldiers and artisans. Here, you will find the tomb of another European officer, Walter Reinhardt Sombre, which was erected by his wife Farzana, famously known as Begum Samru. Not too far away is another famous tombstone that belongs to John Mildenhall, a British officer who was one of the first to journey overland to India.