Safari - On the Wild Side 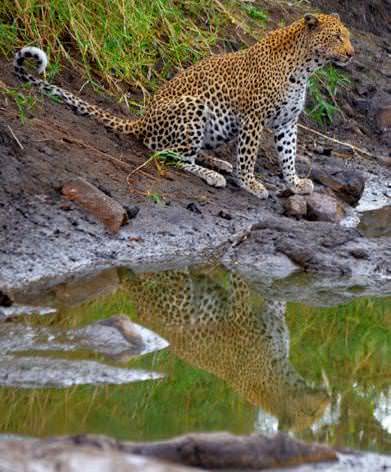 I have spent most of my life avoiding South Africa’s Kruger National Park. Since childhood, I have enjoyed safaris in Kenya, Uganda, Tanzania, Malawi (where I worked as a wildlife officer), Zambia, Zimbabwe, Namibia, Botswana and private South African reserves.

Kruger always struck me as too tame, with its asphalt roads and fenced camps, and too popular — dozens of vehicles crowding the roadside for a single sighting.

But there are also arguments in favor of South Africa’s oldest, largest and most famous park. It is vast — almost the size of New Jersey — and protects a diverse patchwork of habitats. Away from the main camps, one can easily lose the crowds and enjoy a genuine sense of wilderness, especially on the dirt roads branching from the main routes.

Last year, my wife and I finally set aside our prejudices and spent two weeks self-driving in Kruger. We became instant converts. So much so, we decided to go back for another two weeks this year. This time, however, we combined the standard self-drive experience with something much more exclusive. 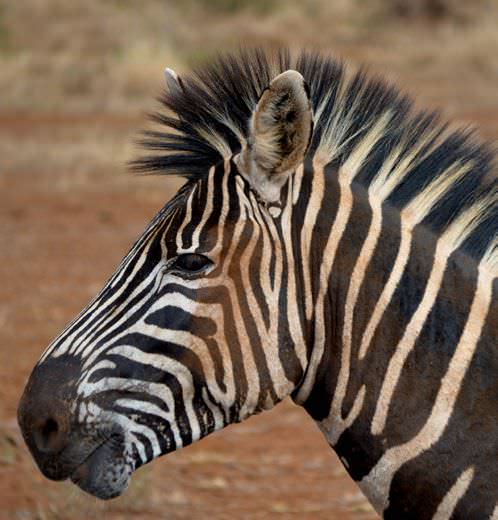 On the eastern side of Kruger National Park, adjacent to South Africa’s border with Mozambique, resides a 33,000-acre concession managed by the celebrated high-end safari company Singita.

Pulling up in our dust-covered VW Polo, we were instantly offered wet towels and cold drinks. Our luggage was seamlessly spirited to our suite and the car driven away. When we next saw it, on departure three days later, it had been cleaned inside and out. 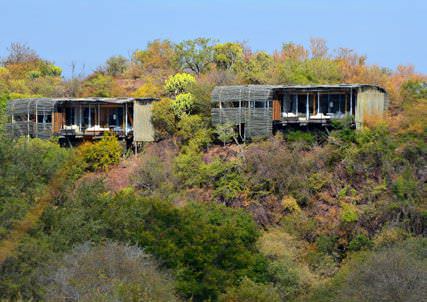 In contrast to the rustic vernacular of many luxury safari lodges, the public areas at Singita Lebombo incorporate natural materials into an architectural style that is unashamedly modernist. The striking architectural language carries over into the glass-walled, loft-style suites which offer 21st-century comfort while simultaneously integrating with the surrounding wilderness.

We had a short time to settle into the room before returning on the long, winding walkway to the lounge area for teatime snacks ahead of the main event: the game drive. 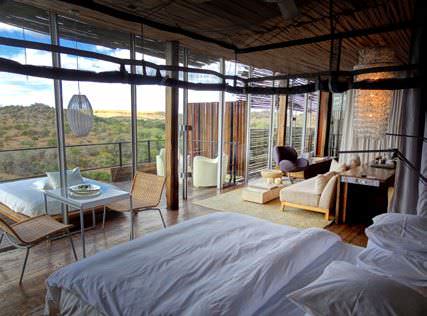