Pittsburgh Turns To Technology As A New Economic Force 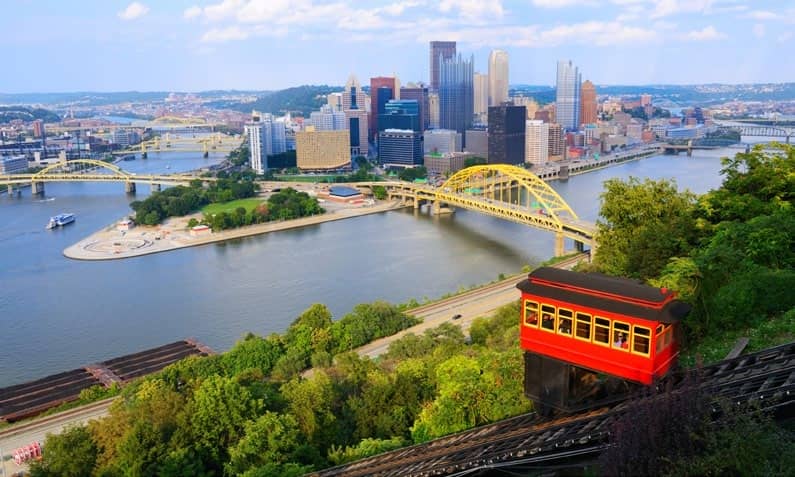 Pittsburgh turns to technology as a new economic force.

Pittsburgh will always be steel city, but future generations will also know it as a hub for robotics, artificial intelligence and similar technologies, thanks to a shift that began decades ago when the steel industry collapsed. Out of necessity, slowly but steadily, the economy became less reliant on blue-collar industries and more so on white-collar ones like finance, health care and technology.

“The transformation is something people have to see,” said Mark Thomas, president, Pittsburgh Regional Alliance. “Pittsburgh has retained its character and culture and is building on its phenomenal legacy. It may have missed the skyscraper era, but it’s fast-forwarded to what will impact the next century.”

Robotics, AI and autonomous vehicles fall under the umbrellas of those six categories, but so do countless products, processes and services most people take for granted or aren’t even aware of. It’s no wonder technology is the fastest-growing industry in Pittsburgh and accounts for roughly 23 percent of its overall workforce.

“A lot of people think of tech being just hardware and software, but it is so much more,” said Jonathan Kersting, vice president of communication and media, Pittsburgh Technology Council.