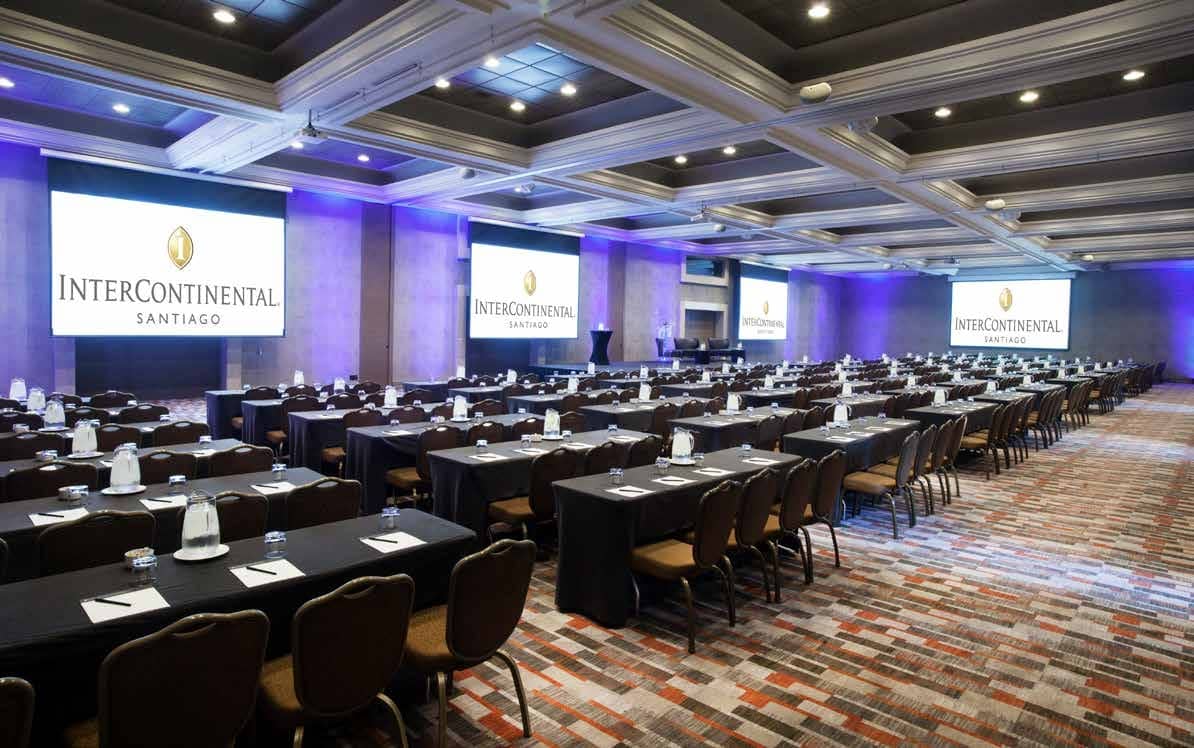 The resilient city of Santiago entices MICE planners and travelers.

Santiago, Chile, saw political unrest in late 2019, with millions taking to the streets to protest for fairer living conditions, sparked by the government’s announcement of a subway fare price increase and imbalance caused by the country’s market-driven economy. President Sebastian Pinera called for a national peace agreement, requesting more than $2 billion from Chile’s Economic and Social Stabilization Fund over the course of 2019 and 2020 to help end the conflict and repair divisions. 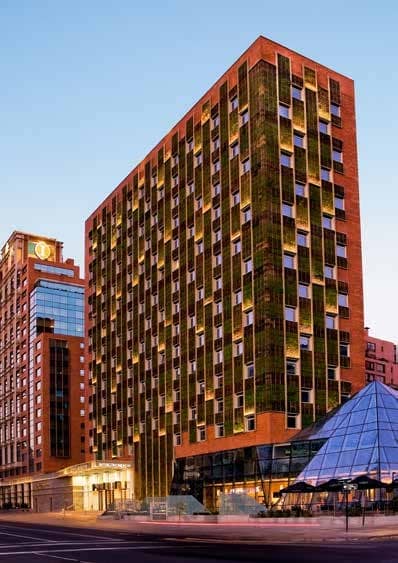 Despite this recent turmoil, the city remains open for business.

Visitors to Santiago primarily arrive at Comodoro Arturo Merino Benítez International Airport, the largest airport in Chile. Located about 10 miles from downtown Santiago, the airport is a hub for LATAM Airlines. Travelers can take advantage of LATAM’s lounge, the largest in South America, with amenities including sleeping cabins, a business center and an entertainment area.