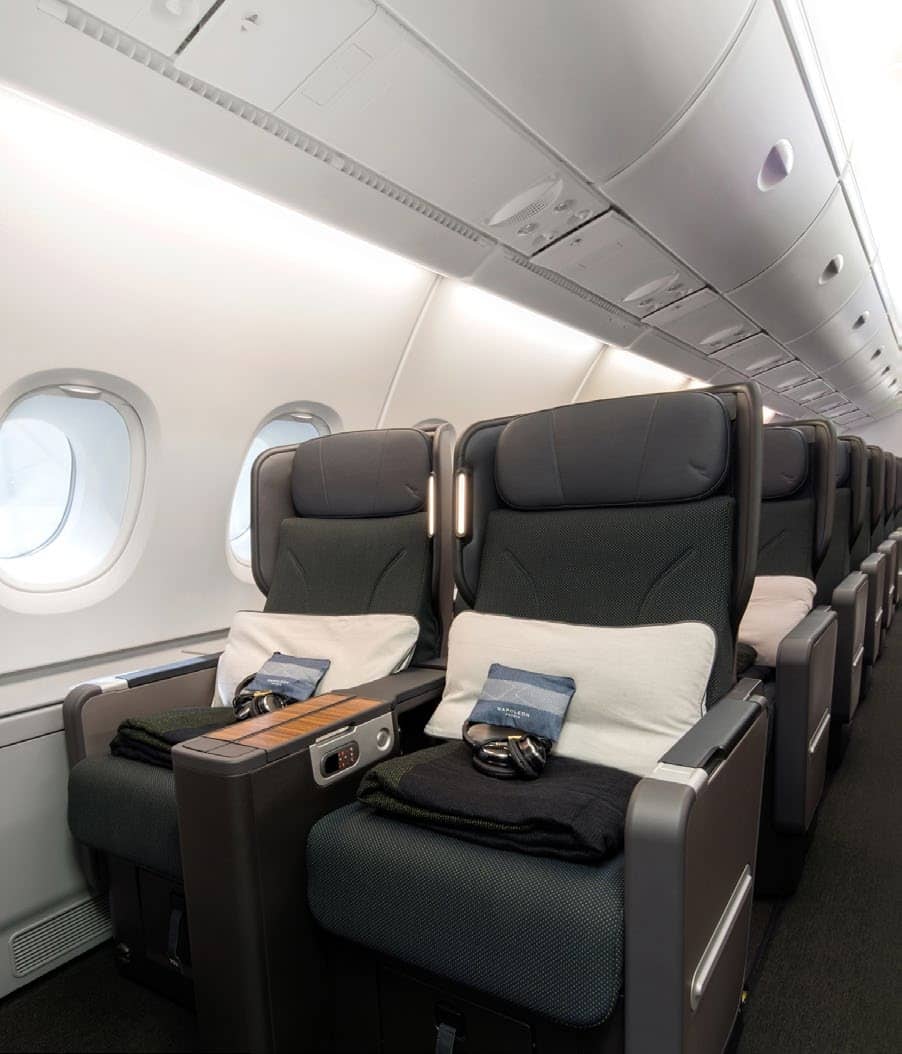 Premium economy soars in popularity and profitability for airlines.

Each year our Class Act features an article similar to this, taking a look at the premium economy cabins on airlines around the globe, comparing and contrasting seat specifics and amenities. What was once a matter of which airlines offer the “in-between” cabin is now a matter of which airlines do not boast the now much more commonplace premium economy class. 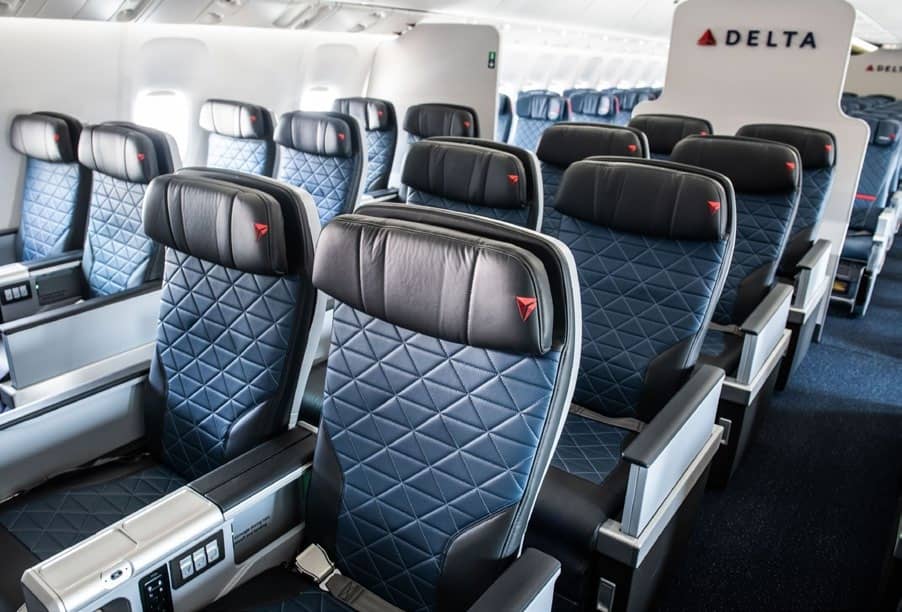 According to a March 2020 Airline Passenger Experience Association report, it could all come down to a matter of money — both for the passengers who, for a little extra green receive a far more premium experience, and for the airlines. The article quotes Harry Hohmeister, head of commercial passenger airlines, Lufthansa Group, as saying premium economy is a “money-generating machine,” bringing in 33 percent more revenue per square foot than traditional economy and 6 percent more than business class. The sentiment was echoed by Robert Isom, president, American Airlines, in a 2019 earnings call, with premium economy dubbed the “most profitable use of square footage on wide-body aircraft.” 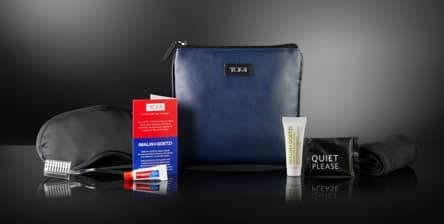 With the financials in mind, airlines now add more premium-economy seats to new aircraft configurations: Qantas bumped the number of premium-economy seats on its Airbus A380 from 35 to 60, British Airways increased its number on the new A350, and Singapore Airlines eliminated economy class entirely on its A350, opting instead for a two-cabin configuration of premium economy and business class.

Of course, holdouts remain, such as Korean Air and Qatar Airways, who tout an already-generous and more-comfortable-than-most economy-class cabin. And you have airlines that reverse course, such as Turkish Airlines, who added and offered Comfort Class in 2016 only to remove the cabin that same year. And then there are the surprises, as when one of the holdouts created industry buzz last year with the announcement of a premium economy cabin: Emirates. 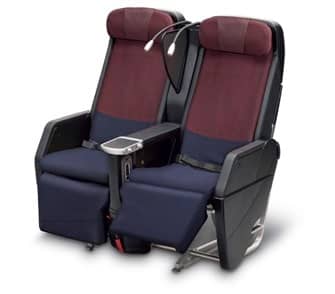