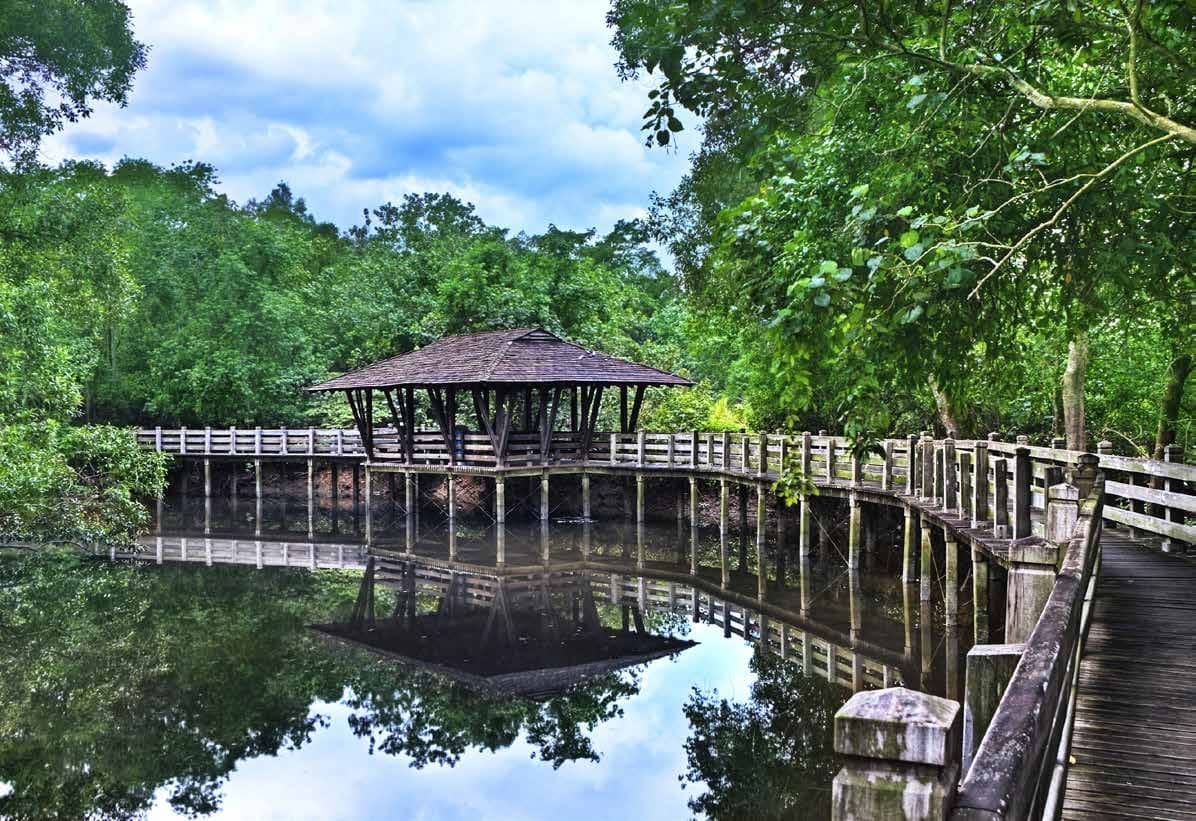 Singapore balances priorities as it forges a sustainable future.

FOR ALL ITS COSMOPOLITAN TRAPPINGS, Singapore remains, at heart, a tropical island. The city planners determinedly preserved greenery amid the high groves of concrete and glass, and for a complete escape from urban bustle there still remain patches of the jungle and mangroves that covered the island when Sir Stamford Raffles first established a trading outpost here in 1819.

His outpost became the city we see today. Can nature truly survive in one of the most densely populated countries on Earth? It must. Singapore’s health and well-being depend on it. The country has acknowledged that truth for decades and has made efforts to preserve habitats. Sungei Buloh Wetland Reserve, on the island’s northern coast, is one of the most important of these natural remnants. Protecting an area of 320 acres, it offers a vital stopover for migratory birds and a home for otters, snakes and even saltwater crocodiles.

The largest remaining patch of jungle lies in the center of the island, enfolding the city’s main reservoirs and for decades the location of Singapore Zoo and its Night Safari, now part of an ambitious project to create a unified natural attraction, Mandai Park. In 2019 a forested wildlife bridge was constructed to connect patches of rainforest previously separated by a highway. Other elements of the Mandai project will include a new bird park, a rainforest park and aerial walkways. After completion in 2023, this new eco-tourism hub is expected to attract 10 million visitors each year. 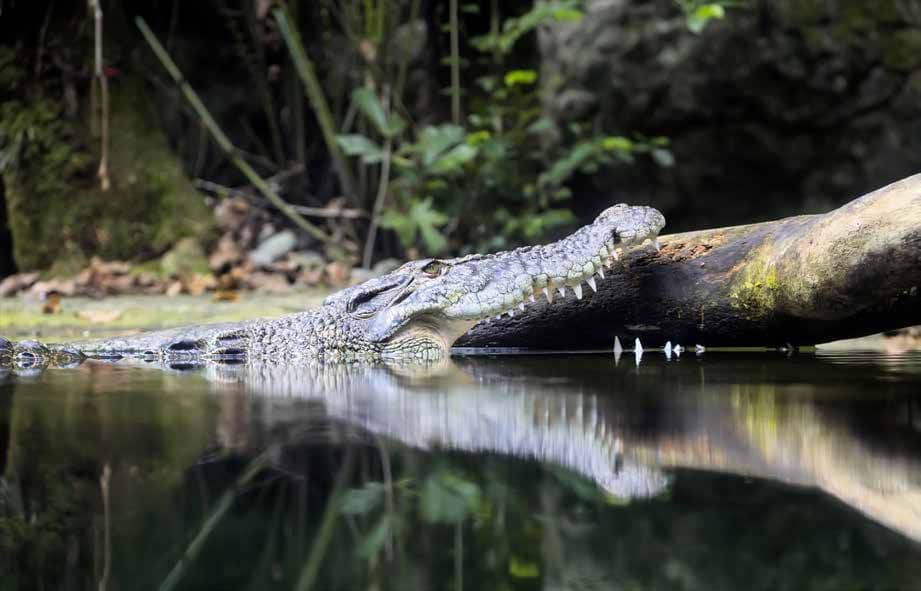 Occupying an island half the size of greater Los Angeles, Singapore has always known environmental issues can’t be sidelined, they must be faced. Sustainability remains at the fore of every planning decision, resulting in a city ranked as the most sustainable in Asia and the fourth most sustainable in the world.

Last year Singapore introduced a carbon tax with the aim of reducing carbon emissions and improving energy efficiency. All companies that produce more than 25,000 tons of greenhouse gases now pay a tax of $5 per ton, with the revenue invested in green projects. Initially the tax will raise electricity prices for all Singaporeans, though improved energy usage will offset the rise.

One seemingly unavoidable consequence of inhabiting a small island is Singapore must import more than 90 percent of its food. The carbon footprint of importing produce from neighboring Malaysia and beyond is significant. But in typical Singapore style, innovative solutions will tackle that issue. 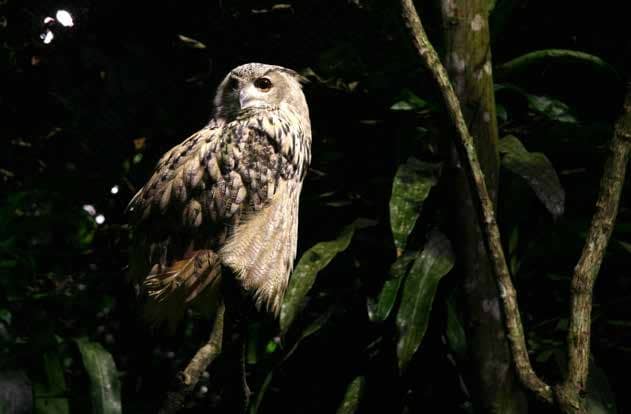 Urban farming is one of the country’s fastest-growing sectors. Some of these farms utilize slivers of land or even rooftops, while others employ high-tech methods to grow produce indoors on an industrial scale. Sustenir Agriculture, one of the pioneers of this new industry, grows kale and strawberries in a climate-controlled, multifloor building.