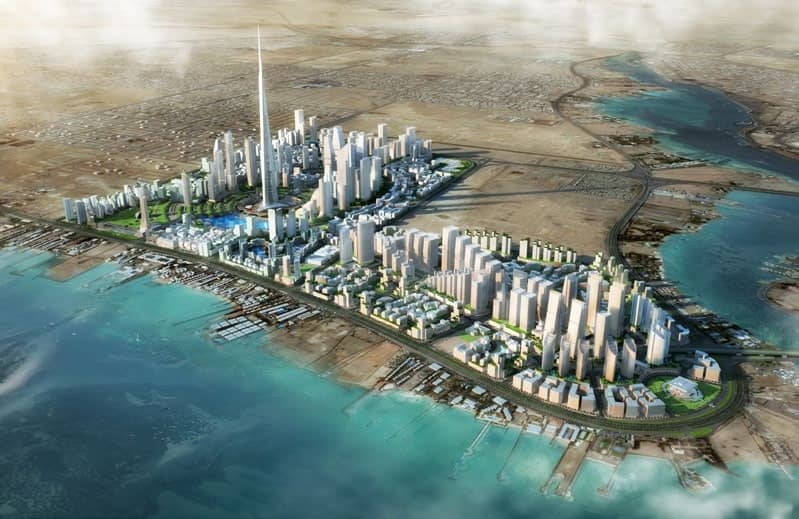 When completed in 2021, the Jeddah Tower will be far and away the tallest structure on the planet — approximately one kilometer from sidewalk to spire (the 168th floor). It will house luxury condos, Class A office space and a 5-star Four Seasons hotel.

Part of a 10-year, $20 billion project, the tower forms the centerpiece of what will be Jeddah Economic City, a sprawling new waterfront development by the Red Sea. Altogether, it symbolizes Jeddah’s growing global stature and Saudi Arabia’s outsized ambitions.

As set forth in Saudi Vision 2030, the government’s strategic plan for the next decade, the kingdom aims to diversify the economy and create new jobs, in part by positioning itself as an international hub for health care, tourism and business meetings and events.

Indeed, identifying the meetings, incentives, conventions and exhibitions segment as a key pillar of the new economy, the country’s leaders invested some $1.6 billion in five major convention districts, including two in Jeddah: the Jeddah Economic City and Jeddah’s King Abdulaziz Airport. An expansion of the latter, officially opened this year, increases the airport’s annual capacity from 13 million passengers to more than 80 million.