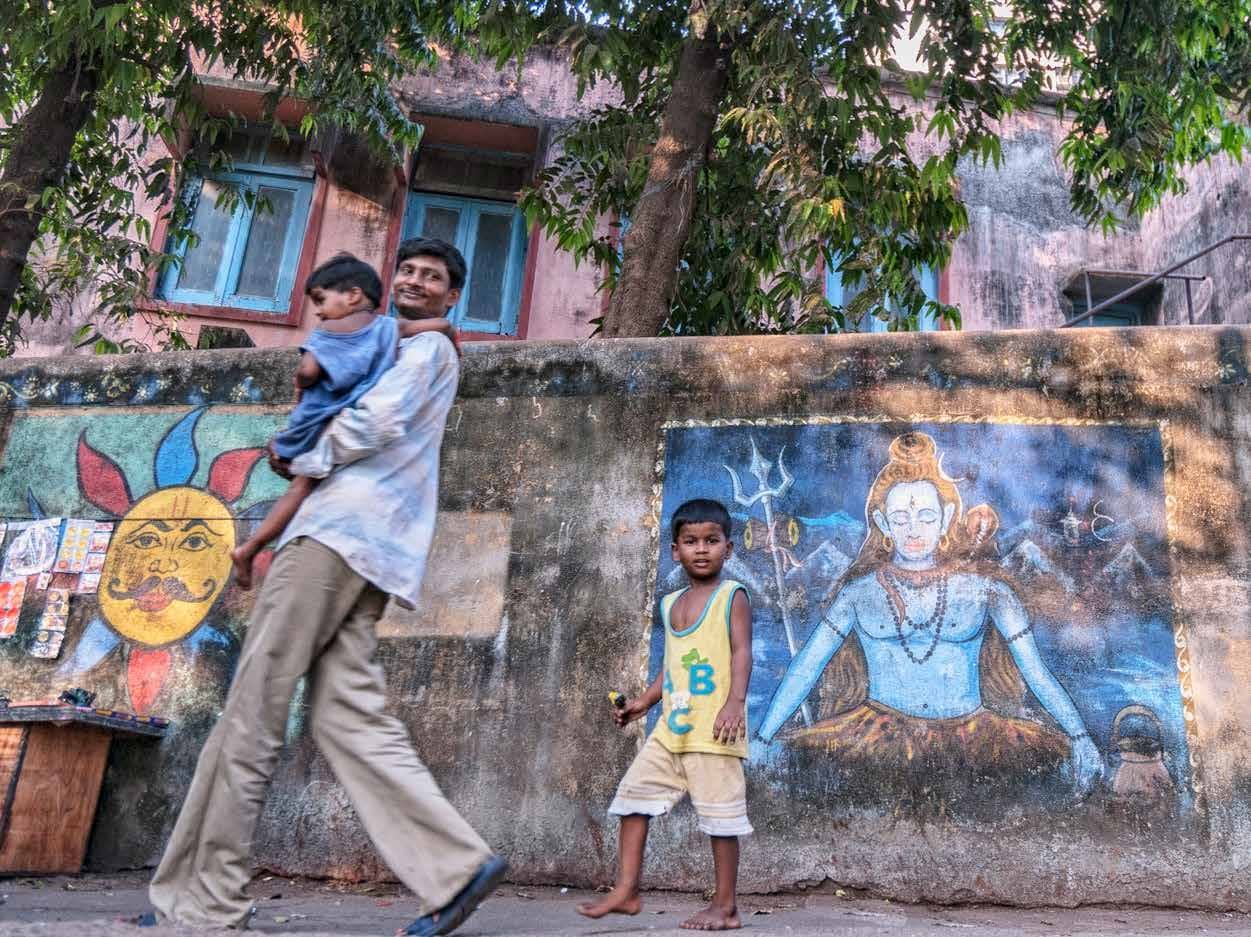 Meet with clients amid the city’s kaleidoscopic sights and sounds.

NO BETTER WAY TO SLAM-DUNK into the heart and soul of Mumbai than by visiting Chhatrapati Shivaji Terminus train station. A UNESCO World Heritage site housed in an elaborate Victorian building, it is often called “the lifeline of the city.” At all times of day or night the place pulses and surges with humanity, alive with the sounds of huge, clattering, smoking railway cars. From businessmen in three-piece suits to Sikhs in turbans and dhotis to housewives in shimmering saris and dozens of bangle bracelets, they all rush in and out of crammed carriages. Nothing is slow and relaxed here; the station, almost a life force in itself, proves a microcosm of the city in general.

Besides boasting an astonishing 20 million estimated inhabitants, Mumbai hosts Bollywood, the National Stock Exchange and countless financial and scientific institutions. Savvy and primed for success, the city welcomes business travelers from all parts of the world.

Doing business in India can require a little patience, especially for Westerners. It is common to engage in small talk at the beginning of a business meeting. And while business locals adhere to punctuality, meetings can start and finish later than expected, and interruptions occur on a regular basis. Flexibility remains important, and when negotiations move more slowly than one is used to, it’s wise to relax and not force the situation. 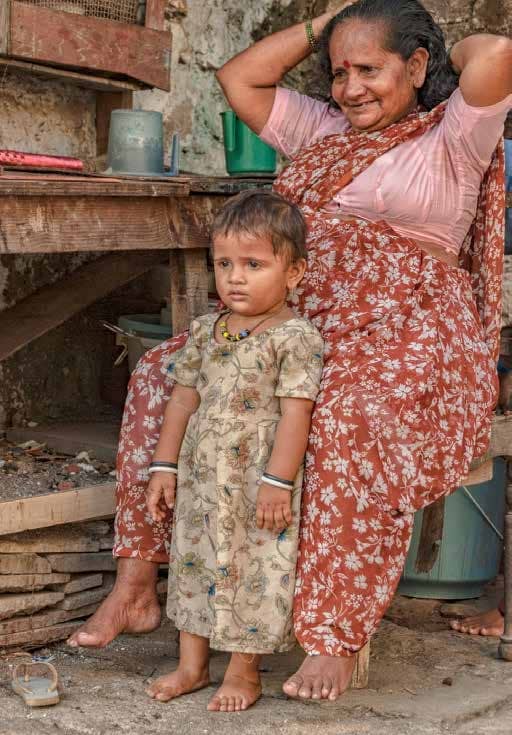