Crossroads Of The Americas 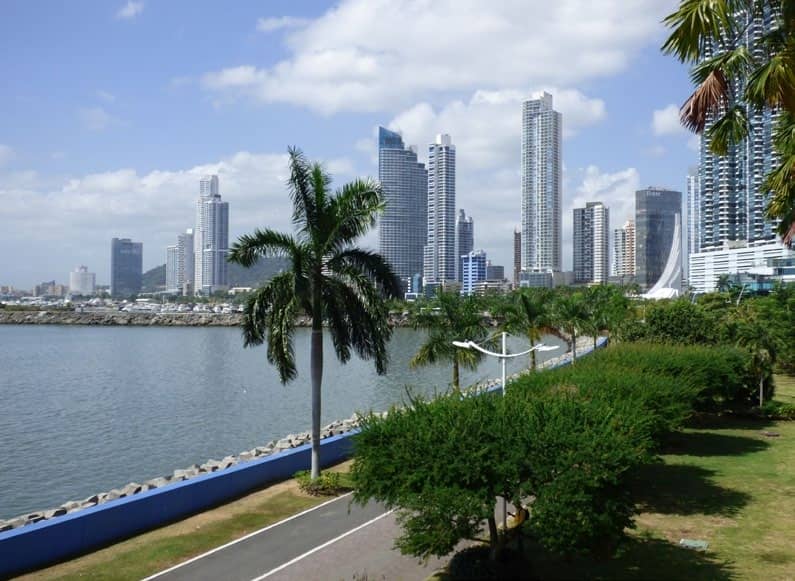 Panama is a mouse that roars on the international business scene. The isthmus that connects North and South America, though only about the size of Ireland or South Carolina, nevertheless proves a powerhouse economically thanks to the importance of the Panama Canal for shipping.

Visitors are often surprised by what they see in the country’s capital before their plane even touches down. Looking more like Miami than a sleepy Central American capital, densely packed skyscrapers adorn this gleaming metropolis. Every time I visit, I see another array of construction cranes erecting high-rise condo towers and office buildings. In the historic section of the city, more hip bars and boutique hotels pop up each year.

This site actually hosted one of the first settlements in the New World, with the Spanish forming a base here in 1519. When pirate Henry Morgan’s crew sacked the original city a century and a half later, though, the Spanish abandoned the settlement, moving five miles down the coast to establish the current Casco Viejo area. The city became synonymous with gold and silver, first when the precious metals moved from South America to Spain, then later during the 1800s gold rush in California, when a railroad across the isthmus made the crossing much easier. Panama City really started to take offin the modern age, however, when the world’s Atlantic-to-Pacific canal system opened.

Many scoffed at the Panama Canal as impossible, and it wasn’t until the second try that it finally became reality. In 1914 the first ship transited the 50-mile system. Thousands died in the construction process, mostly from tropical diseases The recent widening of the Canal, finished in mid-2016, though a much less lethal affair, carried a price tag that put the original one to shame: somewhere north of $5 billion. Now the largest container ships can move between the oceans.