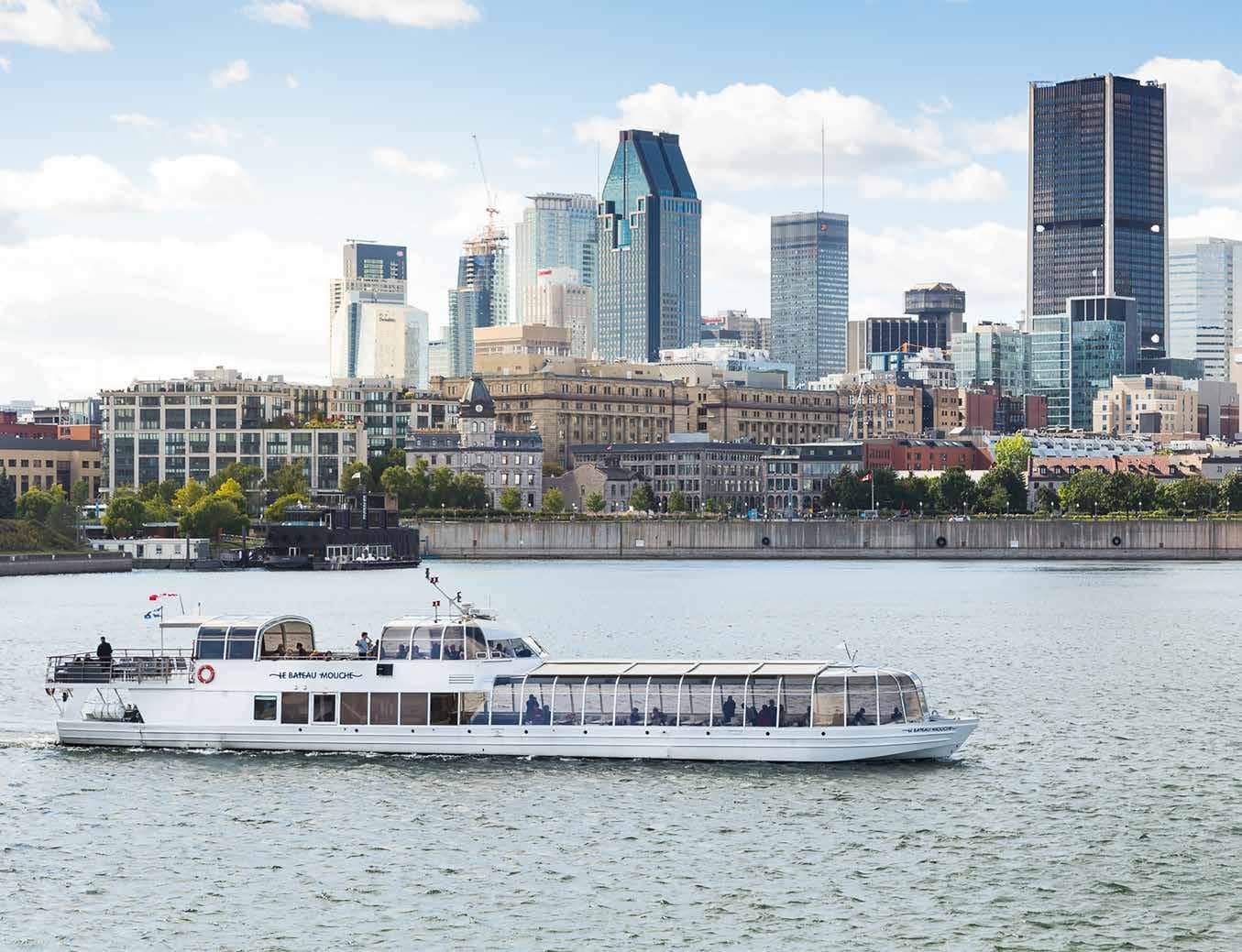 Montréal has what it takes for cutting-edge corporate events.

Montréal is often described as one of the most European-looking cities outside Europe. Add in numerous outdoor cafés, a Paris-influenced Metro, safe streets and bilingual population, and it is no wonder planners choose the city more than ever for MICE events.

According to Tourisme Montréal, Montréal welcomed 11.1 million tourists in 2019, an increase of 2.2 percent over 2018. Compared with the year prior, cross-border arrivals were up 5.4 percent while the number of overseas tourists climbed 7.3 percent. In 2019 Montréal’s Pierre Elliott Trudeau International Airport welcomed 20.3 million passengers (inbound and outbound), marking a 4.5 percent increase over 2018.

“Were it not for the COVID-19 global pandemic, our city would have continued hosting international events and attaining new levels in 2020,” said Yves Lalumière, CEO, Tourisme Montréal. “Just like its citizens, Montréal and the members of its business tourism community have been resilient and proactive in the face of the pandemic, so that once we have the green light from the national and international authorities, we may continue building on the momentum the city was experiencing.” 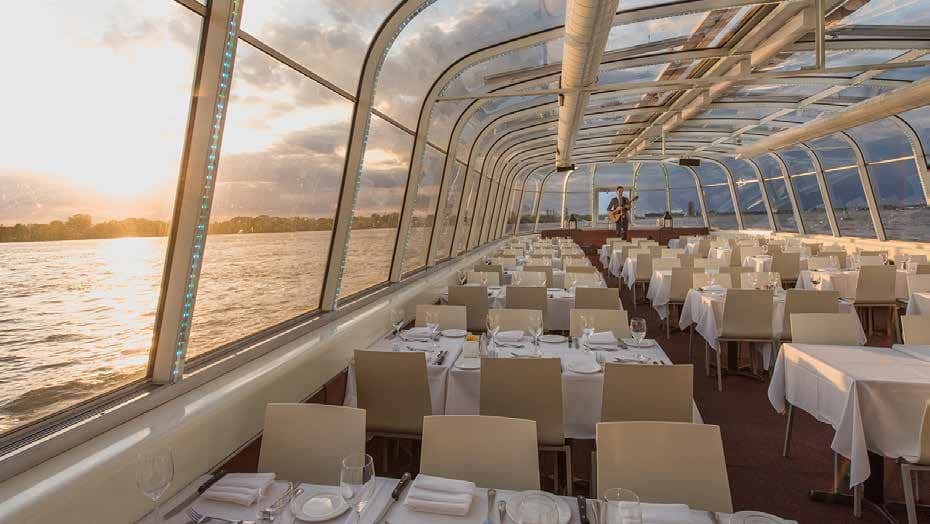