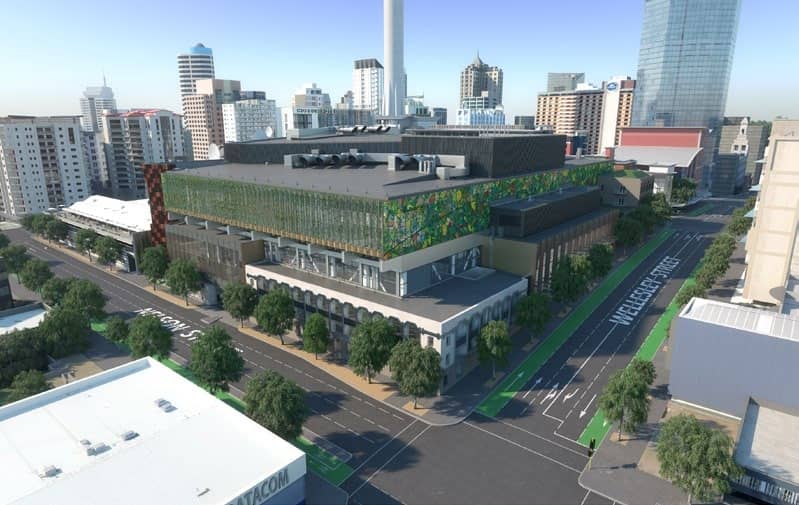 Auckland prepares for a leading role in the global business events market.

New Zealand’s hub for arts and culture is about to gain momentum as a mecca for MICE groups. As Auckland readies its upcoming New Zealand International Convention Centre, due to open in 2020, a slew of new hotel developments will introduce an additional 4,000 rooms over the next five years.

“The development of the New Zealand International Convention Centre means Auckland is able to be more competitive on the global stage for largescale business events,” said Anna Hayward, head, Auckland Convention Bureau. “At an impressive 32,500 square meters [nearly 350,000 square feet], with 33 meeting spaces and a 2,850-seat theater, the NZICC will be the largest and most versatile conference, exhibition and entertainment space in New Zealand.” The NZICC will be five times larger than the current largest convention facilities in New Zealand and will be capable of hosting conferences of around 3,150 attendees and one-off events of around 4,000 people. It already proves a popular venue, with several conferences booked throughout 2020 and 2021. Projections indicate by 2025 Auckland will welcome more than 4 million visitors a year (58 percent more than now), creating an estimated $13.9 billion visitor economy (up 85 percent).

The expanded accommodation capacity of the NZICC will help support the forecast growth of Auckland’s business events sector, predicted to rise to $438 million in 2025, a 105 percent increase compared to 2014.